Biomarkers for Dementia and Alzheimer’s Disease 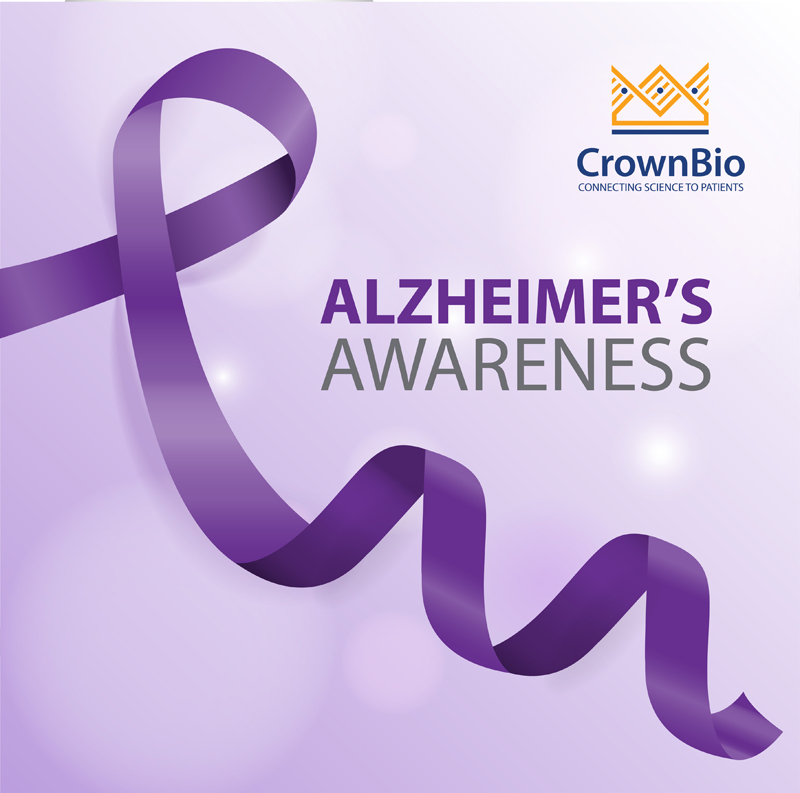 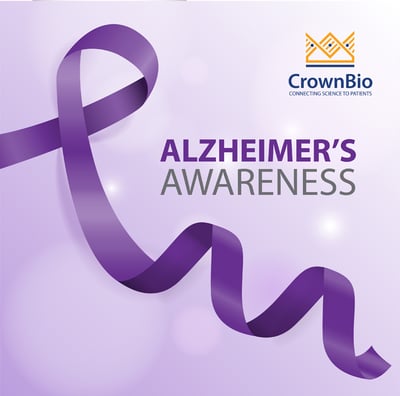 Over 47 million people worldwide are living with dementia, the great majority of them due to Alzheimer’s disease (AD). It’s an extremely difficult situation to see someone you love suffering from dementia.

My mom was diagnosed with early stage dementia, after showing some signs of confusion and mild cognitive dysfunction. A geriatric neurologist diagnosed her, using in-office cognitive tests as well as changes in her brain scans. Unfortunately, there was nothing to prevent the severe progression of memory loss and my mom succumbed to the disease just before Christmas 2016.

The use of biomarkers in Alzheimer's disease is limited at present, although there is ongoing exciting new biomarker research for both Alzheimer's disease and other dementias. To date, the most widely used biomarkers measure detailed changes in the size and function of the brain, as well as measuring circulating proteins found in cerebrospinal fluid and blood.

Magnetic resonance imaging (MRI) may be able to identify some causes of dementia symptoms, such as a tumor, stroke, or head injury. MRI uses magnetic fields and radio waves to produce detailed images of the size and shape of the brain. In my mom’s case, she was interchanging words, became confused easily, and she was miscalculating her check book. These are minor things, but unusual for her nonetheless.

Her first MRI scan showed her right temporal lobe was atrophied or shrunk.

Finding these changes during the presymptomatic phase helped to determine which prescription my mom would benefit from most. She was placed on Aricept™, which is commonly prescribed to treat mild to moderate dementia symptoms caused by Alzheimer's disease. It’s a cholinesterase inhibitor that reduces or prevents acetylcholine breakdown in brain tissue.

Unfortunately, it wasn’t too long ago that diagnosis of AD and other dementias was not concluded until postmortem. Today, advanced biomarkers help predict and monitor progression in people with Alzheimer's disease and related dementias from early prognosis.

Biomarkers aim to provide early detection of possible disease in people with very mild or unusual symptoms. Researchers can now see Alzheimer's-related changes in the brain while people are alive, track the disease's onset and progression, and test the effectiveness of promising drugs and other potential treatments.

In addition to MRI, positron emission tomography (PET), which uses small amounts of a radioactive tracer to measure specific activity, is also used to support a diagnosis of a specific cause of dementia. Fluorodeoxyglucose (FDG) PET scans measure glucose use in the brain. Alzheimer’s patients show an abnormal pattern of decreased glucose use in specific brain areas.

Two other scans, amyloid and tau PET scans, mostly used in research, are used to assess the impact of experimental drugs designed to affect amyloid or tau pathways in clinical trial patients.

Less expensive, but not any less invasive, is the collection of cerebrospinal fluid (CSF) through a lumbar puncture, or spinal tap. This commonly measures beta-amyloid 42 (the major component of amyloid plaques in the brain), tau, and phospho-tau (major components of tau tangles in the brain) proteins.

Detection of beta-amyloid 42 and tau in the blood is limited to the level of the kit detection sensitivity. Measurement of these brain-derived proteins is improving and may be used in the future for screening, perhaps even in the doctors’ office.

Although not commonly used, genetic testing for APOE e4, the main genetic risk factor for late-onset Alzheimer’s disease, is also used patient side. This can, in addition to other genetic and environmental factors, lifestyle choices, and family medical history, determine whether a person’s genetic makeup influences the treatment effects.

With no known cure or treatments available, there are over 100 active clinical trials in the US with dementia listed as condition.

Cognition Therapeutics lead candidate, Elayta™, is a proprietary first-in-class, small molecule that displaces amyloid-beta oligomers formed in Alzheimer’s disease from their binding sites, or receptors, on nerve cells in the brain.

A 36 week Phase 2 multi-center study, NCT03507790, is ongoing to evaluate its safety and efficacy in subjects with mild to moderate Alzheimer's disease. The estimated study completion date is December 2019.

Caring for someone you love with Alzheimer’s or dementia is overwhelmingly challenging. As my mom’s disease progressed, I struggled with the inability to communicate daily with her and was frustrated beyond words to watch her fade away. The one sparkle of hope was that I knew she was still there behind the dementia.

The discovery of biomarkers to identify potential new treatments and ways to prevent or delay dementia is key. These breakthroughs would not be achievable without the thousands of people in clinical trials and studies.

Clinical trials need participants of all different ages, sexes, races, and ethnicities to ensure that study results apply to as many people as possible, and that treatments will be safe and effective for everyone who will use them. To learn more about participating in clinical research, visit https://www.nia.nih.gov/health/clinical-trials.