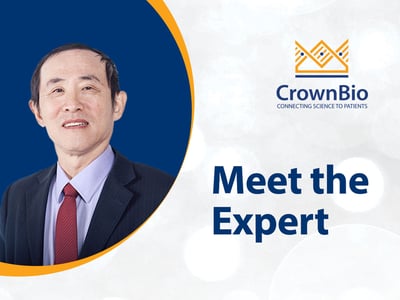 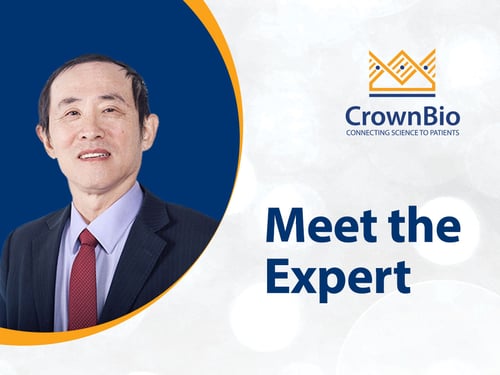 Learn how we model the full progression of Type 2 diabetes with improved clinical relevance in this Q&A session with Dr. Yixin “Jim” Wang, Senior VP of Cardiovascular and Metabolic Disease Research at CrownBio. 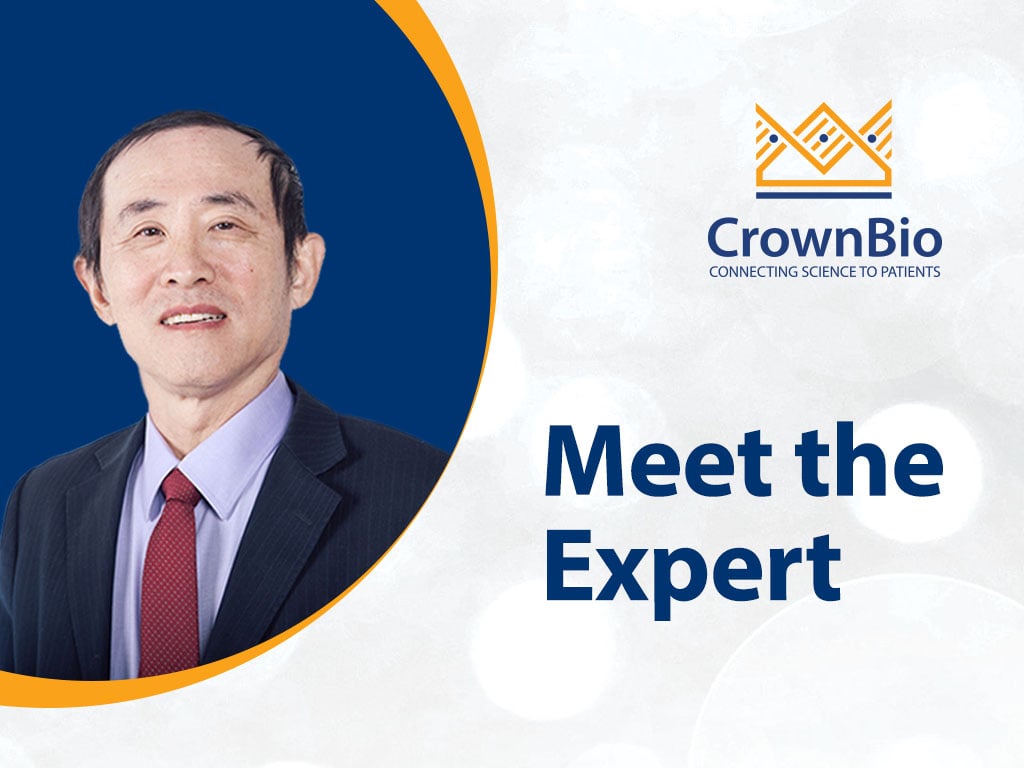 Dr Wang: One major challenge is the lack of full diabetes progression in preclinical models. In human disease, diabetes progresses from a prediabetic to a diabetic state, yet this is missing in many commonly used animal models.

Two of the most common rodent models of diabetes are the ZDF rat and diet induced obesity (DIO) mouse, yet neither fully recapitulates the clinical experience of human diabetics.

The ZDF rat is a leptin deficient model, lacking a prediabetic state, and with early β cell failure and overt diabetes. This is quite different from human T2D, which usually has intact leptin signaling. Human diabetes has much slower disease progression, starting with prediabetes, followed by increasing insulin resistance, and late β cell failure leading to overt disease.

The common diet induced obesity (DIO) mouse has an intact leptin pathway, but doesn’t have the significant hyperglycemia seen in humans, so it lacks that aspect of clinical relevance.

How Well do the Most Widely Used, Conventional Models Mimic Human Disease Progression?

The most widely used models are probably the ob/ob and db/db mice, as well as the ZDF rat. They’ve paved the way for T2D research and are still accepted as standard obese rodent models of spontaneous T2D. However, they’re significantly different from human T2D in disease progression, disease inheritance, and leptin pathways.

Human T2D is a polygenic disease, but these models are monogenic, with mutations in the leptin receptor (db/db and ZDF) or leptin molecule (ob/ob). Leptin doesn’t play a dominant role in human T2D, therefore these common models are not very translatable to human-relevant research.

How do Different Model Species Compare for Mimicking Human T2D?

Rodents are especially good for studying disease mechanisms, safety, and efficacy in the very first stages of preclinical T2D research. But they don’t mimic human disease as well as larger animals, like NHPs.

NHP models of diabetes are invaluable at the very end of preclinical efficacy studies as they most closely mimic human T2D progression. They also spontaneously develop obesity and diabetes, and have distinct prediabetic and diabetic phases, showing the full range of clinical diabetic complications.

I think there are advantages for both types of model.

Models which spontaneously develop diabetes and disease complications more closely resemble human disease, but there are limited supplies. Diet-induced models are somewhat artificial but can exacerbate and accelerate disease progression.

For example, when you feed the MS-NASH translational, dysmetabolic mouse a high fat diet, you see even more severe hyperglycemia, hyperlipidemia, and β cell failure.

The DIO mouse has an exacerbated body weight and body fat percentage. That said, the DIO mouse is still a popular conventional model of diet induced obesity, even though it lacks significant hyperglycemia and is not the most translational option.

What Do These “Next Generation” Rodent Models and Spontaneously Diabetic NHPs Mean for T2D Drug Development?

Now that “next generation” models are available, drug developers are having better success in clinical trials. I expect this trend to continue, with the rise of more accurate and predictive preclinical data leading to improved clinical success.

Dr. Wang joined CrownBio in 2010 as as the Senior VP of Cardiovascular and Metabolic Disease Research. Prior to joining the CrownBio team, he worked in several major Pharma (GSK, Roche, Schering/Bayer AG) in a variety of roles, and in a start-up biotech (Arete Therapeutics, Inc.) as Director of Pharmacology. Dr Wang’s academic career preceded this, with roles as a postdoctoral researcher at Boston University, and as assistant professor at the University of Tennessee in Memphis.

Dr. Wang has authored nearly 100 publications across research articles, invited reviews, and book chapters, and has submitted patent applications in many areas including diabetes, metabolic diseases, heart and renal failure, hypertension, PK/PD, safety pharmacology, etc. He’s been involved in all stages of pharmaceutical R&D, from early stage target discovery and validation, to compound (large and small molecules) discovery, selection and profiling, IND filing, and clinical trials in Phase I & II. 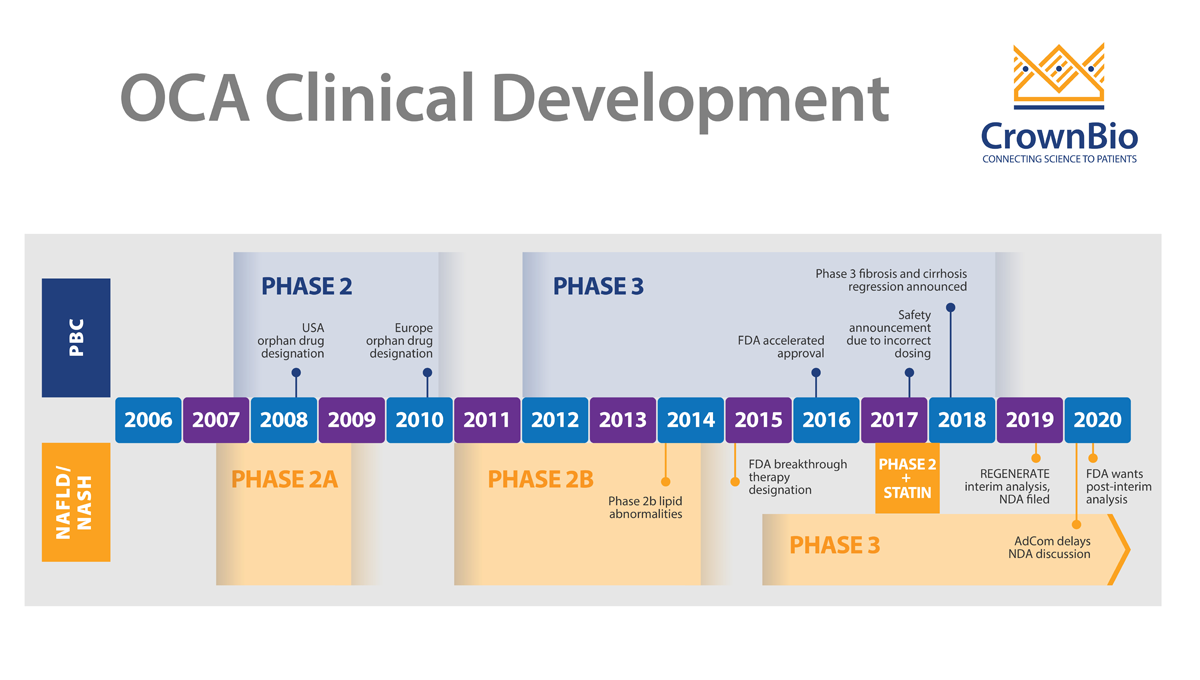 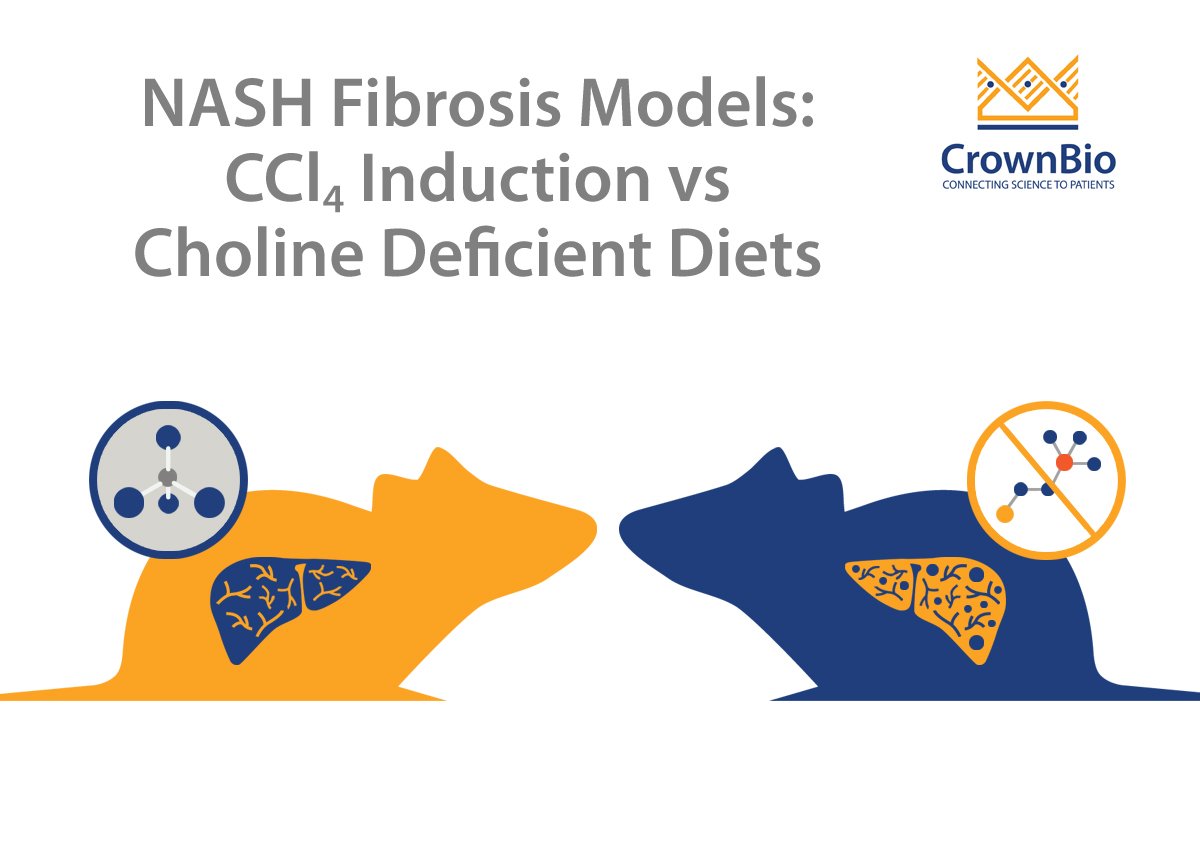