Got Type 2 Diabetes? You May Blame Your Ancestors' Diet 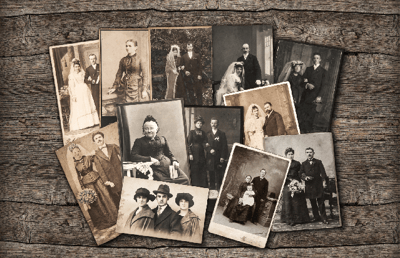 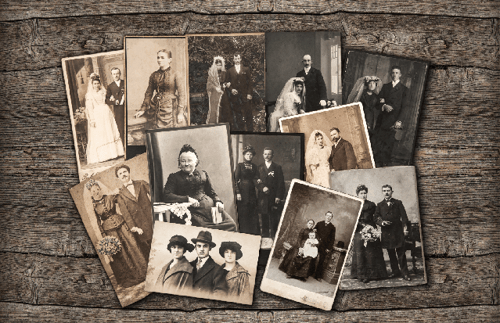 A wealth of studies supports the notions that a high-fat-diet causes obesity and that developing type 2 diabetes is one of the consequences of being overweight. However, an increasing proportion of the population from developing countries seem to be at high risk of becoming obese or diabetic despite eating a normal diet. A new study published last week on Cell Metabolism contributes to the understanding of the role played by evolution in this phenomenon.

Obesity accounts for a great proportion of the risk of developing type 2 diabetes (T2D). Although the mechanism linking obesity and T2D still needs to be fully clarified, studies suggest that fat cells releases ‘pro-inflammatory’ chemicals (cytokines), which can harm the peripheral tissues and make them less sensitive to insulin.

Despite the strong correlation between a high-fat-diet-induced obesity and T2D, it is estimated that more than 70 per cent of the global burden of T2D by 2030 will fall on individuals from developing countries, where a particularly rich diet may not be accessible to the vast majority. This conundrum can be explained by recent findings from a group of researchers at the University of Sydney in Australia, which demonstrate that eating a 'normal' diet can make animals overweight, if their ancestors had been undernourished for several generations.

The general improvement of the living condition in some developing countries has increased the local population’s caloric intake. However evolution does not proceed at the same speed as technological progress and the human bodies may not adapt fast enough to compensate for dietary changes. Generations of undernourishment have sculpted the genetic makeup of the human populations to ensure that they will cope with nutrient shortage. When food suddenly becomes accessible our body is genetically programmed to store rather than use energy in preparation for periods of starvation. This ancestral mechanism is still at play in all of us and is particularly efficient in populations that have historically undergone long periods of caloric restriction, making them more prone to obesity and its resulting diseases once resources are not longer a limiting factor.

The research team headed by Professor Anandwardhan Hardikar at the University of Sidney recreated this scenario in a 12-year study on two groups of rats: one group was underfed for 50 generations, then put on a normal diet for two generations; the second (control) group was maintained on a normal diet for 52 generations. Rats from the first group, once exposed to a normal diet, were eight times more likely to develop diabetes and multiple metabolic defects when compared to the control group.

T2D progressive nature results in the need to increase pharmacological therapies over time. A study conducted in Australia back in 2004 showed that, after six years, 44 per cent of patients no longer responded to oral medication and required insulin injections. People with diabetes are more likely to have cardiovascular disease or kidney failure. Damage to the delicate vessels in the eye is a leading cause of blindness and damage to nerves causes foot wounds and ulcers, which frequently lead to limbs amputation. These T2D complications would be a great burden for any country with a solid economy and their impact on the healthcare and social system of a developing country can be rather destructive, thus it is urgent to identify risk factors and improve treatment strategies for T2D.

Contact us today at busdev@crownbio.com to discover how we can transform your diabetes research. 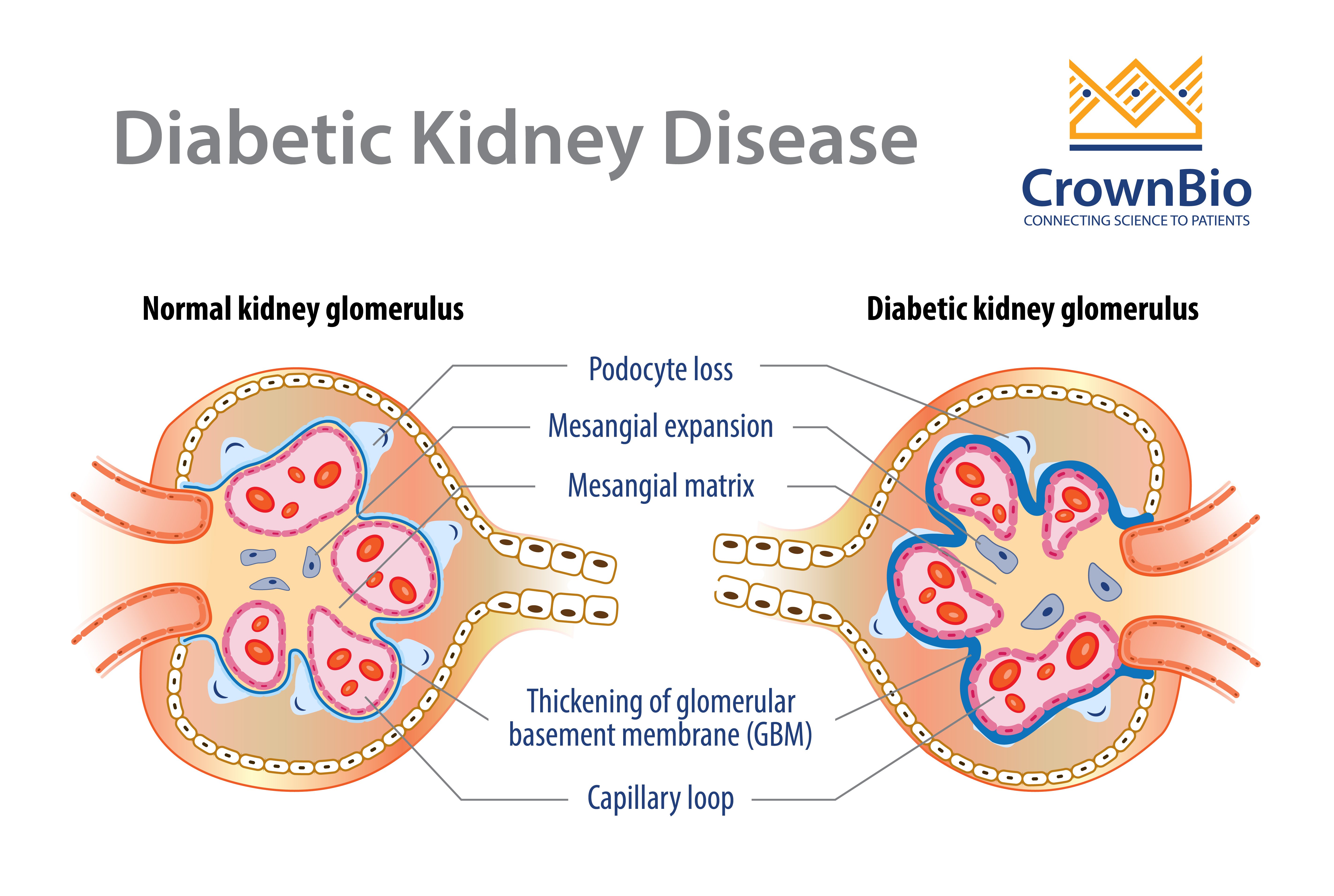 Learn more about the link between diabetes and kidney disease, including three main ways that hyperglycemia negatively impacts renal health, and how... 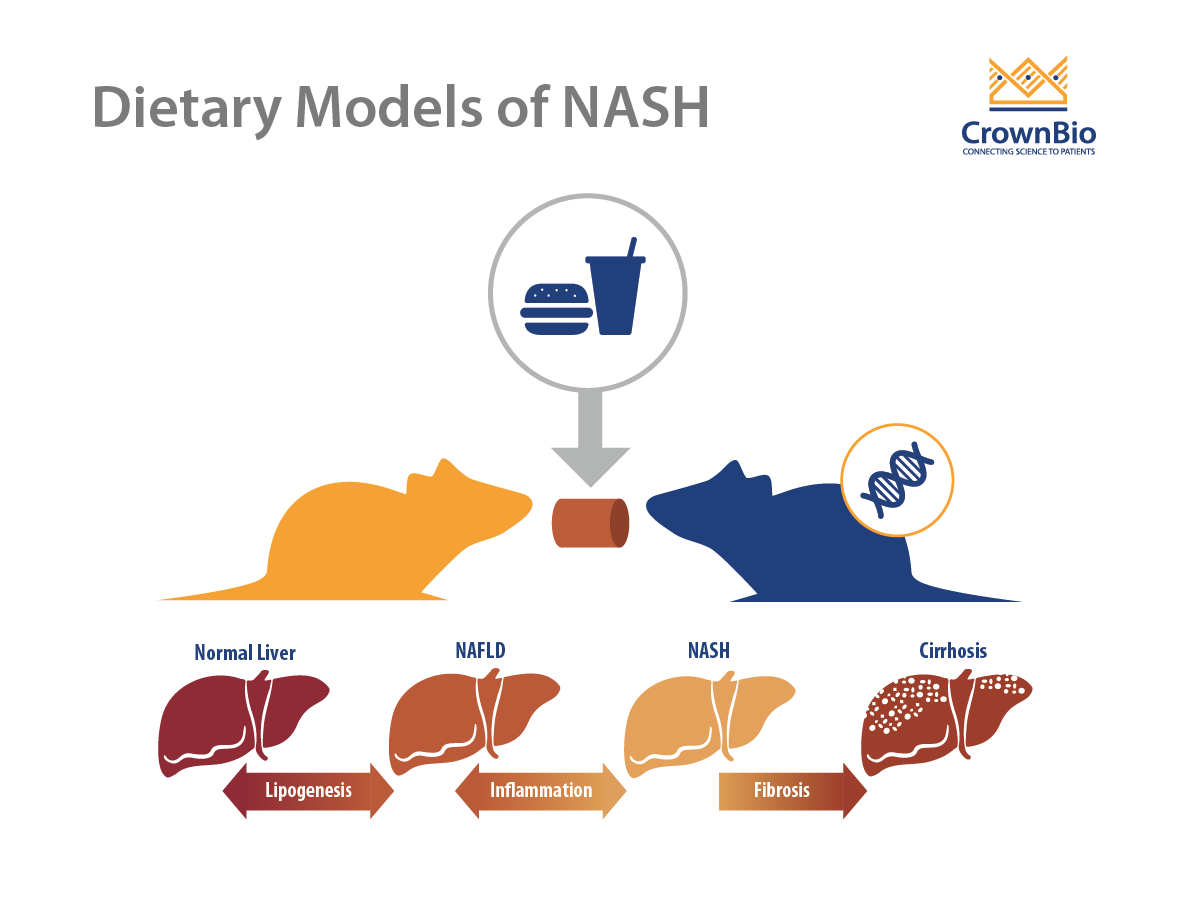 Dietary Mouse Models of NASH: Comparing the AMLN Diets and the MS-NASH Mouse

Compare the key features of commercial dietary mouse models of NASH, including disease induction by the AMLN and GAN diets, and a next-generation polygenic... 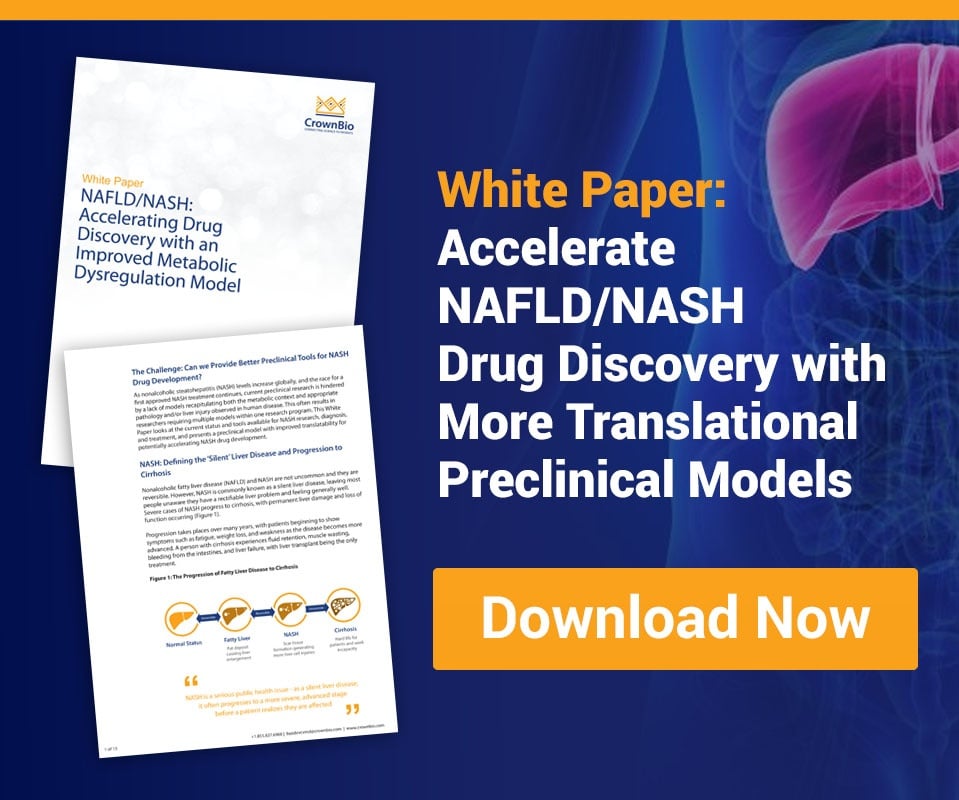