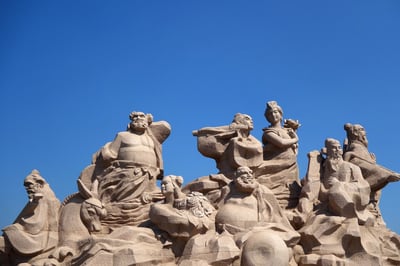 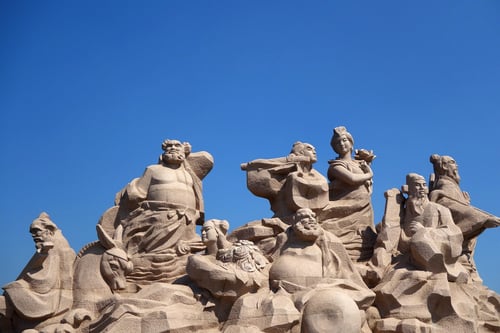 Human cancer cell lines are a powerful model system that can be propagated virtually indefinitely in culture, and manipulated to assess sensitivity to anticancer drugs or to investigate the molecular factors behind response to therapy. Oncology research using cancer cell lines has provided meaningful insights into many aspects of cancer susceptibility to treatment and into the role of specific genes in this process. More recently key genomic alterations and gene expression analysis of cultured cancer cells has helped pathologists to perform more accurate diagnoses. CrownBio has established a large collection of human tumor cell lines corresponding to a wide variety of tumor types, and has developed a high-throughput screen, OmniScreen™ to rapidly profile novel anticancer agents in a cost-effective manner.

It is now widely understood that human tumor cells have a substantial genetic heterogeneity, even among cancers with similar histopathology. Therefore, to develop an accurate picture of why tumors form and how they respond to therapy, it is necessary to perform relatively large-scale studies and spread such heterogeneity over a relatively large sample set.

One of the first large scale screens on human cancer cell lines was performed in the late 1980s by the US National Cancer Institute (NCI) on a panel of 60 human tumor cell lines (NCI-60), derived from cancers that were considered particularly hard to treat. They included colon, lung, ovarian, and renal cancer, as well as melanoma.

This in vitro drug discovery process was developed to minimize the use of transplantable animal tumor models for anticancer drug screening. Over the years thousands of compounds have been screened against the list, and the research possibilities grew in 2013 when whole exome sequencing on the NCI-60 panel was published online, making it possible for the scientific community to mine the data in search of correlations between drug response/resistance and genetic signatures.

Pros and Cons of In Vitro Cell Line Screening

Cancer cell lines are certainly different from tumors, mainly because they are clonal (a homogenous population of cells), whereas tumors are very heterogeneous, made up of cells that sometimes carry different mutations and are surrounded by a complex microenvironment.

However the homogenous nature of a cancer cell line can also be an advantage during early stage drug discovery since it simplifies interpretation of the results. Although generations in culture can alter the genetic make-up and the behavior of cancer cells, the gene expression profiles of most human cancer cell lines grown in vitro stay faithful to their tissues of origin.

After more than 25 years of heavy use by researchers around the world, earlier this year the NCI decided to retire the NCI-60 from its drug screening programme to launch a repository of fresh patient-derived xenograft (PDX) models complemented with historic clinical data to answer the widespread push for cancer models with a closer link to the patients. While PDX are excellent in vivo tools (at CrownBio we provide the largest commercially available collection of around 3,000 PDX models), we feel that, used correctly, in vitro cell lines still have their place in oncology drug discovery, particularly for high-throughput compound screening. We have recently launched OmniScreen, a high-throughput screening platform for anticancer agents, run on a cycled schedule, that allows clients to select 50 cell lines from three different panels: OmniPanel™, XenoSelect™, or the RNAseq Panel, depending on their research needs.

OmniPanel includes a total of 352 cell lines from several tissues of origin, to allow clients to access a genomically diverse collection of cancer cell lines for drug response screening. XenoSelect includes 158 cancer cell lines, from which CrownBio has already developed corresponding xenograft models, to facilitate moving lead compounds from in vitro to in vivo testing. Last but not least the RNAseq Panel includes 139 cancer cell lines that are better aimed to biomarker discovery, as detailed in-house RNAseq data are available for this subset.

OmniScreen provides a more cost-effective solution for researchers as it runs multiple compounds simultaneously on a fixed schedule. The service also increases the flexibility of screening and template designs, allowing different subpanels of cell lines to meet the needs of a wider range of clients.

To learn more about OmniScreen, learn how our cell line panel compares to the NCI-60, or to enrol your agent contact us today at busdev@crownbio.com 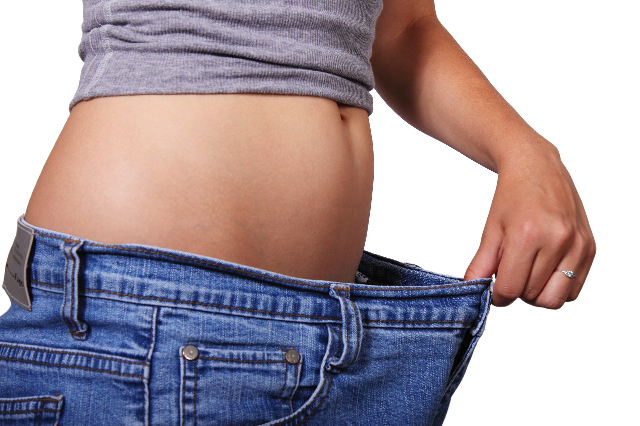 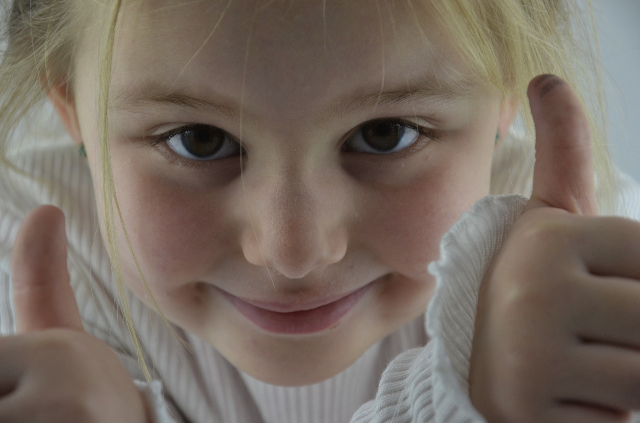 All About Leukemia for Childhood Cancer Month

September is Childhood Cancer Awareness Month, raising awareness and providing time for discussion on this deadly group of diseases. A newly published set...