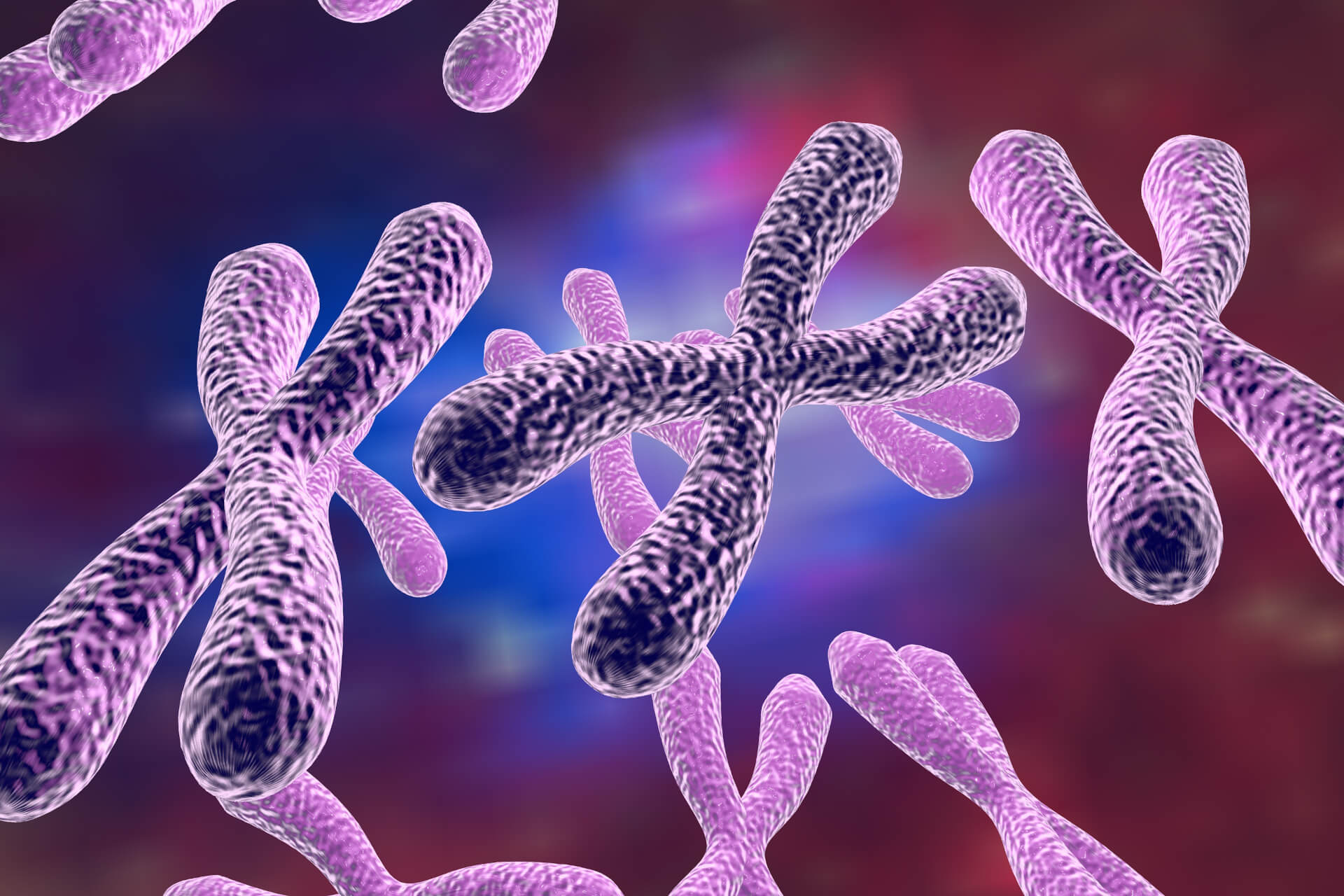 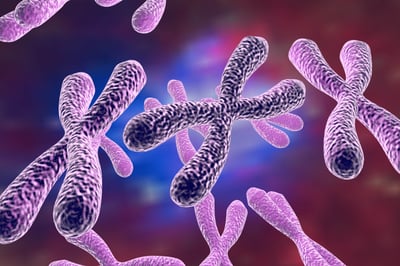 It’s widely accepted that lupus occurs more often in women than men, with many studies over the years trying to understand why. Novel research recently published in Science Immunology has proposed a new hypothesis around X chromosome inactivation, and the escape from this inactivation by Toll-like receptor 7 (TLR7). 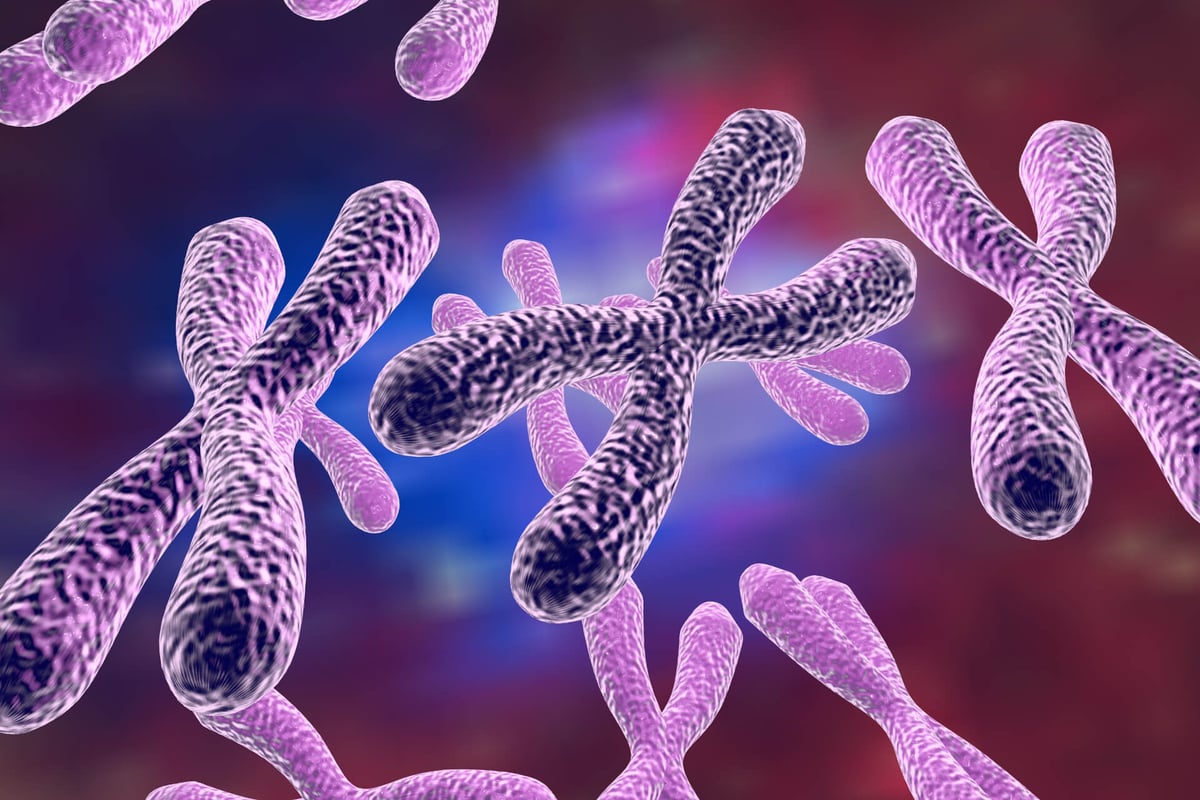 Lupus is one of a number of autoimmune disorders which affect more women than men. The most common type of lupus is systemic lupus erythematosus (SLE), which is estimated to affect from 4 to 12 women for every 1 man. Different historical studies have revealed possible factors for this disparity:

Genetic differences have also been studied, along with the genetics of predisposition to the disease, with nearly 100 genetic variations now linked to lupus.

The new data generated by the University of Toulouse and published in Science Immunology looks at links between the X chromosome and lupus. Along with women, men who have Klinefelter syndrome (XXY males, with an extra X chromosome) also have an increased incidence of SLE. This suggests that X chromosome dosage could be an important risk factor for the disease.

The study specifically looked at the Tlr7 gene, which is found on the X chromosome. TLR7 is critical to the induction of antiviral immunity, but has also been shown to be linked to SLE development – with TLR7 overexpression inducing systemic autoimmunity.

Single-cell analyses of Tlr7 allelic expression on the immune cells of healthy women, showed that on some primary B lymphocytes, monocytes, and plasmacytoid dendritic cells Tlr7 was indeed expressed on both X chromosomes. This was also seen in men with Klinefelter syndrome. Further analysis showed, that in some cells, both copies of the gene were also making the TLR7 protein.

While previous preclinical studies had suggested TLR7 as an SLE risk factor, this was the first time it had been demonstrated on primary human cells. The paper goes on to show how Tlr7 biallelism and overexpression leads to cellular changes, and increased immunoglobulin G class switching of B cells, which then leads to autoimmune issues.

Lupus evolution, severity, and treatment response varies between individuals, with the disease ranging from mild to life-threatening. The authors of the study therefore suggest an important role for the new research – in helping to classify patients (based on expression of TLR7) and better understanding how to predict the course of the disease.

The study could also provide TLR7 as a new drug target in SLE. Limiting TLR7 levels through pharmaceutical intervention could offer a new therapeutic pathway to treating the disease, which is potentially easier than trying to inactivate the second gene copy. There is already a diverse range of agents under development for lupus which target the TLR family or accessory proteins including oligonucleotides, small molecule inhibitors, and antibodies.

While this study doesn’t reveal the method of Tlr7 escaping silencing, it does show the importance of X chromosome inactivation, and the potential for other genes (or a network of related genes) to be similarly affected, which will need to be fully evaluated in future SLE research. 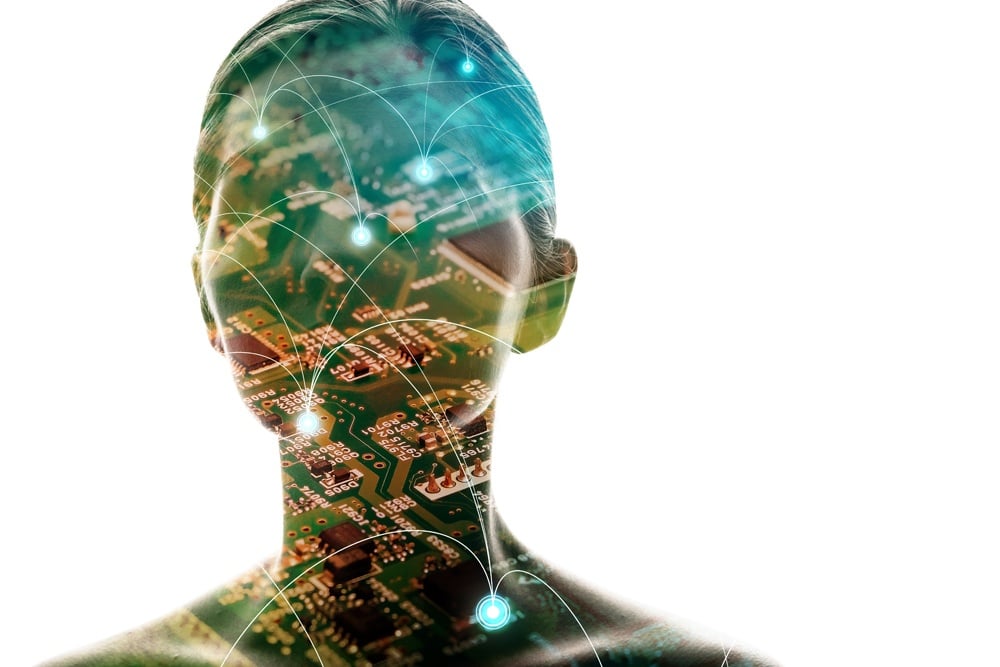