Factors to Consider When Selecting a Next Generation Sequencing (NGS) Technology 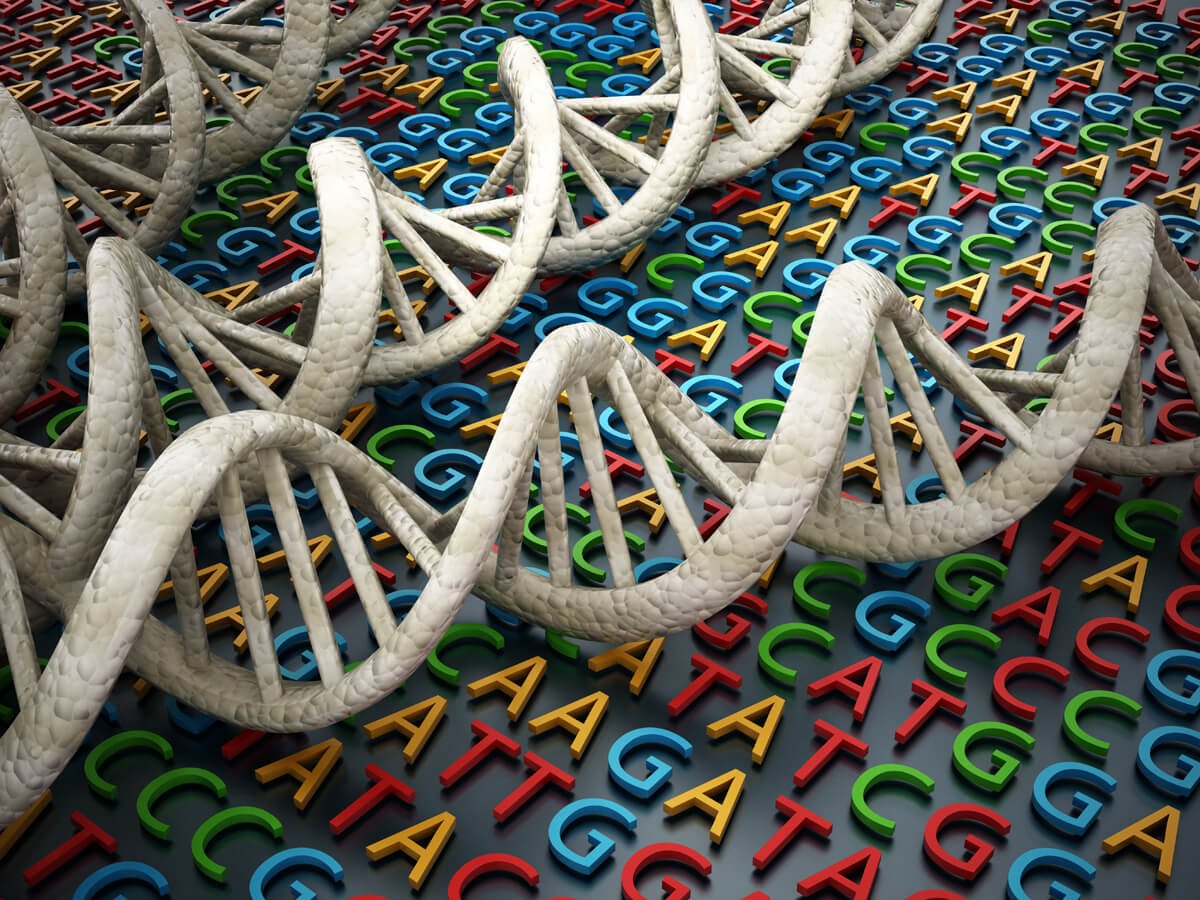 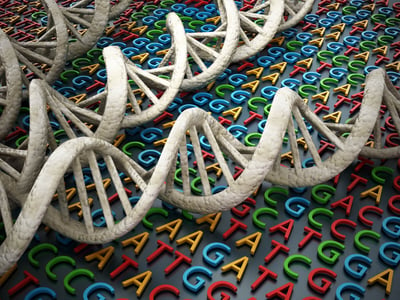 Explore the main factors you need to consider before choosing and using next generation sequencing (NGS). 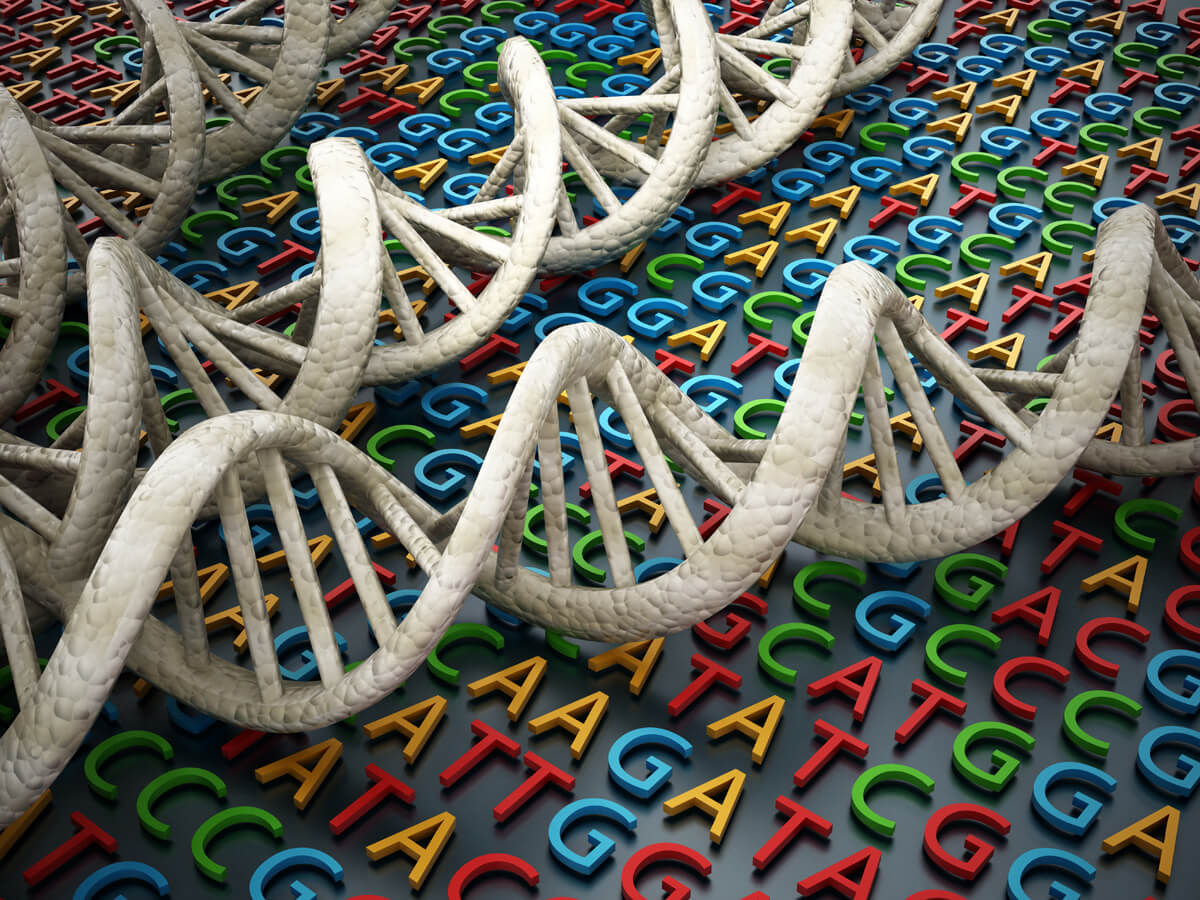 How to Choose the Right Next Generation Sequencing (NGS) Technology

Many factors need to be considered when selecting the best NGS technology to use for your study. Different technology features not only affect the cost and time it will take to complete your project, but can also affect the chances that your project will succeed.

The main considerations for selecting a NGS technology which are discussed in this post are:

Traditional single gene sequencing approaches have largely been replaced by NGS. This is because NGS allows ultra-high throughput of DNA/RNA sequencing that is more rapid and less expensive, while allowing for very high coverage of sequences.

As we discussed in a previous post there are different NGS strategies that are employed for genomic sequencing projects, including:

The depth of sequencing coverage provides an indication as to the average number of sequencing reads that align to, or "cover", each base in a sequenced sample. This is an important parameter to keep in mind since sequencing is an inherently error prone process. Therefore, the higher the coverage, the higher the confidence you can have in the sequenced bases. Notably, the level of recommended coverage depends on several factors, including your research question and sequencing application. For instance, for WGS and WES applications, the recommended coverage is lower than other applications such as transcriptomic or DNA target-based sequencing.

Read length refers to the number of base pairs sequenced from a DNA/RNA fragment. The regions of overlap between reads are used to later assemble and align the reads to a reference genome to reconstruct the full genomic sequence.

With high-throughput SRS technologies, millions of short DNA strands are read in parallel. SRS is the most used high-throughput sequencing system, and the approach is supported by a wide range of bioinformatics tools. SRS methods generally provide low cost and high-accuracy data that are used for a variety of applications including variant discovery.

In contrast, high-throughput LRS technologies are capable of generating reads that are hundreds of thousands of base pairs in length (averaging ~10-100kbp). While LRS can be more expensive and take longer than SRS approaches, it allows for greater resolution of the genome since it can span complex genomic features. Furthermore, since LRS does not use PCR, the DNA/RNA remains in its native state which enables LRS to also be used to detect base modifications such as methylation.

Since LRS provides read lengths that can span repetitive regions, it can be informative to resolve these regions (including those with high GC content) and for de novo genome assembly applications. Additional applications include identifying disease causing structural variants (i.e. large genomic alterations typically classified as deletions, duplications, insertions, inversions, and translocations describing different combinations of DNA gains, losses, or rearrangements), and determining specific isoforms of RNA transcripts, among other applications that are not possible with SRS. However, not all applications can use LRS, such as those with highly fragmented DNA.

Determining whether to use an SRS or LRS method is not always a straightforward decision and some problems may actually require a combination of these approaches. Selecting the sequencing read length is highly contextual and depends on the sample type, application, and desired coverage.

Single-end sequencing involves the sequencing of DNA fragments from one end to the other and tends to be used for specific applications, such as RNA-seq. In general, this method is rapid and very cost-effective.

Paired-end sequencing is the most used NGS approach. This method involves the sequencing of DNA fragments from both ends to provide twice the number of sequencing reads. This method provides high confidence read alignments and can improve the ability to detect the relative position of sequencing reads and to identify gene insertions, deletions, repetitive sequences, and other rearrangements.

There are many different commercially available NGS platforms that vary on capability and the underlying technology, with some of the major players being Illumina, BGI Group, Thermo Fisher, Pacific Biosciences, Oxford Nanopore Technologies, and Roche (among others).

Other technologies are focused on structural variants and genome assembly such as Bionano Genomics’ Saphyr System. This technology uses a non-sequencing based optical mapping technology to analyze long strands of genomic DNA.

The following table provides a snapshot of four commercially available solutions to provide a sense of their capabilities and typical applications.

Next generation sequencing is a powerful tool that has revolutionized many aspects of how basic, applied, and clinical research is conducted. Selecting the right NGS method and technology depends on a variety of factors, and consideration should be given to the various options so that the optimal choice is made for your specific research program. The opportunities of using NGS in preclinical research programs are broad and can help maximize the success of your preclinical development program so that your investigational agent is well-positioned for clinical success.