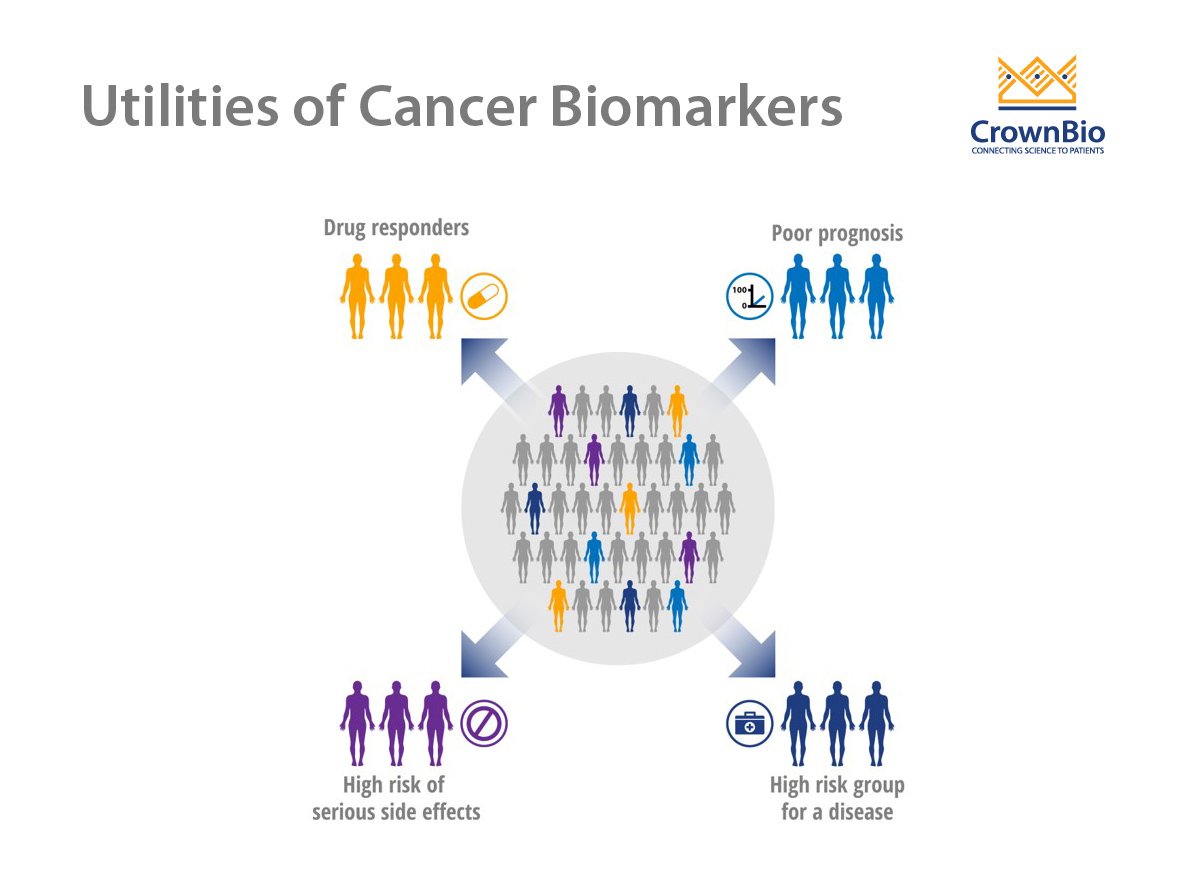 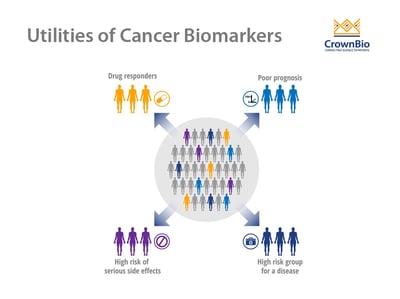 Explore the three main types of cancer biomarkers and their main uses in cancer diagnosis, informing prognosis, and guiding treatment decisions. Review the vast array of biomolecules which act as cancer biomarkers, including genetic, transcriptomic, epigenetic, proteomic, and metabolomic biomarkers.

Use of Cancer Biomarkers

A wide array of potential cancer biomarkers is used to track disease development and progression or response to therapy. Biomarkers ideally suited to this purpose should be specific for a particular type of cancer and not present in normal tissues or healthy individuals. Cancer biomarkers are most often assessed by measuring the levels of biomolecules, such as proteins, peptides, biochemicals, DNA, and RNA.

This post reviews the different types and classes of cancer biomarkers along with their uses.

The Different Types of Cancer Biomarkers

There are three main types of cancer biomarkers, based on their application: predictive, prognostic, and diagnostic.

Predictive biomarkers indicate the likely effect of a specific therapy on the patient and can guide treatment decisions. They include:

Diagnostic biomarkers are used to identify whether a patient has a specific disease condition and are expected to have high specificity and sensitivity. They include:

The Different Classes of Cancer Biomarkers

A wide variety of biomolecules serve as cancer biomarkers for predictive, prognostic, and diagnostic applications. These include genetic, transcriptomic, epigenetic, proteomic, and metabolomic biomarkers.

Next-generation DNA sequencing technologies have facilitated the comprehensive characterization of the cancer genome and genetic biomarkers. The number of genetic biomarkers is likely to increase more over the coming years, and pan-cancer analyses are identifying mutated genes shared across cancer type subsets.

Examples of genetic biomarkers include:

These are derived from the global measurement of mRNA expression, which is termed “transcriptomics.” Transcriptomics provides both measurements of single gene activity and a deeper understanding of cancer molecular subtypes. Unlike genetic biomarkers, transcriptomics is tissue specific.

Using microarray and RNAseq technologies, studies have identified panels of mRNA expression biomarkers that classify cancers into more precise subtypes based on associations with disease outcomes. Transcriptomic biomarkers include:

The role of epigenetics in human cancer has become an area of intensive research due to the growing understanding of specific epigenetic pathways, identification of epigenetic biomarkers, and rapid development of detection technologies. Since only 15% of cancers are thought to be hereditary, epigenetics may be key to comprehending the origin of many cancers.

Changes in the status of DNA methylation and chromatin modifications are among the most common molecular alterations in human neoplasia. In normal tissue, CpG islands (regions with a high frequency of CpG sites) of genes are mostly unmethylated. However, these CpG islands become hypermethylated in human cancers. This change represents a tumor-specific alteration in age-matched populations. As a result, DNA methylation markers can be employed in cancer diagnostics to classify and detect disease.

Examples of epigenetic biomarkers include:

Proteins are the central mediators of cell function, and proteomic analyses are increasingly being combined with genomic and transcriptomic technologies to discover and validate biomarkers. Proteomic analyses provide key information about proteins’ functionality, post‐translational modifications, interaction with other biological molecules, and response to environmental factors.

Recent advances in proteomic technologies based on mass spectrometry (MS) have enabled workflows that deliver large profiling datasets with very high precision and resolution, ushering in an era where MS is more widely applied. Proteomic biomarkers include:

Metabolomics (also known as “metabonomics”) can be assessed in a targeted or unbiased manner, with mass spectrophotometry used to identify specific metabolites. Metabolomics is a particularly promising for biomarker development because an altered metabolism is considered a hallmark of cancer.

Understanding the metabolic alterations of tumors remains an important task. It will help to not only delineate the mechanisms of metabolic pathway changes in cancer to facilitate early detection but also predict drug responsiveness and contribute to developing novel therapeutic strategies. Examples of metabolic biomarkers with diagnostic potential in human cancers are:

Biomarkers and Companion Diagnostics: The Key to Successful Precision Medicine

“Precision medicine” refers to tailoring medical treatment to the individual characteristics of each patient. Accounting for genetic, environmental, and lifestyle factors helps researchers identify the most effective approaches.

Personalizing therapy is not a novel concept. Blood typing, for example, has been used for decades to guide successful transfusions. However, informatics and information breakthroughs in genomics, such as whole genome/next-generation sequencing technologies, combined with other -omics signatures (proteomic and metabolomics), has allowed for patient stratification and the potential personalization of therapy.

Companion diagnostics are used to identify the genes, proteins, and other signatures needed to implement a targeted therapy. This strategy allows the stratification of patients within a given disease, selecting only those who are likely to benefit.

Therefore, identifying biomarkers that can predict treatment response is critical for the success of precision therapy in cancer patients and the oncology drug development process. Companion diagnostics may also help provide additional information on treatment effectiveness or disease progression.

A major step forward in cancer biomarkers occurred in 2017 with the first-ever approval by the US FDA for a treatment based on a biomarker regardless of the cancer’s origin or location. The FDA granted an accelerated approval to Keytruda® (pembrolizumab, Merck) to treat adults and children who have unresectable solid tumors, specific genetic biomarkers (known as microsatellite instability-high (MSI-H) or deficient DNA mismatch repair (dMMR)), and a lack of satisfactory treatment alternatives or tumor progression following prior therapy.

This was followed a couple of months later by the first FDA approval of an NGS oncology panel test for multiple companion diagnostic indications. Together, these events marked an important step forward in precision medicine by ensuring the best pairing between patients and drugs.

Cancer biomarkers are crucial to discovering and developing novel cancer therapeutics. They are also key in clinical practice, where they have applications in risk assessment, diagnosis, prognosis, and determination of treatment efficacy and/or relapse.

Cancer biomarkers are increasingly facilitating the molecular definition of cancer. Clinicians and researchers require a comprehensive understanding of the molecular aspects, clinical utility, and reliability of biomarkers to determine whether and in what setting a biomarker is useful for patient care and whether additional evaluation is required before integration into routine medical practice. By linking therapeutics with diagnostics, biomarkers promise to play an important role in advancing personalized medicine. 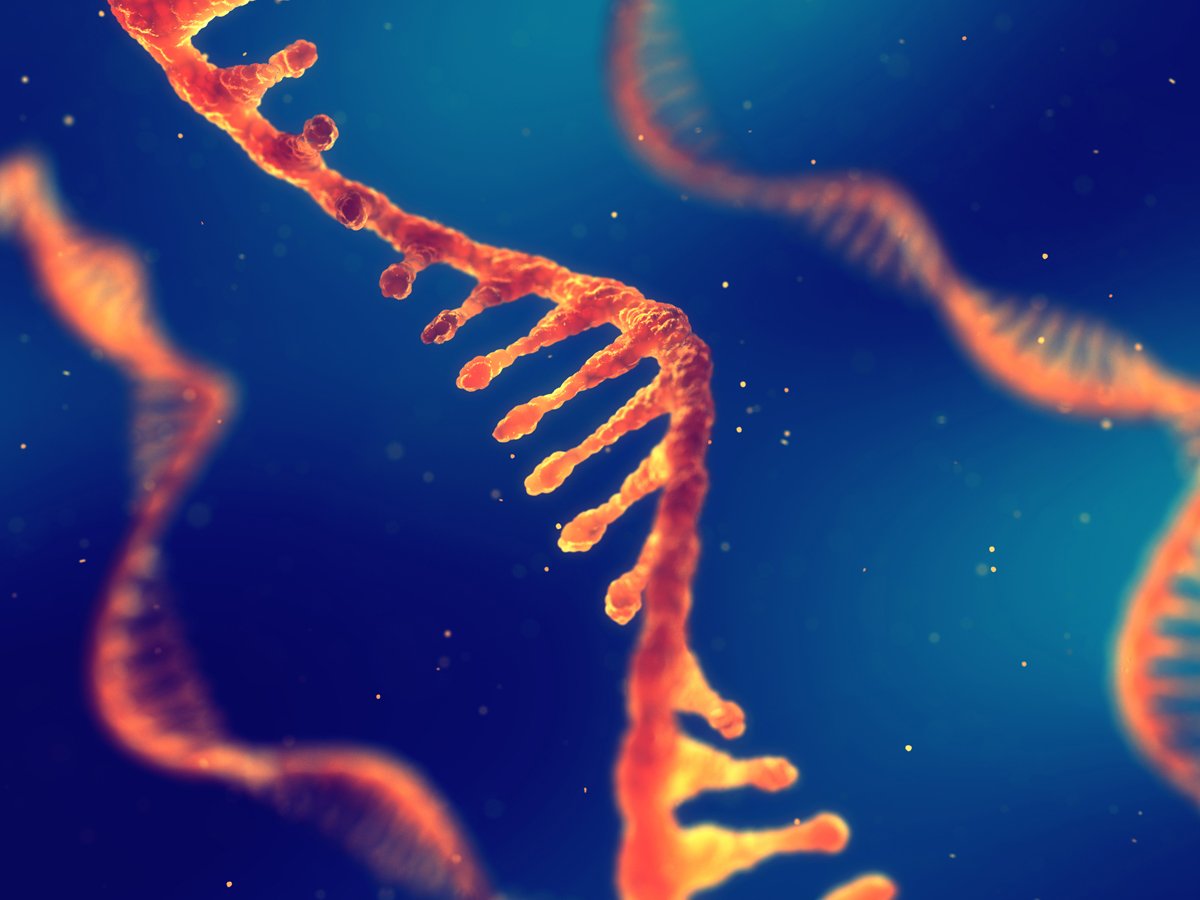 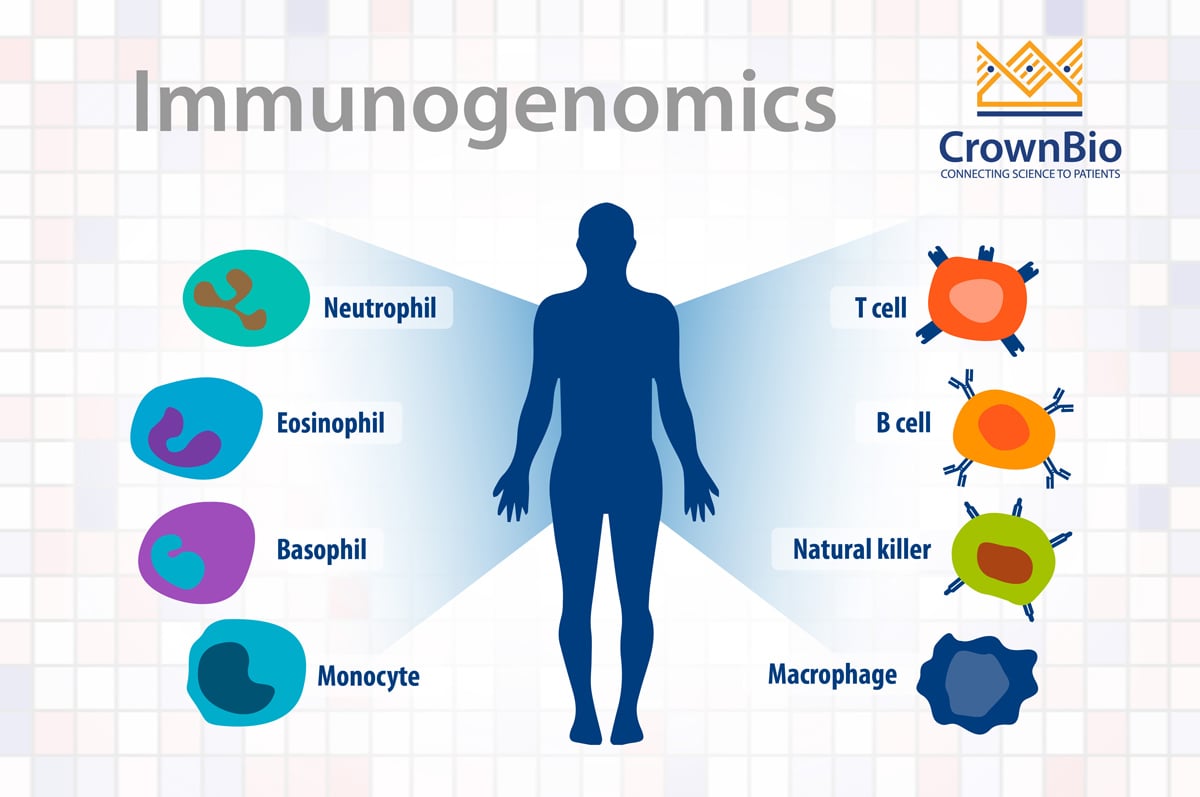 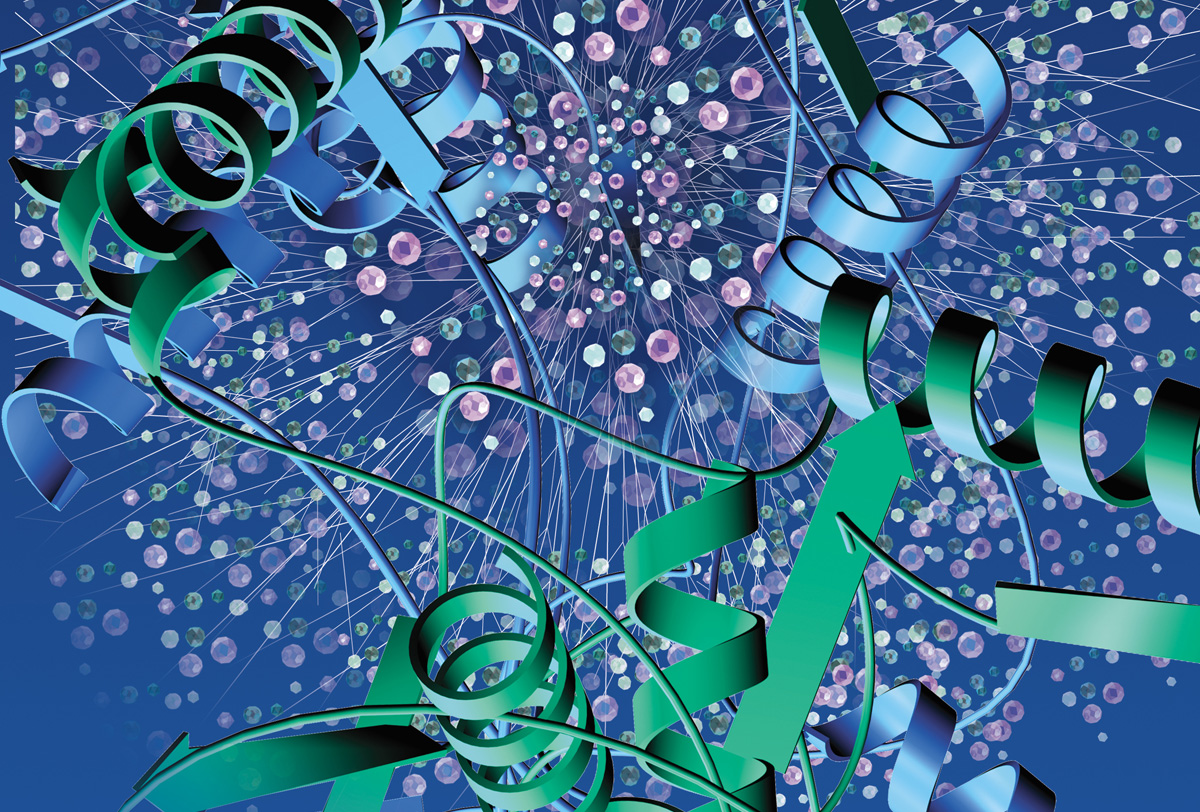