A Knockout Jab for Breast Cancer?

Immunotherapy continues to be a hot topic in oncology research this year, with breast cancer vaccines showing promise in early phase clinical studies. Recently published research has shown that a vaccine targeting mammaglobin-A (which is expressed in the majority of breast cancers) is not only well-tolerated, but also shows surprisingly good efficacy in a Phase I study of metastatic disease.

Breast cancer is the most frequently diagnosed cancer type and second leading cause of cancer death in women around the world. In the US alone over 230,000 new cases of invasive breast cancer are expected to be diagnosed this year, with 40,000 women dying from the disease. On top of this, over 2,000 new cases in the US will also be diagnosed in men. While breast cancer is fairly well understood and can be split into many subgroups for initial treatment (mainly based on estrogen, progesterone, and HER2/neu biomarkers) metastasis remains a major problem. Metastatic breast cancer is currently incurable and has a poor US 5-year relative survival rate of only 22%.

Many research groups continue in the search for new treatments for both early stage and metastatic breast cancer, and a current hot topic is immunotherapeutics and particularly breast cancer vaccines. At the ASCO conference last year Phase I results were presented for a DNA vaccine that targets HER2, which is overexpressed in 15% to 20% of breast cancers. An exciting new Phase I study was then published in Clinical Cancer Research looking at a vaccine which targets mammaglobin-A (MAM-A) and which may be relevant in the treatment of up to 40% to 80% of breast cancer patients.

MAM-A is found pretty much exclusively in breast cancer. Overexpression of the protein in primary disease is thought to be as high as up to 80% in luminal breast cancer (which is usually estrogen receptor positive), and 40% to 50% in other breast cancer types, for example the particularly aggressive and difficult to treat triple negative breast cancer. This makes MAM-A a great target for a new cancer therapy as it could hopefully be used for the vast majority of patients with early stage and metastatic disease, where the protein is also found to be overexpressed. The vaccine works by priming white blood cells to target and destroy other cells presenting MAM-A, and the vaccination study was the first of this type against this target.

As this was a Phase I study, the main goal was to evaluate the safety of the vaccine in a small group of 14 subjects (including one male) with stable metastatic disease. The vaccine proved to be very well tolerated by patients, with no serious adverse events (Grade 3 or 4) reported during the trial. The most common mild side effect was flu-like symptoms, and the only moderate event was a case of shingles.

While safety objectives were the main goal of the study, CD8 T-cell response and progression-free survival (PFS) were also considered. An immune response was seen following vaccination, with an increase in both the frequency and number of MAM-A specific CD8 T-cells observed. Perhaps even more impressively PFS was shown to be significantly prolonged following vaccination (6-month PFS of 53% for treated subjects vs 33% for untreated screening failures). It is however important to note that this study was not specifically powered to look at this result. This is very promising Phase I data for a vaccine that could help the majority of breast cancer patients, and has the potential to be a prevention vaccine. These results come from a small study and further efficacy trials are now needed to look at the drug in a variety of breast cancer stages over a much larger group of patients.

Crown Bioscience is impressed to see such good early stage efficacy combined with an extremely well tolerated agent, and look forward to further results with this potential new therapy. We have a longstanding track record in breast cancer research with a range of platforms available for all stages of drug development, including hormone dependent, independent, and triple negative resources with both patient-derived xenograft and cell line derived xenograft models. Crown Bioscience also have a range of immunotherapy research platforms available for preclinical drug development, including platforms of mouse immunity and platforms of human immunity. Our immunology models of breast cancer include syngeneic and metastatic syngeneic models, GEMM models, and MuPrime™ models – which are allografts of spontaneous murine tumors, studied in mice with complete immunocompetency. Contact us at busdev@crownbio.com to talk to our experts about how Crown Bioscience can drive forward your breast cancer and immunotherapy research today.

Why PDX Are Needed for Metastatic Breast Cancer Research 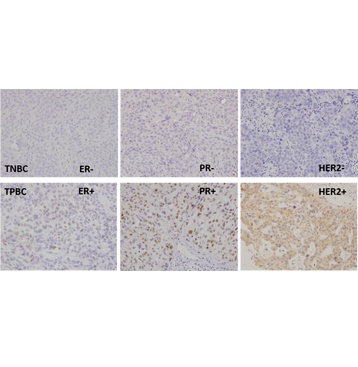 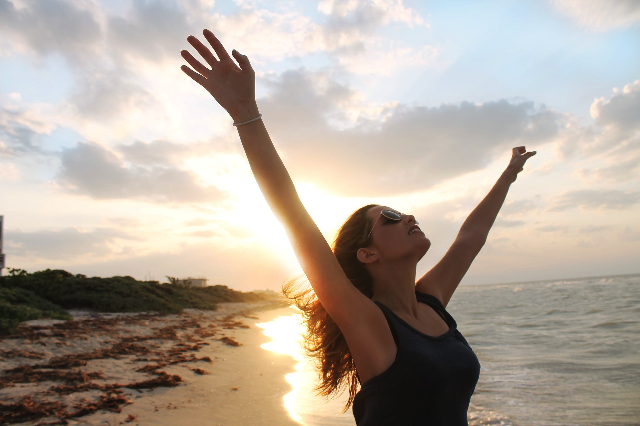 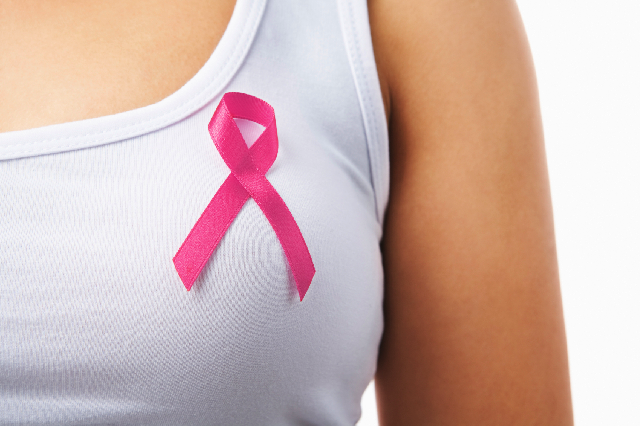 Why PDX Are Needed for Metastatic Breast Cancer Research 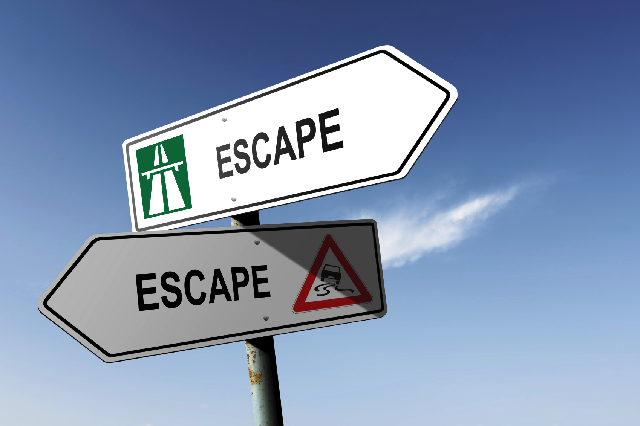