Oncolytic Viruses: From History to Where We Go Next 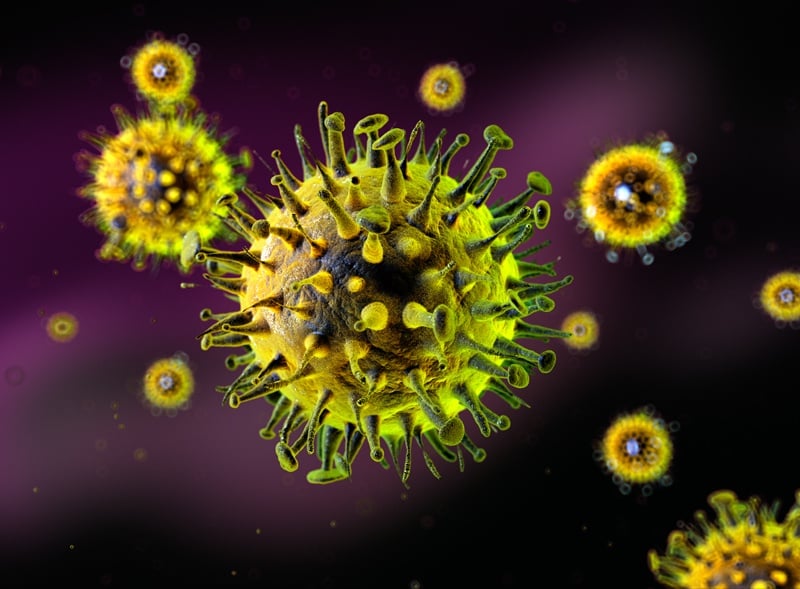 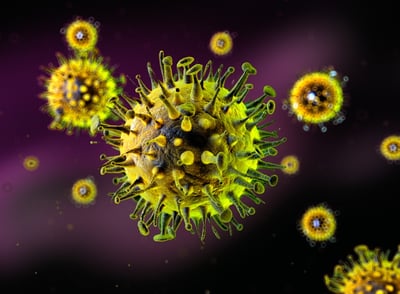 One of the more innovative weapons in our anticancer armamentarium has to be oncolytic viruses. Their rationale as an anticancer therapy is that once a cancer cell is infected, the virus replicates until the cancer cell eventually dies by lysis. As the virus has replicated, this leaves more virions to then infect and kill other cancer cells. As cell lysis is also an immunogenic death, the immune system is also potentially stimulated to target cancer cells too. 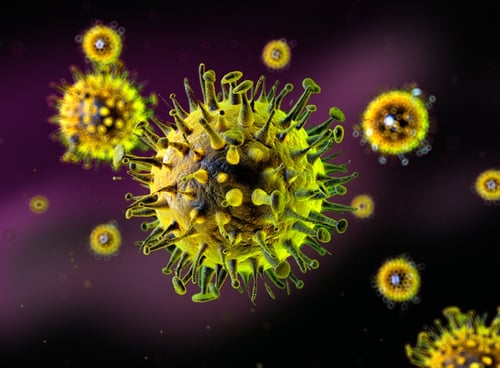 As with many (dare I say most) innovative cancer therapies, the idea of using viruses as anticancer agents was born from serendipity. As early as the turn of the 20th century there were numerous anecdotal reports of spontaneous cancer remissions following viral infections. One case of note was the initiation of extensive tumor necrosis in a cervical cancer patient who had been treated prophylactically with a live-attenuated rabies vaccine following a dog bite. This is of interest because this might represent the first controlled, albeit unintentional, application of a virus based therapy for cancer.

Clinical investigation into viruses as a therapeutic for cancer continued in a haphazard manner throughout the 1950’s to the 1980’s, at which point the subsequent revolution in molecular biology allowed for both a deeper understanding of the biology of viruses and their subsequent engineering.

The development of Onyx-015, an adenovirus, represented a watershed moment in oncolytic virus therapy. This was the first engineered virus specifically designed for anticancer therapy. While a thorough description of Onyx-015 development is beyond the scope of this blog, you can explore the story and the concept of conditionally replicative viruses here. It is truly an elegant application at the convergence of Virology and Oncology.

As often happens in drug development, work on Onyx-015 was stopped due to acquisition and corporate portfolio prioritization. Shanghai Sunway Biotech picked up the conditionally replicative adenovirus effort, and in 2005 received regulatory approval in China for Oncorine, a close relative of Onyx-015.

T-Vec, also known as talimogene laherparepvec (now there’s a mouthful) is a Herpes virus engineered to overexpress Granulocyte-Macrophage Colony Stimulating Factor (GM-CSF). The inclusion of GM-CSF is hypothesized to stimulate the immune system further following lytic cell death, although direct evidence for this is lacking in the literature.

T-Vec is a locally administered (i.e. intratumoral) therapy with clinically demonstrated overall survival benefit in advanced, metastatic disease when compared to systemic GM-CSF administration. Importantly, in one trial, 15% of non-injected visceral metastases also showed evidence of response, which is taken as the clinical evidence of the generation of anticancer immunity. T-Vec was FDA approved in 2015 for the treatment of melanoma and subsequently approved in Europe by the EMA.

There’s always a downside, right? One of the current challenges with oncolytic virus therapy is our ally, the immune system. While an underlying goal for this therapy is to drive the immune system against the cancer, the therapeutic agent remains a virus, something that the immune system is exquisitely tuned to combat. Thus, in many cases the patient will generate a so-called anti-drug antibody (ADA) response.

The ADA response has a minimal influence on Oncolytic virus activity in locally administered therapy (i.e. T-Vec). However, in a systemic application the presence of ADA can drive the dose required to impractical and potentially dangerous levels.

To read more on this topic, the following publications could be of interest: 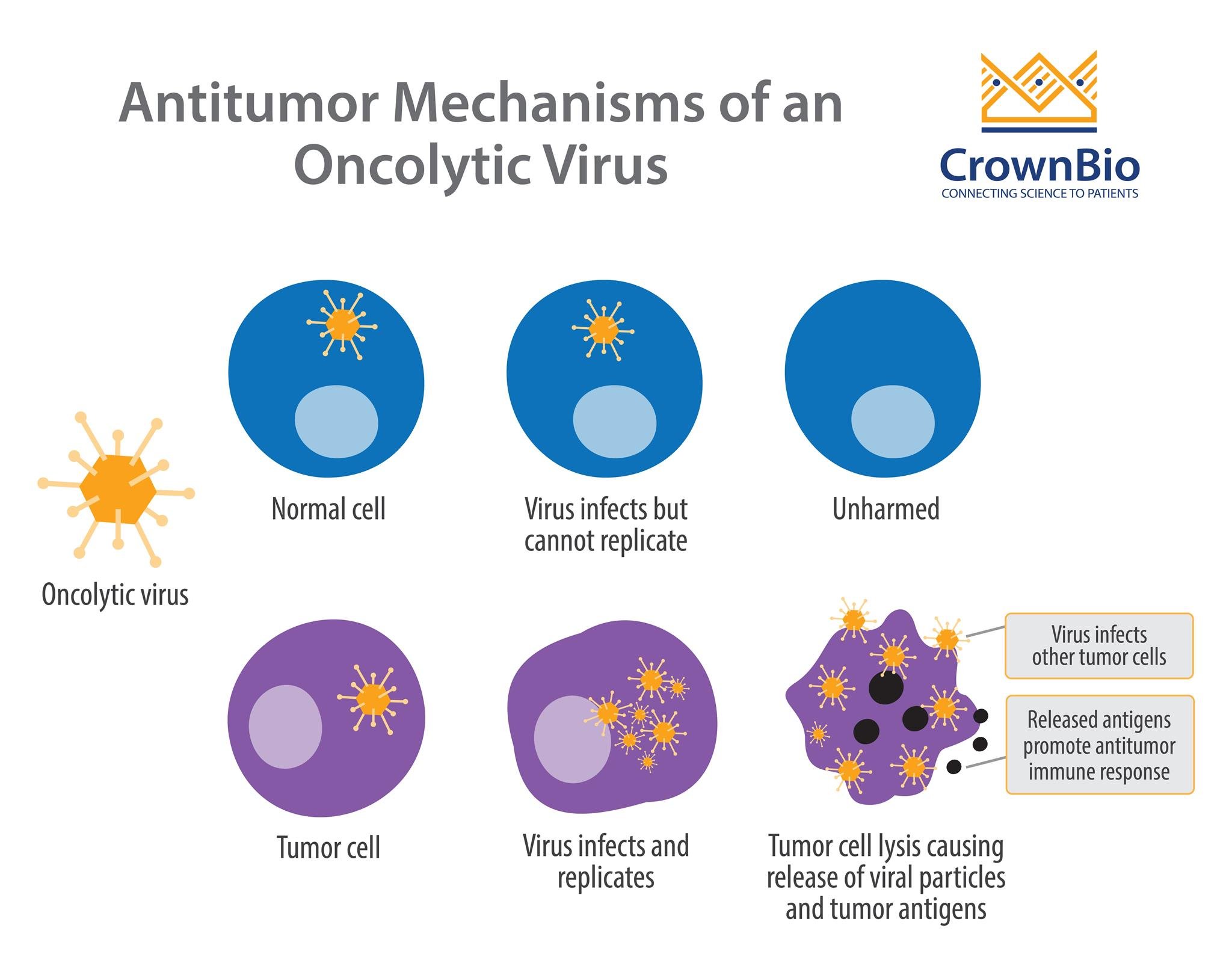