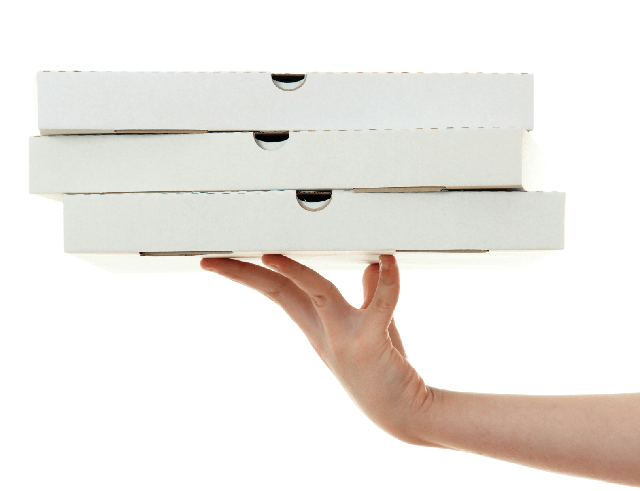 Ovarian cancer is the fifth most common cancer in women. Worldwide, nearly 239,000 women were diagnosed with ovarian cancer in 2012, with variable incidence rates in different countries. Ovarian cancer becomes more common after menopause; nevertheless the occurrence of ovarian cancer in younger women has increased by 56% in the last 50 years. Early diagnosis is key to manage the disease, however early ovarian cancer symptoms are often neglected. New treatment options are needed for patients with advanced or recurring disease. Phase I/II studies are evaluating the safety and efficacy of a new combination therapy approach for patients whose disease has relapsed.

Since early cancers of the ovaries often cause no symptoms, most cases are diagnosed at a late stage when the tumor has already spread beyond the ovaries. Missing an early diagnosis dramatically reduces survival rates among patients. While research is on-going to improve current ovarian cancer screening methods, it is paramount to investigate new and more effective treatment opportunities for patients who have developed resistance to standard chemotherapy (platinum-based) or whose disease has come back after initial response.

With progresses in understanding our body's physiological barriers, the way drugs are administered (drug delivery) has become increasingly more prominent in the formulation of new drugs. Factors such as transport in the circulatory system and drug movement through cells and tissues are now taken into account during the development of new drug delivery modes in the attempt to control the rate at which a drug is released and the location in the body where it is released.

EGEN-001, is a new immunotherapeutic agent that consist of a human IL-12 plasmid encased in a highly active nanoparticle delivery system. IL-12 is a powerful signaling molecule, produced by our body to activate the immune system. Systemic administration of IL-12 can be very toxic and can result in autoimmune disease. However preclinical and clinical studies have shown that IL-12 can efficiently inhibit the growth of a variety of tumor types, including brain and ovarian cancer. EGEN-001 has hence being formulated to maximize the efficacy of delivering IL-12 to cancer cells. Moreover EGEN-001 can be administered locally via intraperitoneal injections, further reducing side effects targeting other organs.

Phase I clinical studies in patients with platinum-resistant recurrent ovarian cancer have established a safe therapeutic dose for EGEN-001 as a single agent, and Phase II studies have demonstrated strong disease control rates (30-45%) and a good safety profile in this difficult-to-treat population.

Given these promising results the NRG/GOG Oncology Foundation sponsored a follow up study looking at combination therapies for platinum resistant ovarian cancer involving the use of standard chemotherapy (doxorubicin) together with EGEN-001 in a dose escalation mode. Although the study examined a small population of patients (16 women) it indicated that 86% of patients treated with the highest dosing showed clinical benefit with minimal side effects. This is encouraging since the maximum tolerated dosing for the drug was never reached, leaving open the option of more therapeutic windows or alternative combination strategies. Combination of EGEN-001, bevacizumab (Avastin®) and chemotherapy is currently being considered.

Crown Bioscience is excited to learn that progresses are being made in the treatment of ovarian cancer. Oncology drug attrition rates are spirally high; it is estimated that 95% of the drugs that showed preclinical efficacy fail in later studies. Better preclinical strategies and effective associated clinical plans are needed to reduce this costly failure rate.

Crown Bioscience has pioneered the use of patient-derived xenograft (PDX) models to ensure the highest likelihood of success when moving new drugs into the clinic. We have generated HuPrime® the world’s largest commercial collection of over 1,600 patient-derived xenograft models, which allows research into over 20 different cancer indications and a variety of subtypes. Using these models in our Translational Platforms HuTrial™, HuSignature™, and HuMark™ allows clients to utilize precision profiling to identify molecular biomarkers and genetic signatures of response before entering the clinic. Finding your responder population before entering late-phase clinical trials is the best way to stratify potential clinical trial participants, meaning a greater likelihood of response and hopefully a reduced attrition rate.

Contact us today at busdev@crownbio.com to discover how we can transform your oncology drug discovery research today.