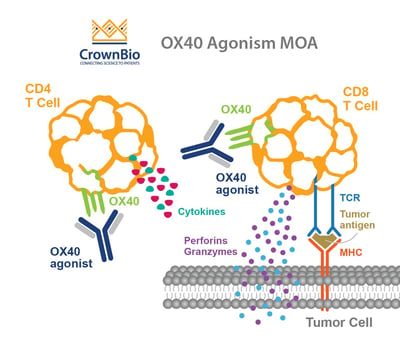 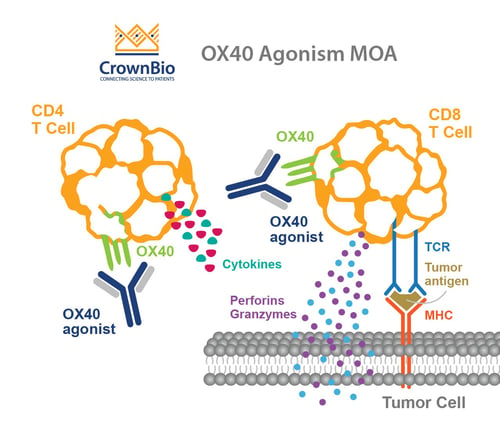 Following our recent post covering the Tumor Necrosis Factor Superfamily of Ligands and Receptors, we’re going to take a closer look at specific family members important in immuno-oncology. First up is the OX40 receptor and its binding partner OX40-Ligand (OX40L).

OX40 is now at the forefront of the field which has been called “T cell co-stimulation”. Immune co-stimulators work by providing the signal that promotes the expansion and proliferation of killer CD8 and helper CD4 T cells.

While immune checkpoint therapies are “releasing the brakes,” co-stimulators are “stepping on the gas.” Both mechanisms are required for a robust immune system response.

Receptor and Ligand Characteristic of the TNFR Superfamily

OX40 (also known as CD134, ACT35, and TNFRSF4) is a 50kD type 1 transmembrane glycoprotein. The extracellular N-terminal portion of OX40 is 191 amino acids, containing three complete and one truncated cysteine-rich domains (CRDs) which are characteristic of the Tumor Necrosis Factor Receptor (TNFR) superfamily. The intracellular region consists of 36 amino acids.

OX40L (also known as gp34, CD252, and TNFSF4) is a 34kD type II transmembrane glycoprotein. It is expressed as a trimer and has a TNF homology domain; therefore, it is structurally similar to other molecules of the TNF superfamily and has some sequence homology.

OX40 and OX40L Genes Clustered with Other Family Members

Preclinical studies have also shown that OX40 agonists might exert their anticancer activity by depleting the number of FoxP3+ regulatory T (Treg) cells, which express high levels of OX40.

However, others have observed Treg cell expansion (5,6), suggesting that anti-OX40 can push Treg cells in both directions, depending upon the context of stimulation and the cytokine environment.

Recently, Phase I monotherapy studies [NCT01644968] have been conducted with an OX40 agonist (9B12, mouse monoclonal anti-OX40 antibody) in patients with metastatic solid tumors. Promising results were observed, showing a strong bioactivity of the compound, although no antitumor responses were seen (7). 12 out of 30 patients showed regression of at least one metastatic lesion, and the agent was well tolerated with mild to moderate side effects.

In order to increase anti-OX40 effect, a variety of combinatory therapy strategies are being investigated.

Currently, agonistic OX40 monoclonal antibodies (e.g. MOXR0916, PF-04518600, MEDI0562, MEDI6469, and MEDI6383) are being evaluated in several Phase I/II clinical trials either as monotherapy or in combination with other immunomodulating agents:

The use of OX40 targeted co-stimulatory agonistic antibodies with other anticancer approaches, including immunotherapy, are promising approaches to overcoming the suppressive tumor microenvironment and expanding the cohort of patients that benefit from immune mediated cancer therapies. 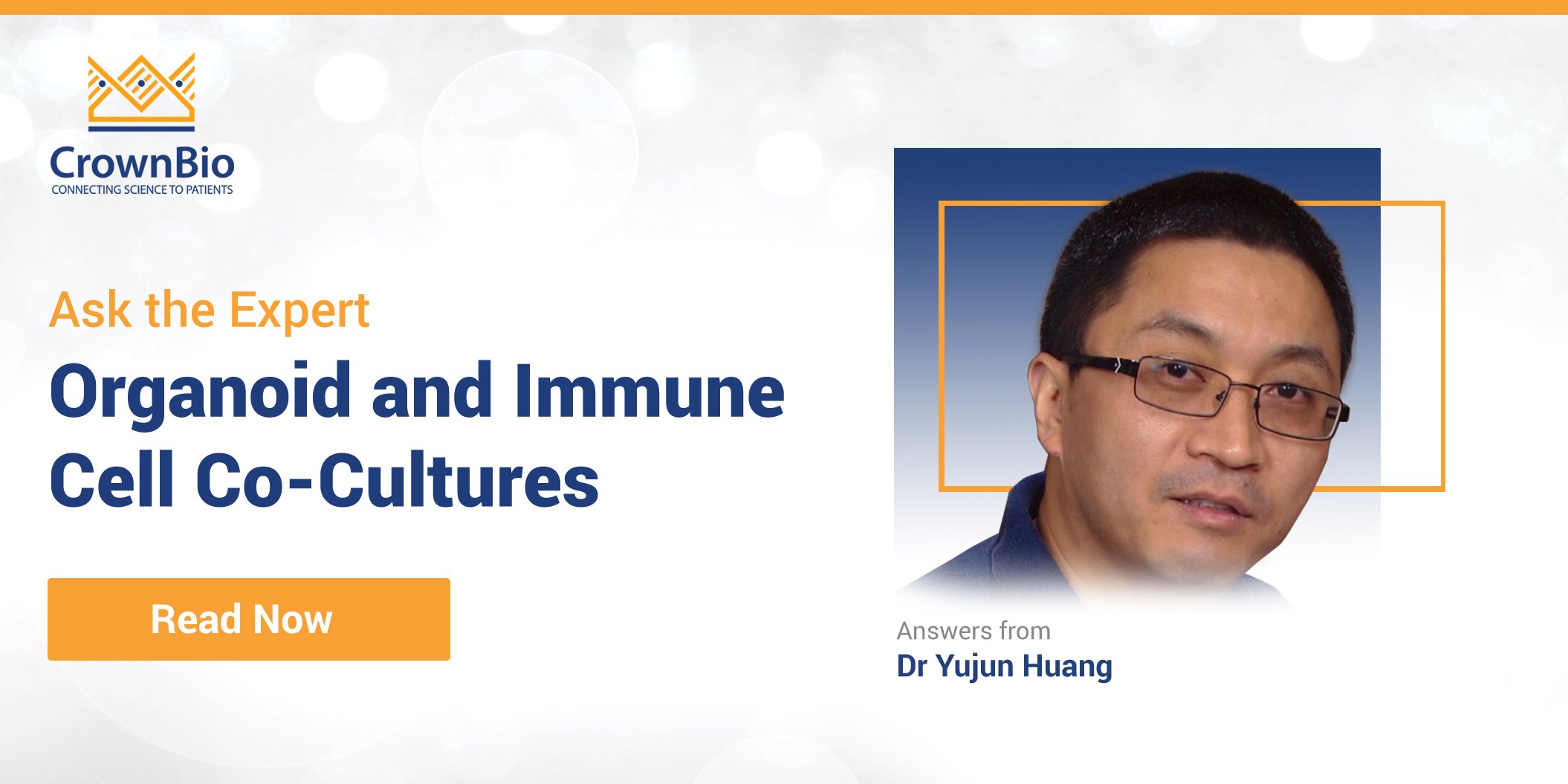