PARP Inhibitors: Where Are We in 2020 and What’s Coming Next? 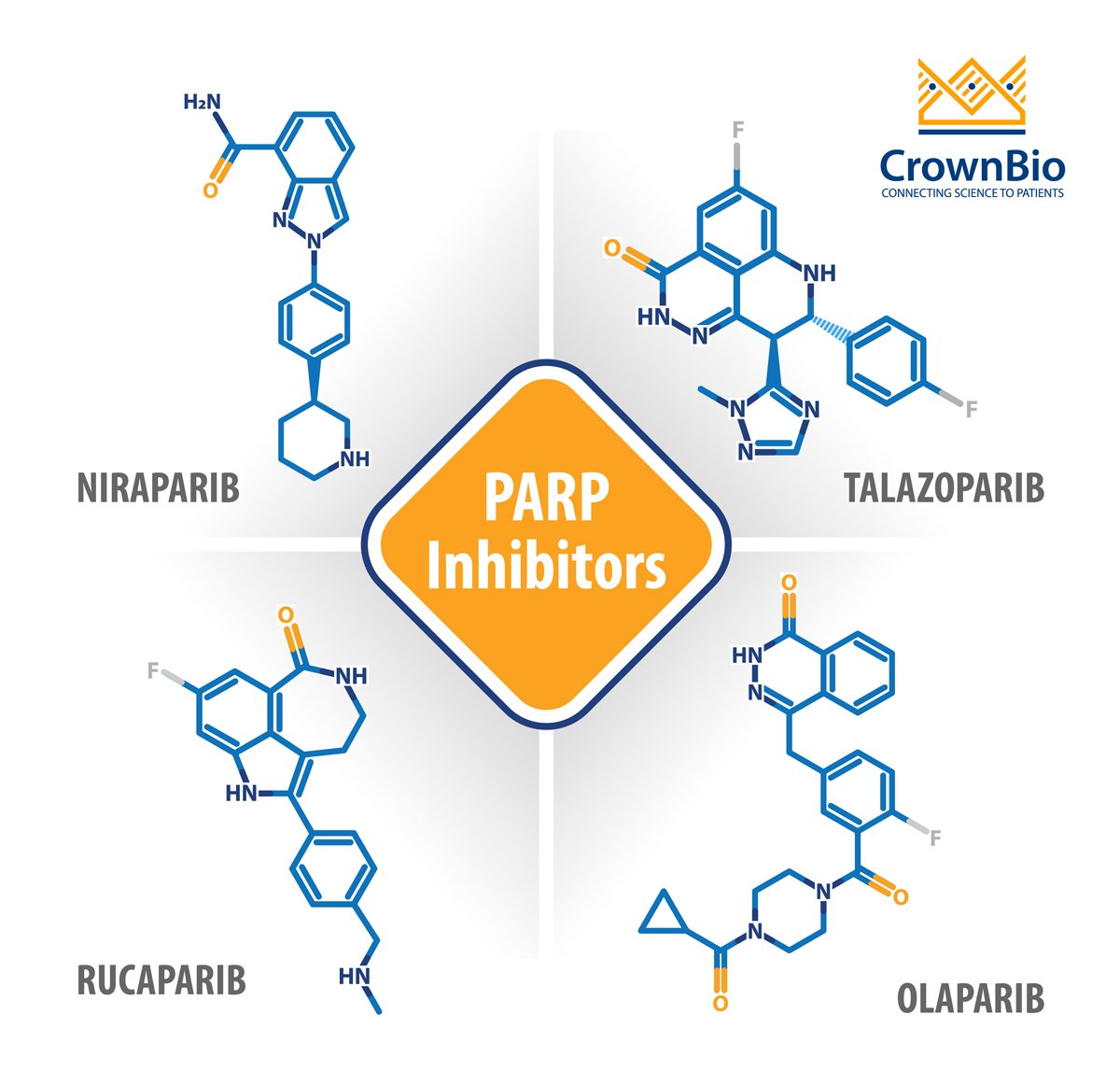 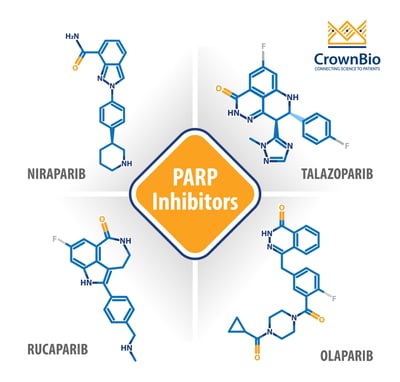 Review the current approval status of PARP inhibitors, and what could be coming next for this class of agent, including combination regimens 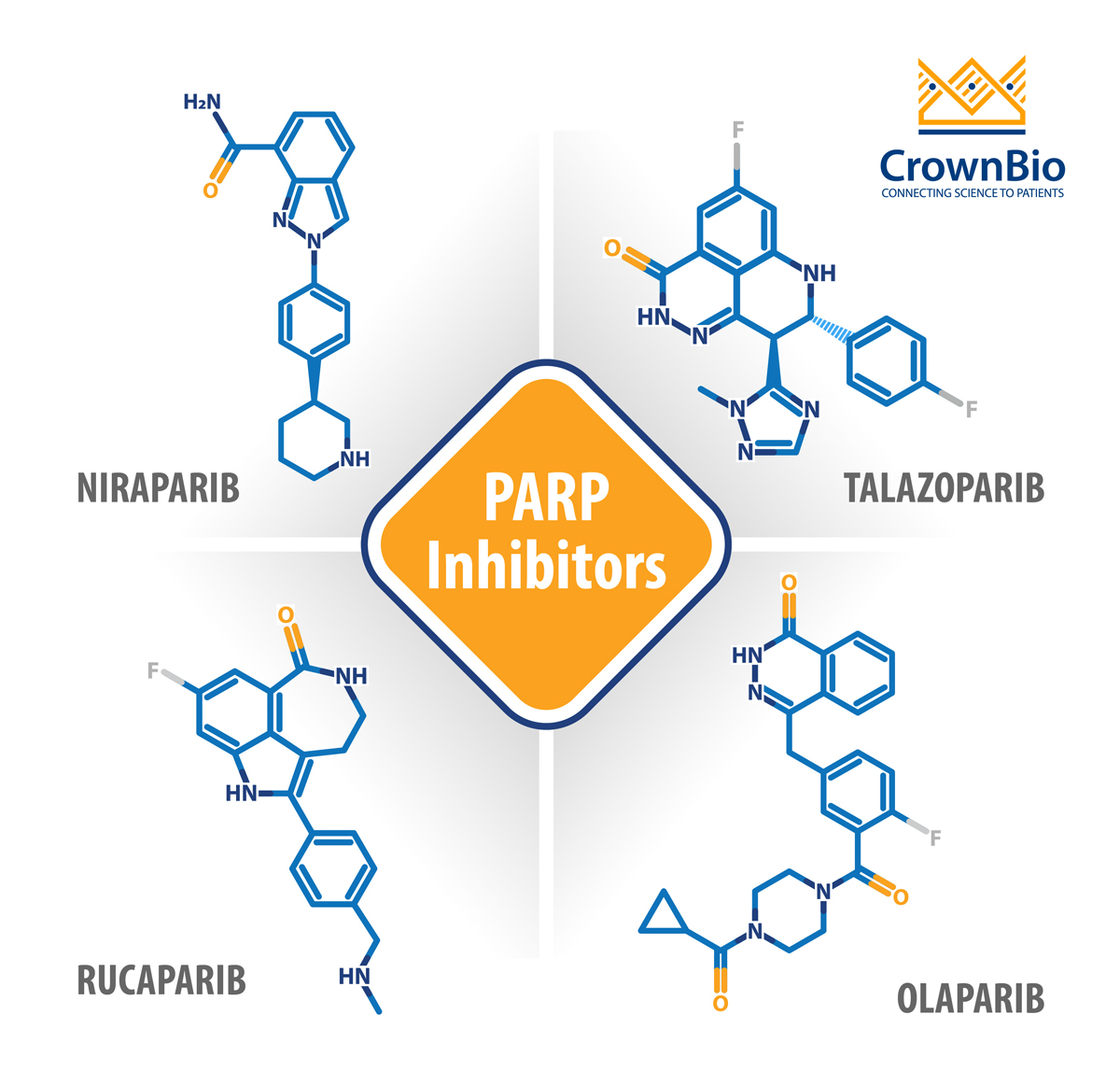 Poly (ADP-ribose) polymerases (PARPs) play an essential role in DNA damage repair. PARP inhibitors (PARPi) were conceived as anticancer drugs based on the concept that if PARP enzymes didn’t repair DNA damage, this could lead cancer cells to develop too many mutations and trigger cell death.

The breast cancer-associated protein (BRCA1/2), in conjunction with PARP, contributes to the homologous recombination (HR) repair pathway. Cells with BRCA1/2 protein deficiency or mutations are more sensitive to the cytotoxic effects of PARPi compared to normal cells. This is due to the synthetic lethality between defective HR caused by dual BRCA deficiency and PARP inhibition, a concept that was confirmed with the approval of PARP inhibitors.

Four PARPi are currently approved for clinical use: olaparib, rucaparib, niraparib, and talazoparib, with their approvals summarized in the table below.

Approvals for olaparib, niraparib, and rucaparib as maintenance therapy followed in 2017 for adult patients with recurrent epithelial ovarian, fallopian tube, or primary peritoneal cancer which was previously treated with platinum-based chemotherapy and based on improved progression-free survival. These approvals cover both BRCA mutation positive and negative patients, or are regardless of BRCA status, which was a big step forward in opening up PARPi usage to a wider spectrum of patients. Olaparib is also approved as maintenance therapy for a subset of pancreatic cancer patients.

In 2018, the FDA approved talazoparib for the treatment of deleterious germline BRCA-mutated HER2 negative metastatic breast cancer. Talazoparib is 100 times more potent than olaparib due to the mechanism of action of PARP trapping, which interferes with a cell's ability to replicate.

Myelosuppression makes it challenging to combine PARPi with chemotherapy. Veliparib is a PARP inhibitor currently in development and under investigation to treat non-small cell lung cancer (with an FDA orphan drug designation), as well as BRCA mutated breast and ovarian cancer.

Recent veliparib studies showed only modest cytotoxicity, and this agent is therefore considered the most suitable PARP inhibitor candidate to combine with chemotherapy. Veliparib showed a promising response in high-grade serous ovarian cancer patients when used in combination with carboplatin and paclitaxel, followed by veliparib maintenance.

BRCA mutated cancers are genomically very unstable due to defects in HR and therefore more immunogenic. This concept brings forward the hypothesis of combining PARPi with immunotherapy.

Durvalumab, an anti-PD-L1 agent, has demonstrated activity in urothelial carcinoma patients. Amplification of DNA damage by olaparib increases the tumor mutational burden and therefore turns tumors more immunogenic by upregulating PD-L1 expression. Due to this effect, combined olaparib and durvalumab in patients with solid tumors resulted in ORR of 67% through synergistic activity.

Niraparib plus the anti-PD-1 agent pembrolizumab also showed a good response in a Phase 2 trial in triple-negative breast cancer patients with or without both BRCA mutation and PD-L1 positive status. Researchers again observed that treatment with PARP inhibitor enhanced PD-L1 expression in cancer cells, providing another approach to using checkpoint inhibitors in combination with PARPi.

In a Phase 2 trial, the efficacy of double blockade of AR and PARP in metastatic, castration-resistant prostate cancer patients has been conducted. Patients receiving olaparib plus abiraterone therapy had better survival data compare to abiraterone therapy alone.

PARP inhibitors are approved as therapeutic and maintenance therapy across a small selection of cancer types, often for patients with BRCA mutations. Trials are ongoing to uncover a broader range of patients where PARPi could be useful, and how to overcome resistance to these targeted agents.

It is likely to be through combination regimens, where synergistic effects could make this class of drug very valuable and effective. It is now essential to find oncogenic signaling partners responsible for PARPi resistance to optimize combination strategies to overcome resistance.