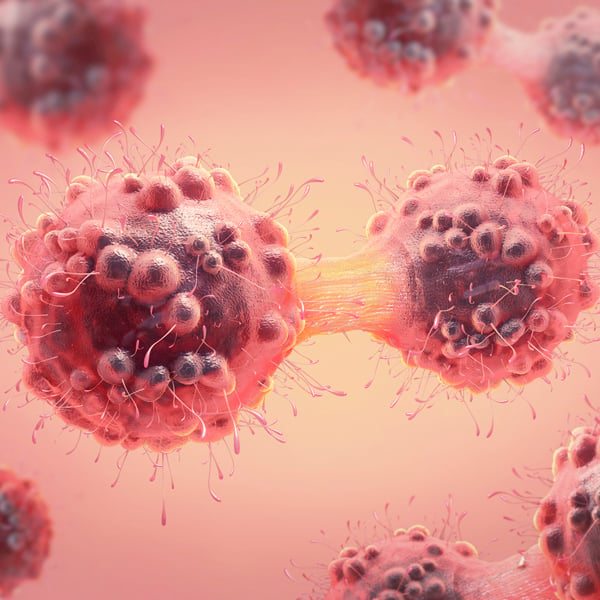 Why are cancer treatments for children lagging behind the latest advancements in clinical oncology? Crown Bioscience Director Mike Batey takes a closer look at pediatric cancer and how recent regulatory changes and additional research focus may deliver new therapies for kids.

Each year approximately 400,000 children from infants to teenagers are diagnosed with cancer worldwide. Pediatric cancers are usually treated with toxic chemotherapeutics that were initially approved several decades ago and are likely to contribute to severe side effects later in life, including secondary cancers. Unfortunately, children have limited access to novel therapies, and new drugs for adults are often only tested in children many years following approval. 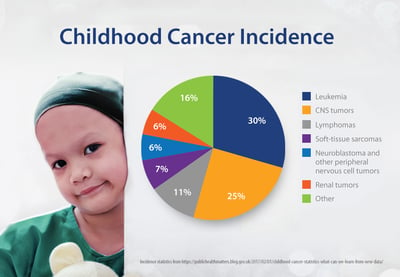 Why Pediatric Cancer has been a Low Priority for Pharma 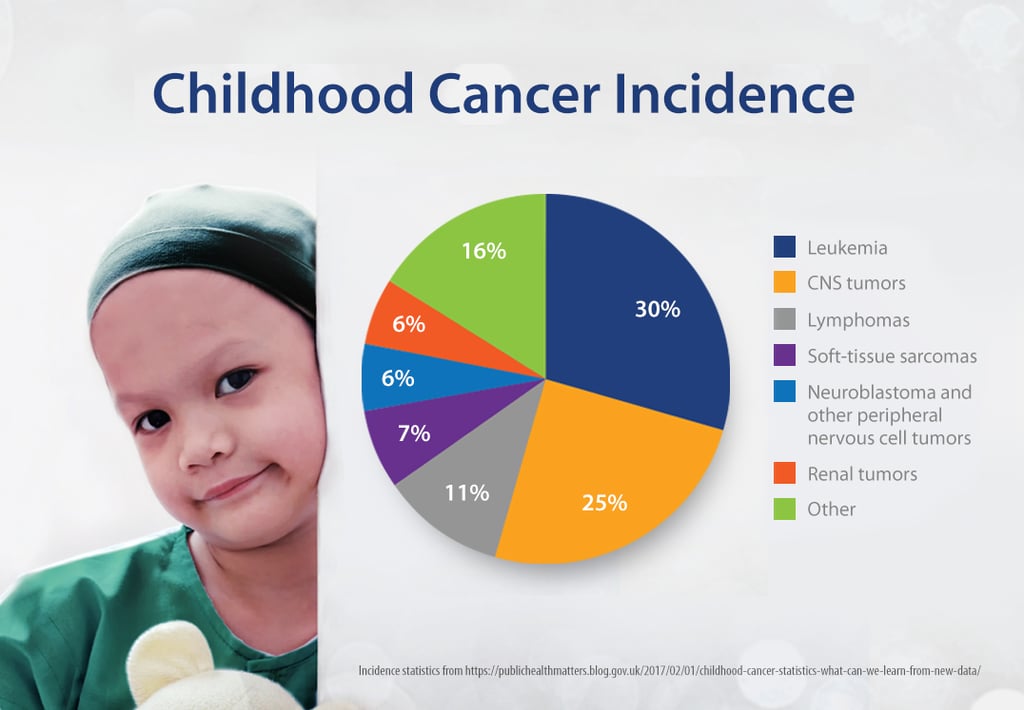 Leukemias (acute lymphoblastic leukemia and acute myeloid leukemia) are the most common types of childhood cancer, representing approximately 30% of all cases. Brain and spinal cord tumors account for around 25%, and neuroblastoma, nephroblastoma and lymphoma around 6% each.

Among the 180+ cancer drugs approved by the FDA since 1995, only 14 have been approved for pediatric use, with another 26 used off-label (i.e. used in a way that is not described in the license), and only three drugs have been approved exclusively for use in children.

Pediatric cancer has been a low priority for pharmaceutical companies due to a combination of factors, including scientific hurdles, additional regulatory burdens, and financial disincentives. Classified as "orphan diseases", pediatric cancers account for around 1% of all cancers in the US. In addition, owing to the rarity of these diseases, it can be extremely challenging to gain to patients and perform the clinical research necessary for regulatory approval.

Regulators in the US and EU have attempted to encourage pediatric cancer drug development with a range of legislative initiatives including:

However, until recently, pharmaceutical companies in the US have been able to apply for orphan exemption to develop drugs for adult cancer without a pediatric plan. In August 2020, new US legislation was passed which promises to have a major influence on the way companies approach pediatric drug development. The Research to Accelerate Cures and Equity (RACE) for Children Act is a major update to the previous rules, which eliminates the orphan exemption and requires testing in pediatric models to enable filing of new agents for cancer treatment, whether these are intended for pediatric or adult use.

Importantly, this will place pediatric drug development centrally in drug development plans, and will require every program to consider pediatric cancer, with a prepared, initial pediatric study plan. Additionally, the FDA has set up a pediatric molecular target list, with over 150 relevant targets identified, several of which occur in both adult and pediatric diseases. This will hopefully encourage drug developers to consider the potential of their therapeutics for pediatric use.

The Growing Need for Relevant Models

With this additional focus on childhood cancer in commercial research, there is a growing need for the establishment and validation of relevant, reliable, and clinically translatable preclinical models to test the use of novel agents. Currently there is a scarcity of commercially available platforms, such as cell line models, organoid models, and robust patient-derived xenograft models, that represent the spectrum of pediatric cancers. A priority for drug developers is now to access such models to enable further investigation and to provide platforms for testing new therapies, to combat this devastating group of diseases.

Together, these changes will bring the renewed hope for children with cancer and help ensure they have access to safer, more targeted treatments with lower risk of long-term side effects.