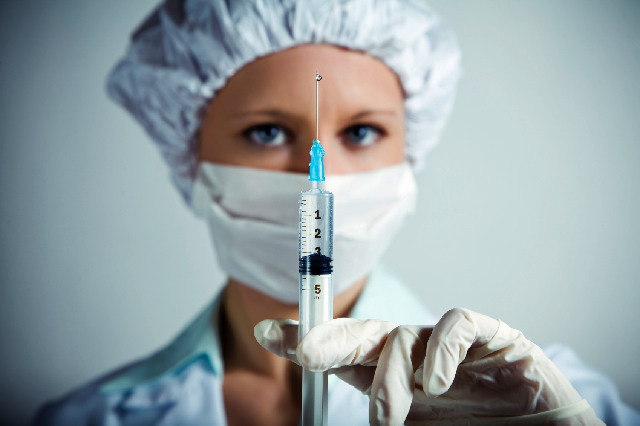 The ability of the immune system to detect cancer cells as foreign bodies is a longstanding concept known as immunosurveillance. This hypothesis has cyclically met the enthusiasm and skepticism of the scientific community because of the high toxicity of some immunotherapies. We are now beginning to understand that the immune system can be trained to specifically attack cancer cells with only minimal effects for the normal surrounding tissues. Scientists at the Washington University School of Medicine in St. Louis have recently published their results from the "First-in-People" clinical trial suggesting that a personalized anti-melanoma vaccine is possible and can elicit a powerful immune response against tumor cells.

Much like vaccines for infectious diseases, cancer vaccines typically deliver into the body bits of protein or other material (antigens) that trigger the activation of the immune system. But cancer vaccines have a poor record of success, mostly because the majority of the tumor antigens tested also appear in small amounts on healthy cells, and the immune system has mechanisms of tolerance to ignore them. Some cancer vaccines also contain interleukins, a class of molecules produced by a subtype of immune cells called dendritic cells (DC), which had been shown to reduce tumor progression. However interleukin systemic administration is very toxic at high doses and their delivery, as part of a cancer vaccine, has been limited.

But not all hope is lost. Thanks to the drop in DNA sequencing costs and to its increased speed and efficiency, it is now possible to devise a more promising kind of tumor antigens that take advantage of the high mutation rate characterizing a tumor’s DNA. Some of these mutations result in the production of novel small proteins, called neoantigens, exclusive to cancer cells that can be presented on their surface and may activate the response of the immune system.

Human immunologist Beatriz Carreno, trial leader Gerald Linette, and collaborators at Washington University studied three melanoma patients who relapsed following surgery. After sequencing each patient’s original melanoma DNA, they selected seven neoantigens unique to that person’s tumor that they found most likely to trigger an immune response and they exposed each patient’s harvested DC to this set of neoantigens. The resulting DC coated with specific neoantigens were shown to be able to activate T cells in vitro to kill melanoma, and were used to make personalized vaccines that were infused into patients who had already been treated with ipilimumab and had relapsed. Results from the “First-In-People” small clinical trial showed that patients either remained stable over a long period of time or became cancer free after the treatment. Researchers caution that it is too early to say whether the vaccines will be effective in the long term, as the study was designed to assess safety and immune response rather than efficacy of the vaccine as anticancer agent. However, none of the trial participants have experienced adverse effects from their personalized vaccines and the strength of immune response observed in the study suggests the idea is promising.

Due to the success reported so far, a Phase I vaccine trial enrolling six patients has now been approved by the FDA. If results from Phase I testing confirm the vaccines efficacy, they could be used to stimulate a post-surgery anticancer immune response to destroy any remaining cancer cells, preventing recurrence.

At Crown Bioscience we are excited to see more new immunotherapies moving into clinical trial, especially for cancer types that need new treatment options. Crown Bioscience support research in immune therapies with a range of immunotherapy platforms (with either murine or human immunity) including our MuPrime™ (the murine version of HuPrime® which is the world’s largest collection of well-characterized and validated Patient-Derived Xenograft models), HuMice™ (humanized mice produced through inoculating human hematopoietic cells into immunocompromised mice), and MiXeno™ (creating transient human immunity by mixing human peripheral blood mononucleated cells with xenograft models). We support melanoma research through the use of our clinically relevant Xenograft and Patient-Derived Xenograft models available for drug discovery and translational sciences.

Contact us today at busdev@crownbio.com to discover how we can transform your immunotherapy and melanoma research today. 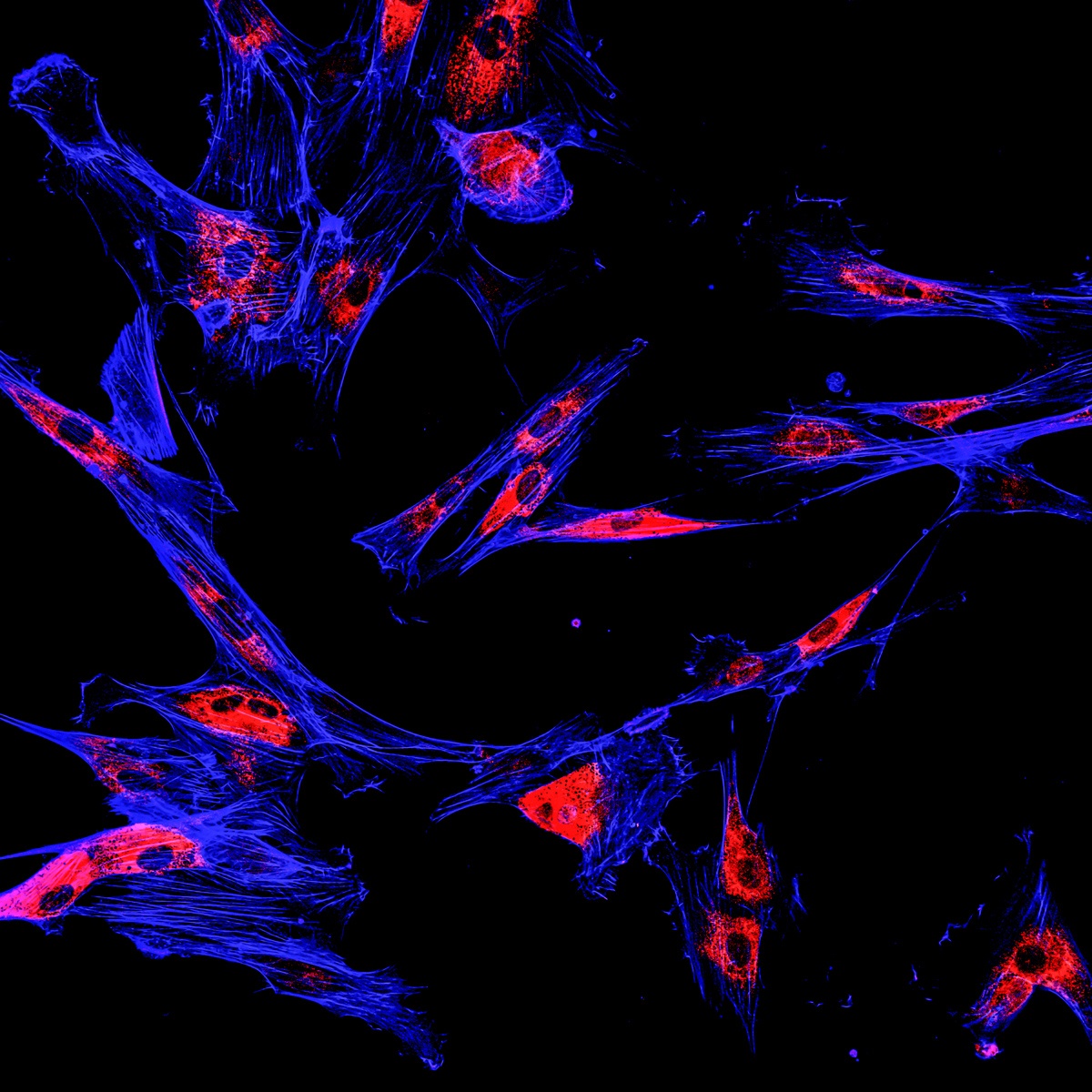 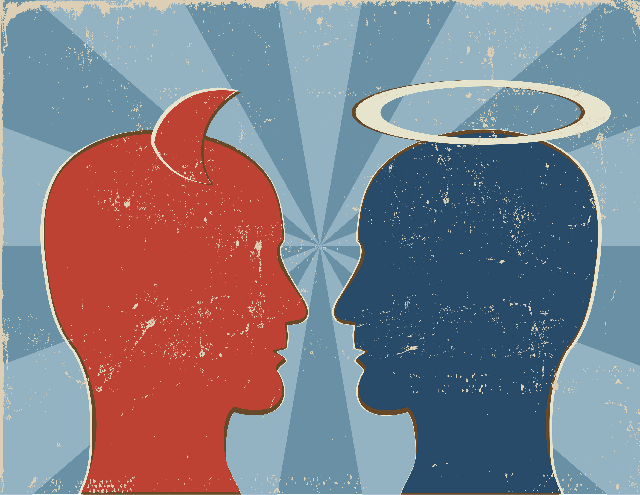 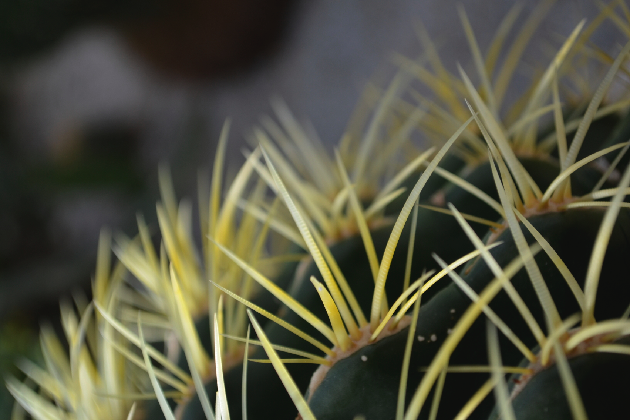