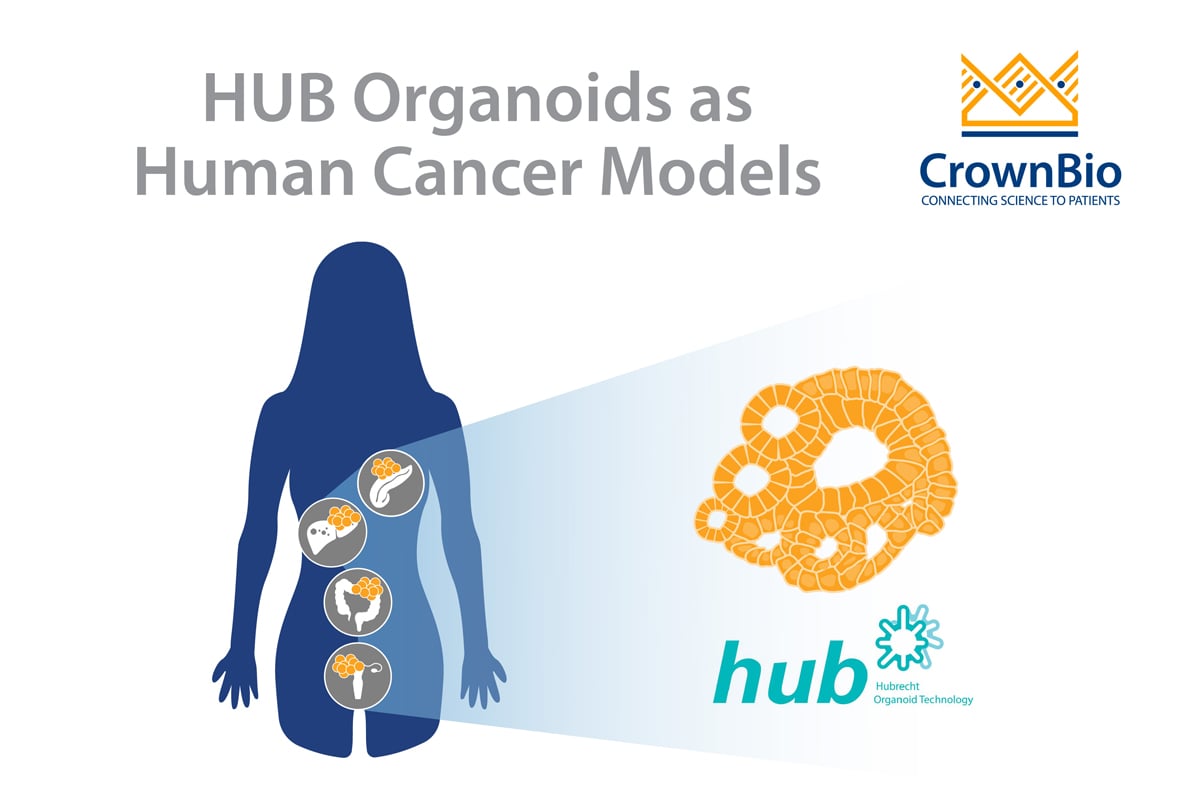 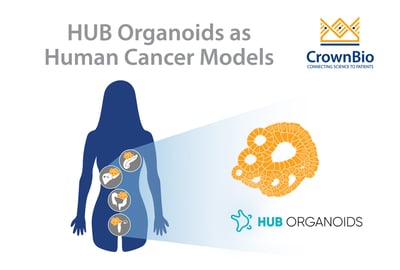 Explore the phenotypic and genetic concordance between HUB patient-derived tumor organoids and the primary human cancers they were derived from, highlighting the relevance of HUB Organoids as human cancer models. 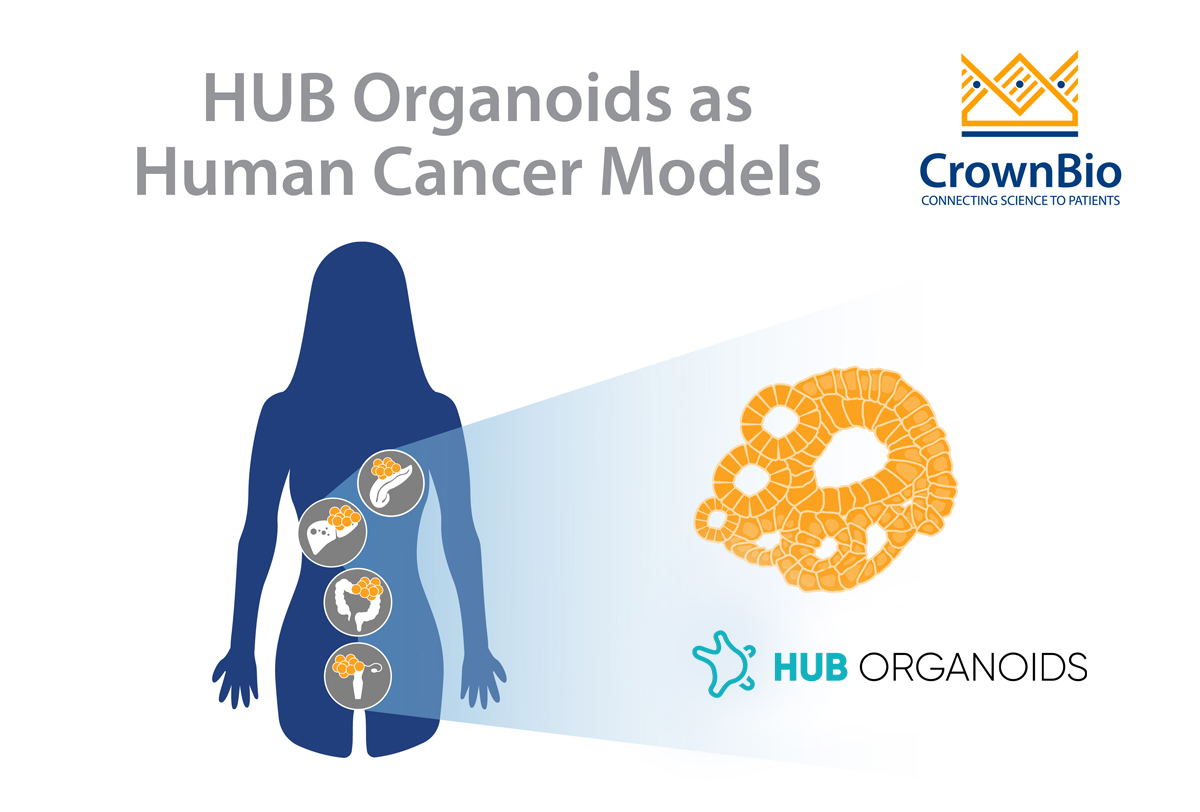 Hubrecht Organoid Technology (HUB) has developed optimized protocols to produce tumor organoids from a variety of primary human cancers. These 3D in vitro tumor models faithfully recapitulate the phenotypic and genetic features of the original patient tumor. These important properties are maintained indefinitely in vitro due to HUB protocols preventing the rapid exhaustion of the organoids.

Many studies have demonstrated that patient-derived tumor organoids faithfully recapitulate the complexities of tumor tissue heterogeneity and structure. This includes the presence of both cancer stem cells (CSCs) and their downstream more-differentiated progeny.

In this post, we highlight the concordance of key phenotypic and genomic features between organoids and originating patient tissue (organoid/tumor pairs) across different cancer types such as pancreatic, ovarian, liver, and colorectal cancer.

Collectively, these findings highlight the value of using tumor organoids to model many different types of human cancer. This includes cancer types that are complex and heterogenous, and which can be very challenging to model in vitro.

Despite parental tumor complexities, tumor organoids have been shown to faithfully recapitulate the genomic, morphological, and pathophysiological characteristics of their parental tumor, and the preservation of these features provides highly patient-relevant 3D in vitro tumor models for cancer research and drug discovery.

In addition, large collections of tumor organoids (“biobanks”) can be generated to include a wide spectrum of tumor types and/or subtypes that are clinically relevant and capture the heterogeneity observed in patient populations, as well as normal healthy organoids. This provides researchers with a unique model for understanding disease and for the development of novel therapies.

Patient-derived tumor organoids have been reliably established from a variety of primary human cancers. These 3D in vitro tumor models faithfully recapitulate the phenotypic and genetic features of the original patient tumor which are maintained over long-term expansion of the cultures, which makes HUB Organoids ideal as in vitro human cancer models. 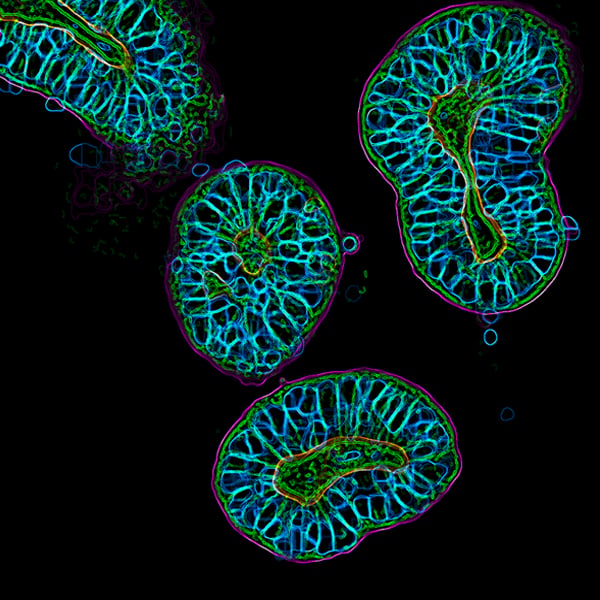 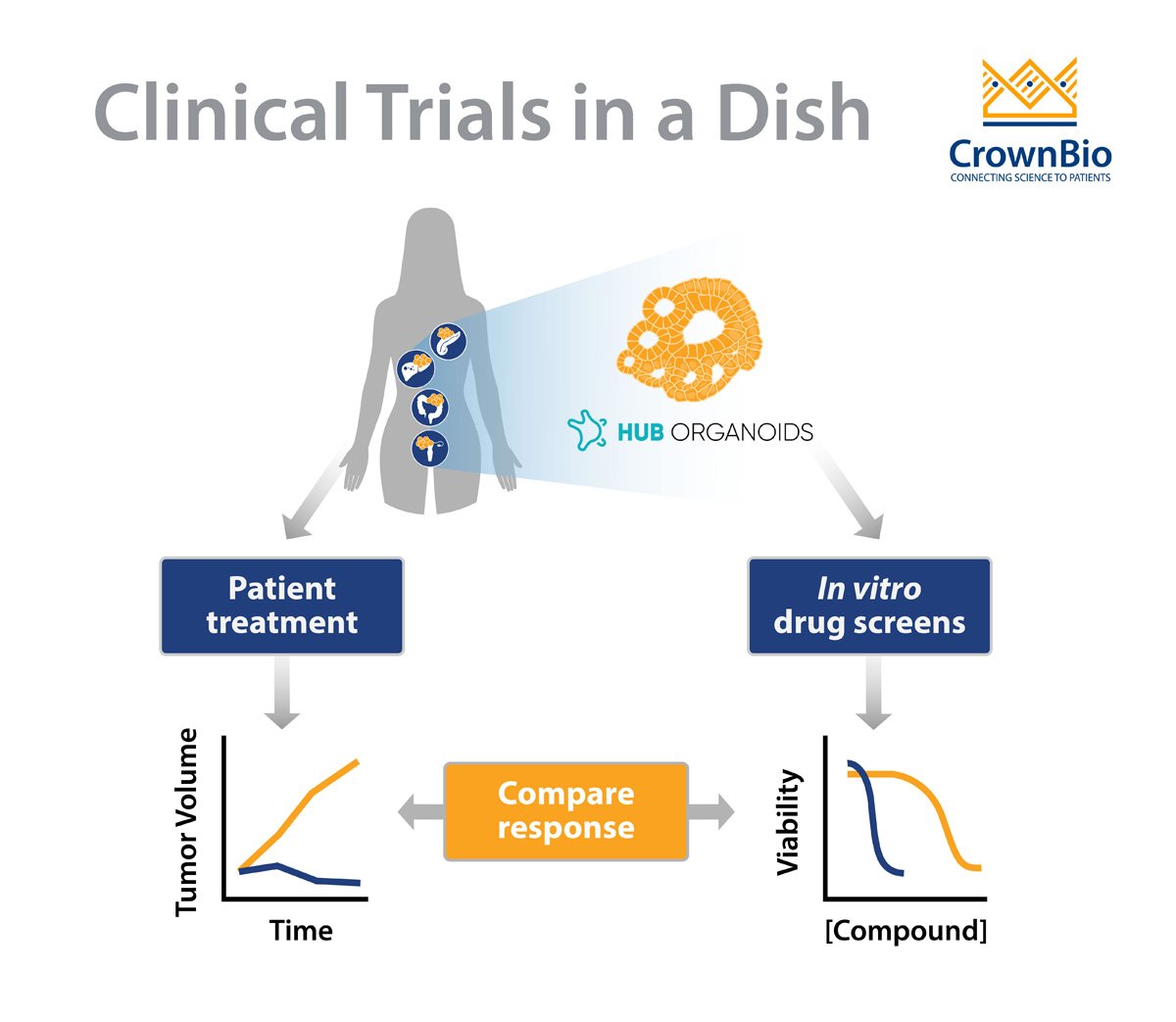 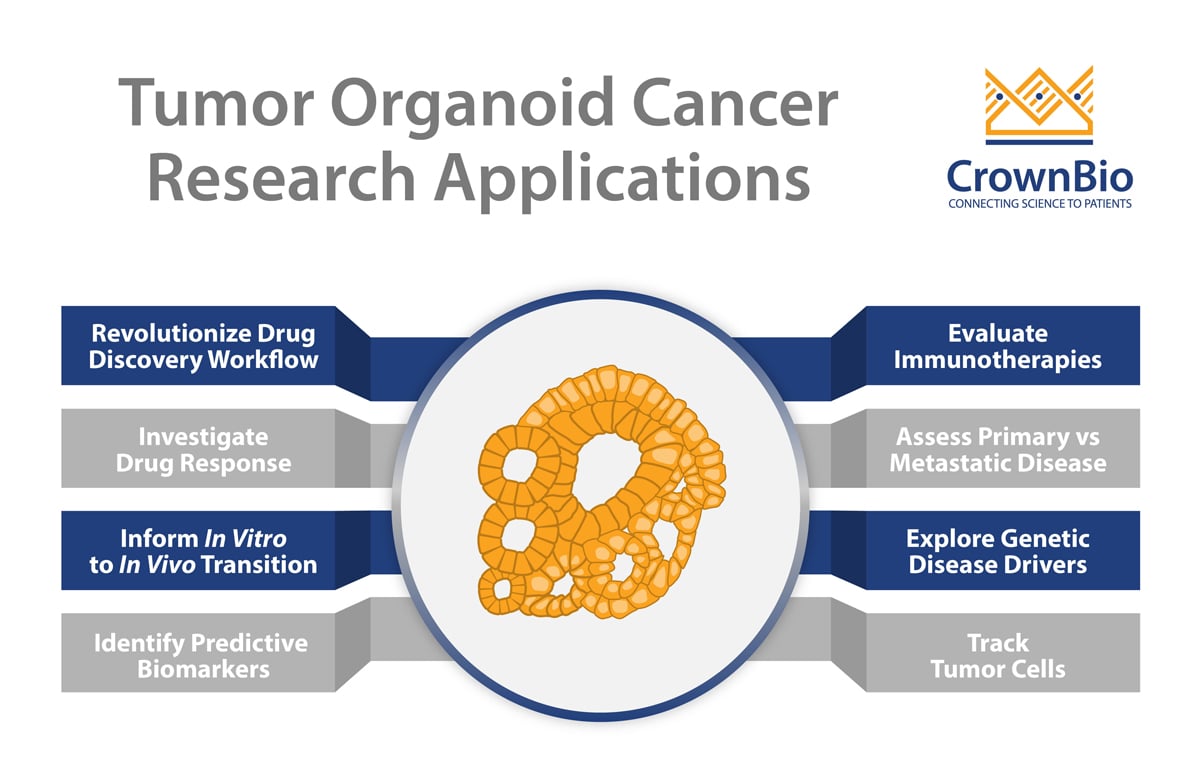