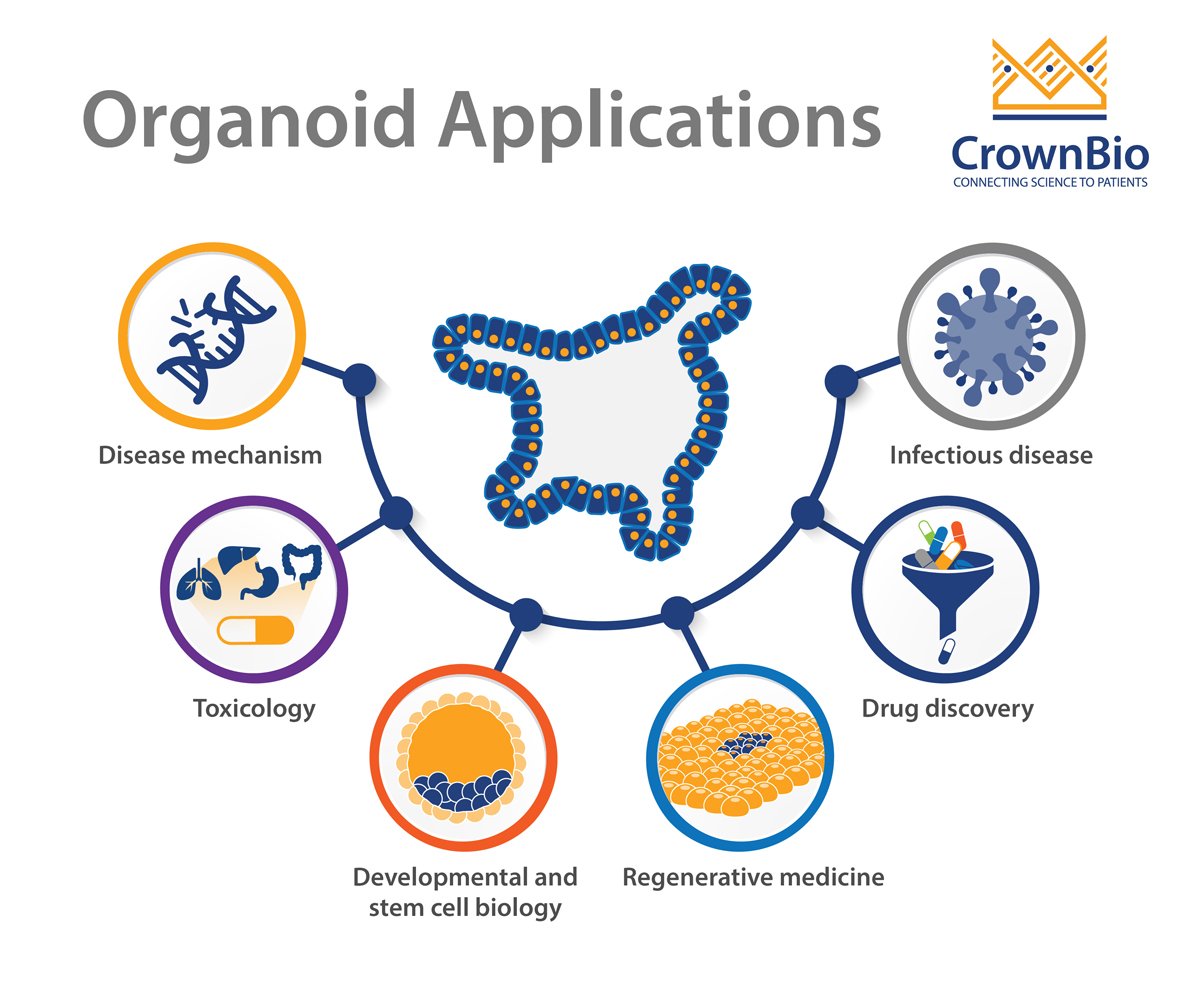 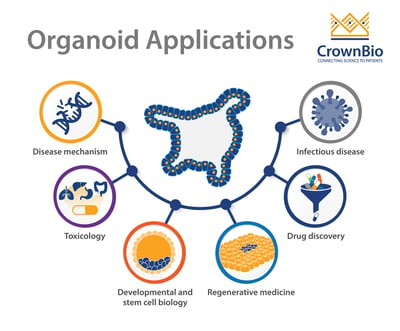 Explore the key applications of organoids, which are increasingly being used as in vitro models of human development and diseases, such as cancer. 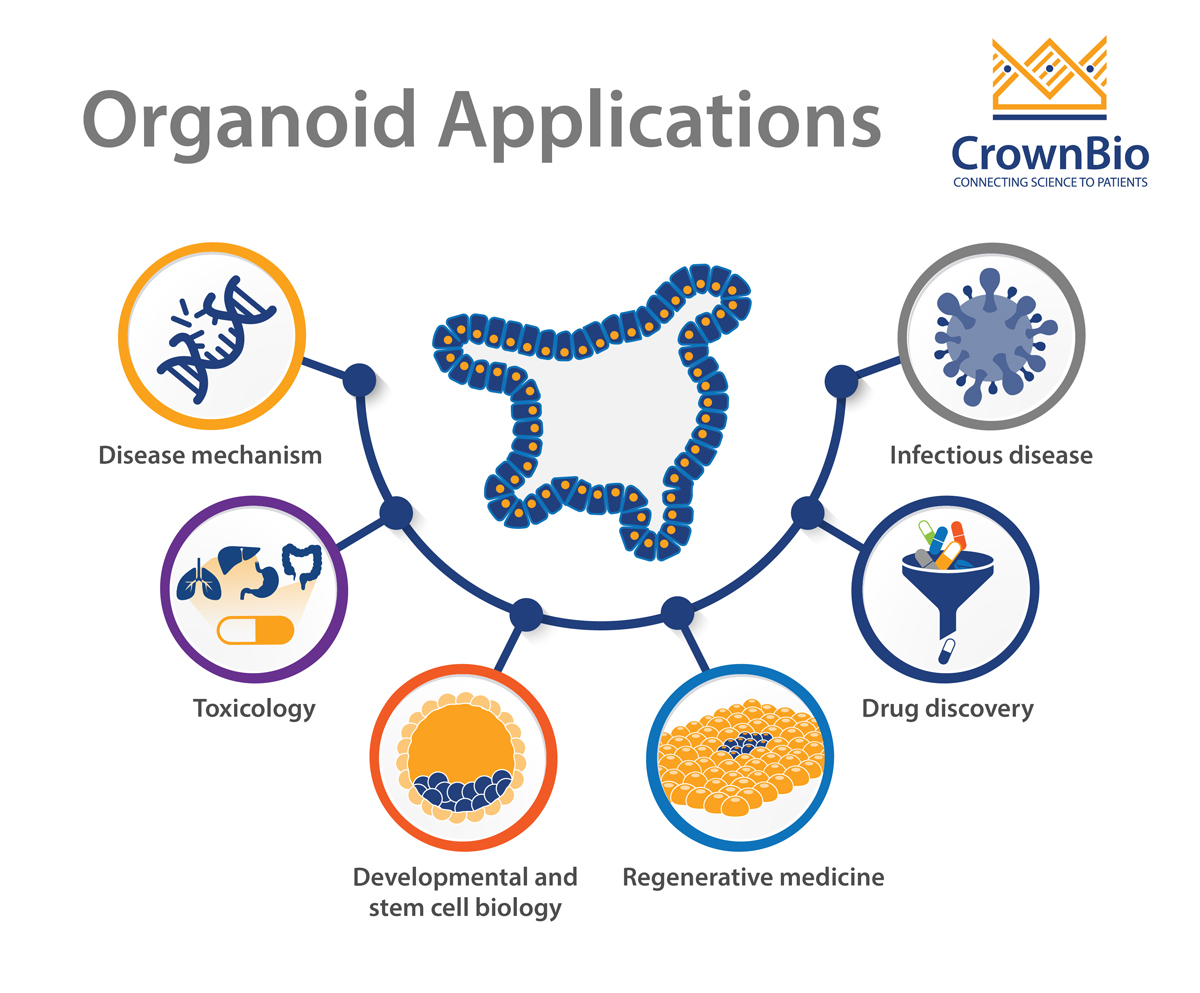 The Need for Organoids in Research and Development

Improved preclinical models are needed for both basic research and drug development across a range of applications. Organoids (which we’ve discussed in detail in a previous post) have the potential to provide:

As organoids are derived from stem cells, this positions them as valuable tools for studying complex developmental biology processes. This includes investigating the roles played by different morphogens and the processes that commit cells to a specific fate during early development.

Advances in recent years have led to protocols that allow for the long-term maintenance and expansion of organoids in vitro. Therefore, organoids are an ideal model to probe fundamental stem cell biology questions such as determining necessary signals to maintain cellular “stemness” or induce proliferation in different organs, and what the consequences are when these signals go awry.

Organoids are well known to have robust genomic and phenotypic stability. This stability preserves disease-relevant mutations over time during long term cell culture and in vitro expansion. Organoids are also relatively easy to manipulate using CRISPR/Cas9 or shRNA technologies. This allows researchers to examine the role of specific genes in disease pathogenesis.

Organoid transplantation in experimental colitis models proved that an intact intestinal layer can be reconstructed. When small intestinal organoids were transplanted in the colon, they successfully retained their original features, like villus formation and the presence of Paneth cells. This retention shows the phenotypic stability of cultured adult stem cell (ASC)-derived organoids.

Organoids are considered to be miniature versions of organs, and they often display a very accurate microanatomy. This makes them invaluable for in vitro modeling of drug adverse effects, specifically in organs commonly susceptible to drug-induced toxicities (i.e. gastrointestinal tract, liver, kidney). This in vitro data complements data from in vivo studies.

Organoids have facilitated studies on interactions between the gastrointestinal tract and enteric viruses. For instance, gastric organoids were used to show the pathophysiological response of gastric tissue to H. pylori infection.

Since organoids represent all components of the original organ, they’re suitable models for studying infectious diseases, such as respiratory syncytial virus (RSV) with human lung organoids and hepatitis B virus (HBV) with human liver organoids.

Organoids are highly useful in drug discovery due to their relative ease of establishment and expansion in vitro. Organoids can be grown with high efficiency from both patient-derived healthy and tumor tissues. This allows side-by-side comparison of drug response between organoids from the same patient, and allows researchers to ask patient-specific pharmacological questions.

Compared to traditional in vitro culture models, organoids represent a superior approach for modeling human developmental biology and diseases. By taking advantage of the fact that they accurately reflect the structure and function of the organ they were derived from, researchers are exploiting organoid use across a wide array of applications. 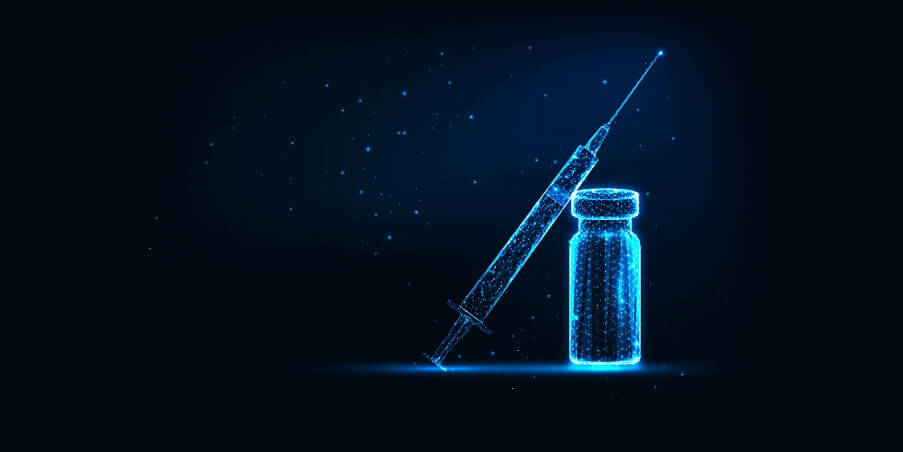 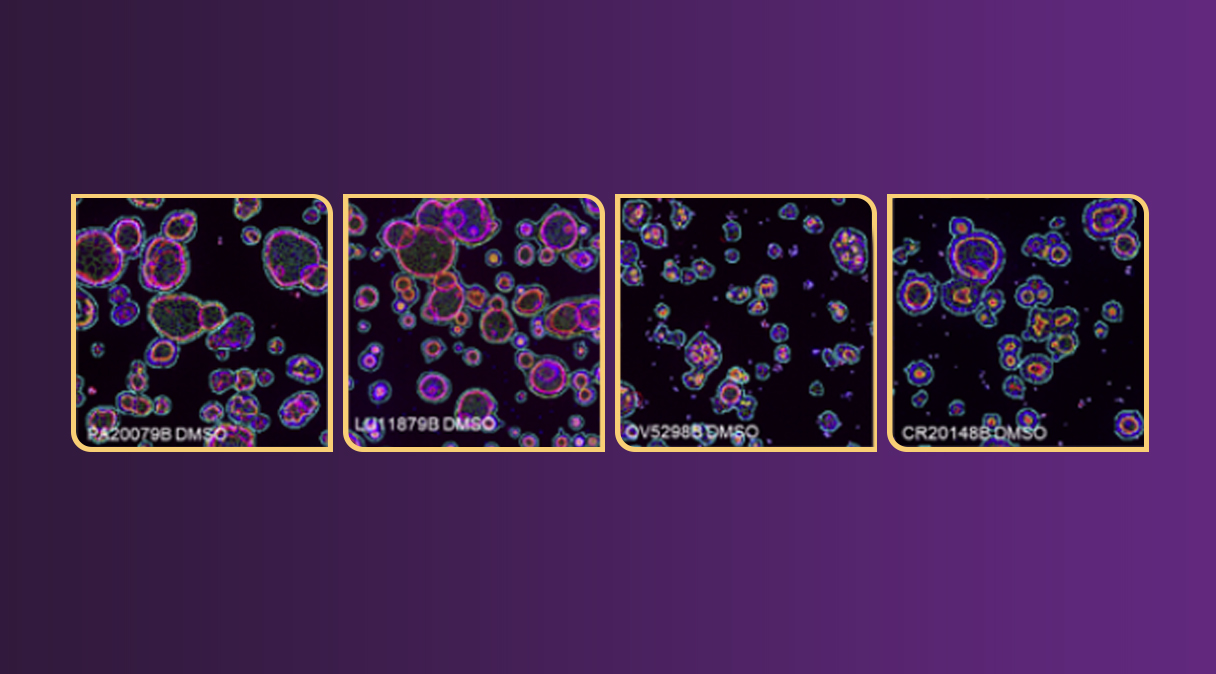