Why to Use Isotype Control Antibodies 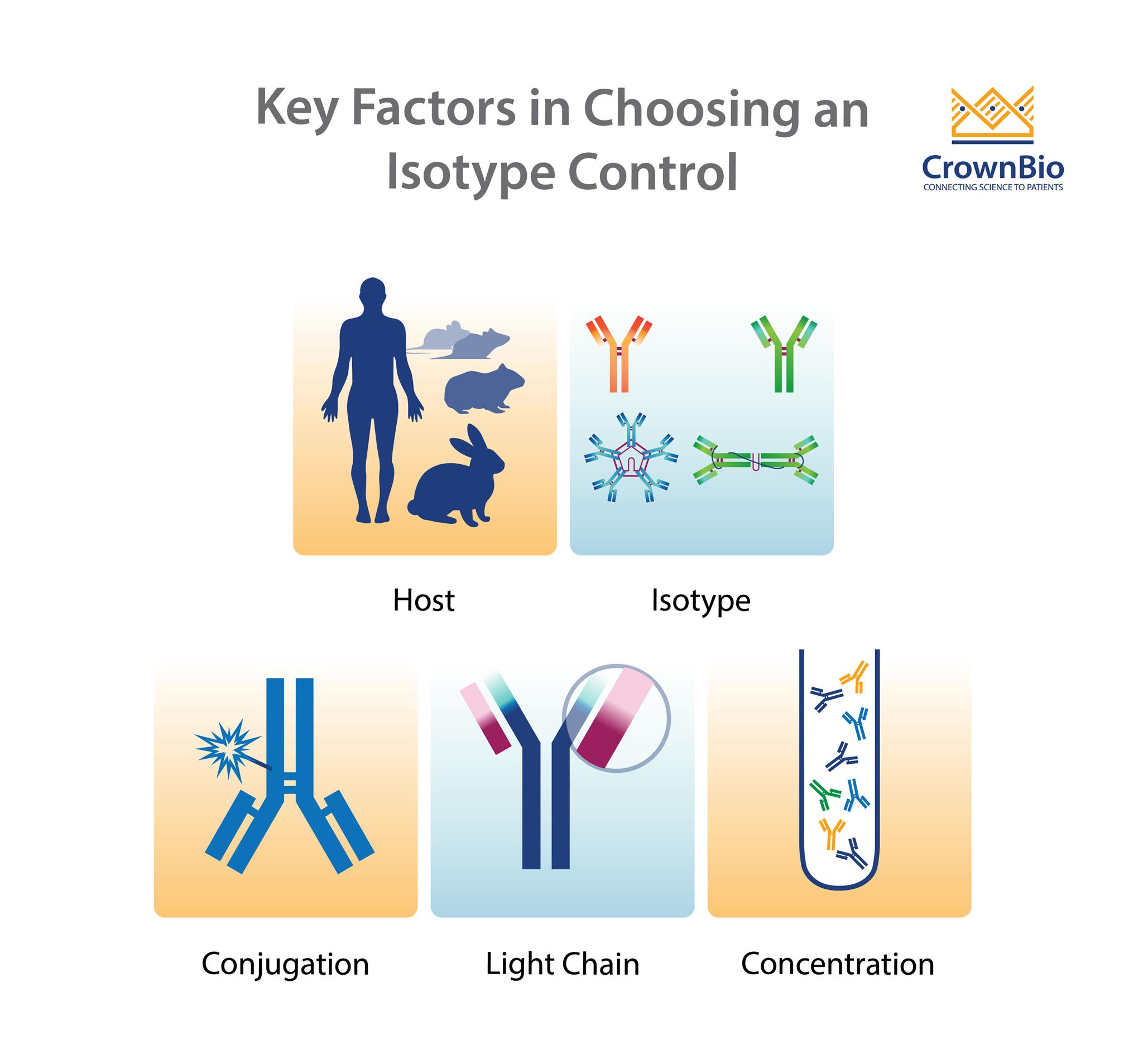 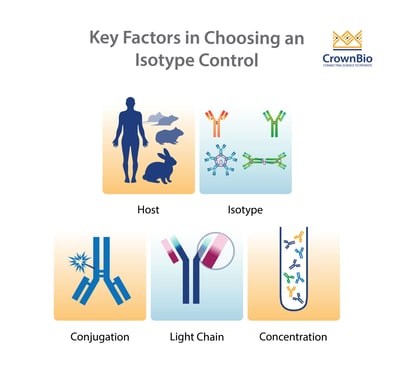 What Are Isotype Control Antibodies?

Isotype control antibodies are negative controls used to accurately measure antibody drug effects and efficacy for in vitro and in vivo monoclonal antibody (mAb) studies. Isotype controls match the test/primary antibody characteristics, but are raised against antigens not found in common preclinical species; this means that isotype controls lack specificity for the target antigen.

In both in vivo and in vitro assays, a signal can result from various binding events. In order to accurately interpret assay results, it is critical to differentiate between binding events such as:

Why Use Isotype Control Antibodies?

In general, antibodies are very similar to each other structurally. The majority of an antibody molecule is the “constant region”, where antibodies of the same isotype share amino acid sequences. This constant region helps to mediate the antibody mechanism of action (MOA) through binding to FcRs. Only a small, hypervariable region of the mAb actually determines antigen-specific binding and intended therapeutic effect.

When testing antibodies preclinically, you need to control for any variable that might impact the interpretation of study results. Mediation of MOA and engagement of immune cells via the constant and Fc regions can have an impact on mAb efficacy. Therefore, these factors need to be accounted for within study design.

How are Isotype Controls Important to Drug Development?

Isotype control antibodies are needed in in vivo efficacy assays to mimic the widespread FcR engagement that occurs via the Fc region of the test antibody. This engagement can induce effects which will only be properly analyzed when compared with an isotype control.

For example, when testing mAb in vivo efficacy in immuno-oncology research, different degrees of tumor growth inhibition (TGI) can be calculated depending on if an isotype control or PBS is used as a negative control. Therefore, comparison of the test antibody needs to be against an isotype control to make sure the antibody effect is not over- or underestimated.

Changes in tumor infiltrating lymphocyte (TIL) populations can also be observed when comparing negative controls (isotype control v. PBS). The extent of these changes varies by which model is used, making anticipation of the effect difficult during study design. Using an appropriate control is important for immunoprofiling and analysis of downstream results.

Matching isotype control antibodies for flow cytometry experiments can be technically tricky. All isotype control comparator molecules should be fully characterized before use to avoid producing misleading results. The negative controls should match:

With this level of complexity, there is often some debate over isotype controls being used in flow cytometry experiments.

Direct secondary antibody staining, or staining with a polyclonal pool from the same species as the primary, are sometimes used as negative controls. However, neither is likely to match the primary antibody isotype or replicate primary antibody binding patterns in the tissue as well as an isotype control can.

If you stain with a secondary only, you run the risk of the antibody binding directly to the slide section rather than binding to the primary/isotype control. A secondary antibody alone would not be complexed to a primary antibody, so it could have altered antigen-independent binding properties. The secondary antibody isotype could also cause an obvious difference in staining due to interacting with resident FcRs (which vary across tissue types).

Staining with a polyclonal pool as a negative control brings a separate roster of issues. This introduces a mixture of immunoglobulins which may bind to varied and additional targets, increasing background and non-specific staining events.

After selecting your primary antibody and determining what applications you’ll run, the next step is to identify whether you need a standard research grade or in vivo grade antibody.

Standard research grade isotype controls are suitable for basic research applications like western blot, immunohistochemistry, immunoprecipitation, flow cytometry, and ELISA. They’re usually supplied in small quantities and contain preservative to extend their shelf life. Since they are not used in vivo, endotoxin and purity usually aren’t measured and it’s common that these may be polyclonal.

For in vivo research, isotype controls are most often high purity monoclonal antibodies, with very low endotoxin levels, and supplied in PBS with no carriers or additives. You may also need bulk quantities for performing in vivo studies. 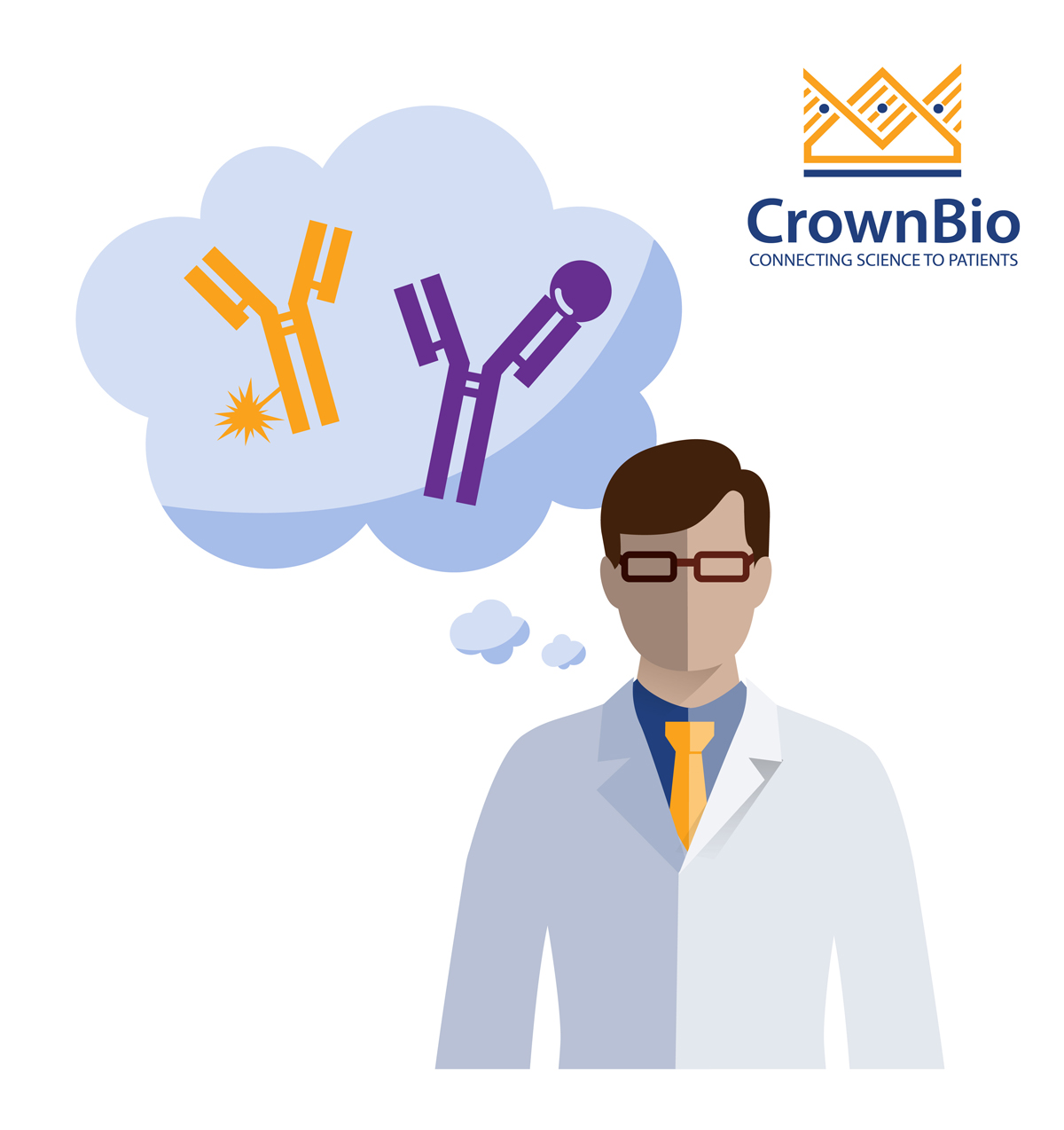 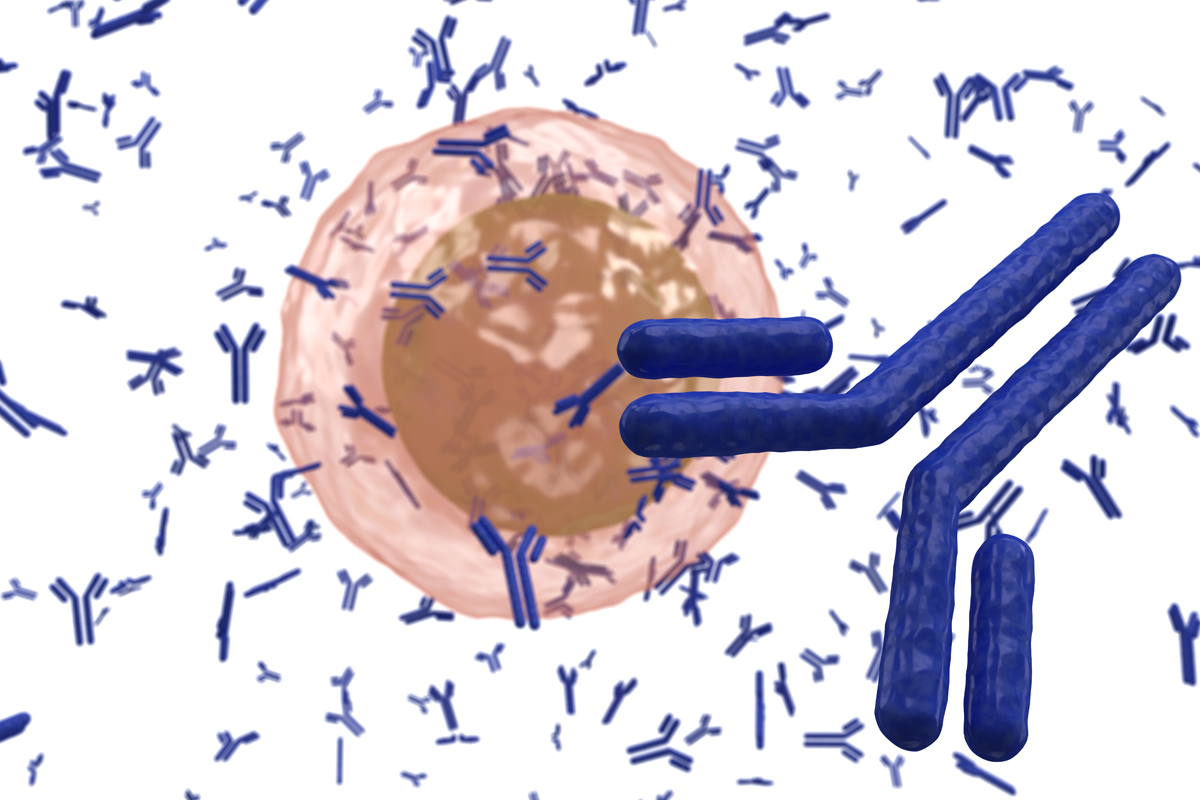 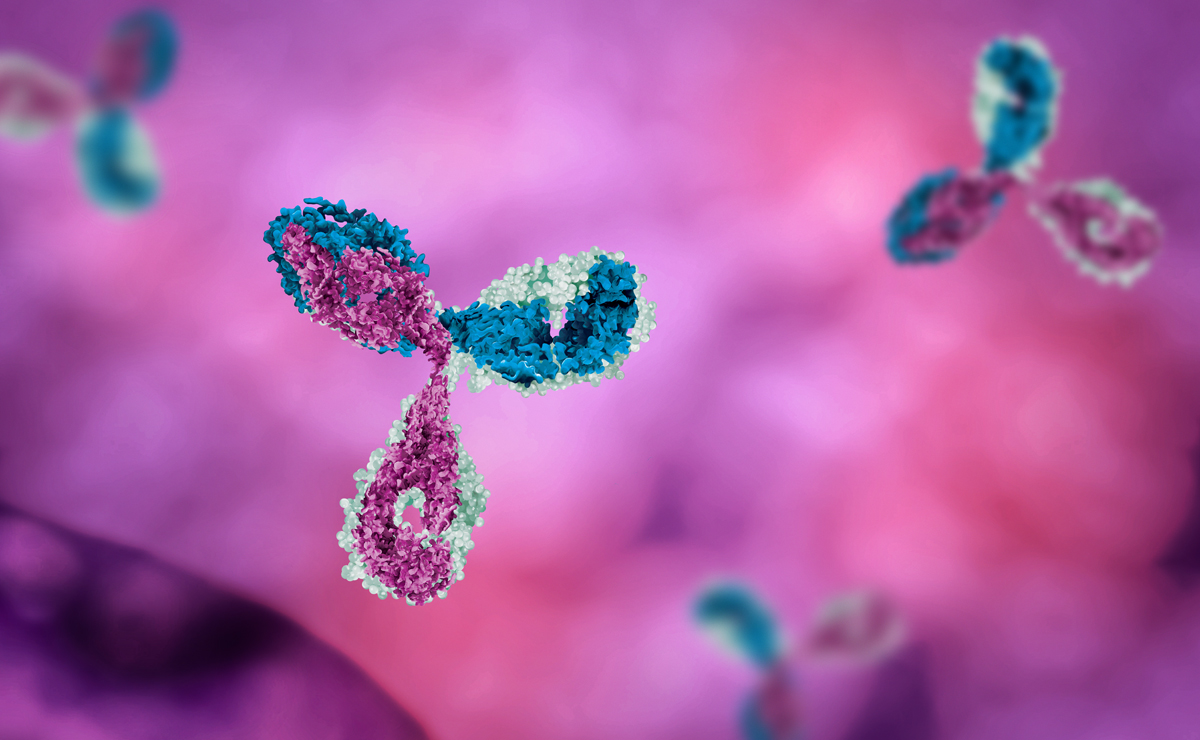