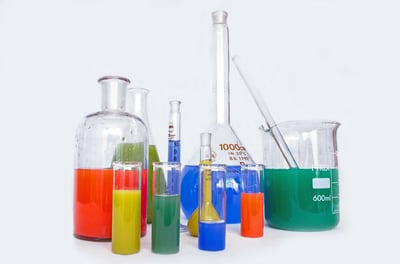 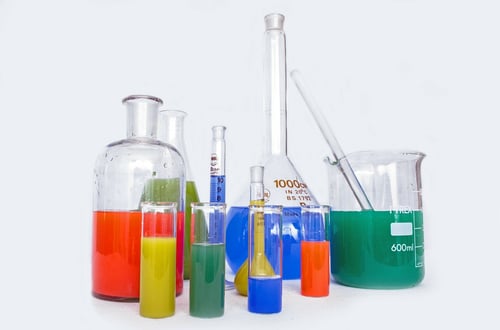 Explore the range of biochemicals needed for extensive in vitro and in vivo oncology research programs. 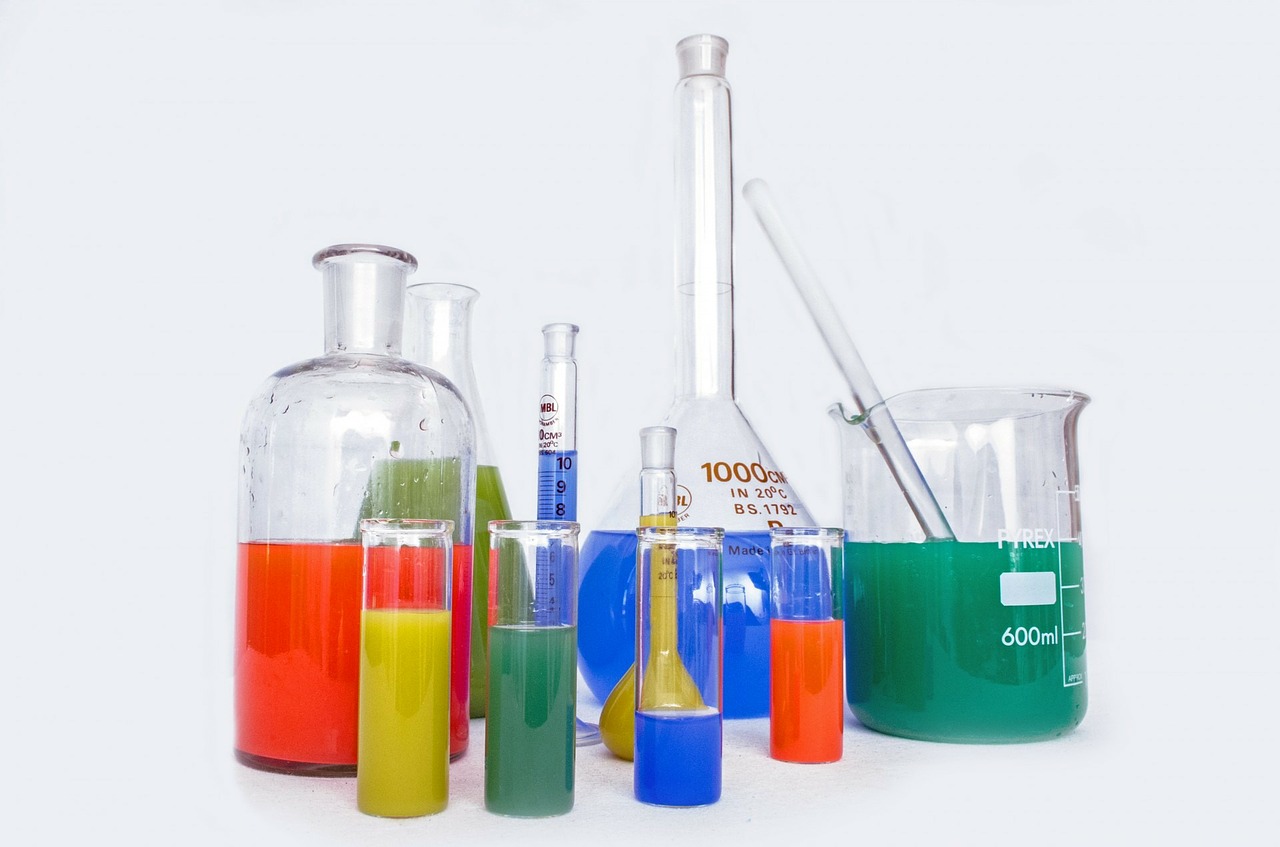 The Multiple Pathways in Cancer Research

Working in cancer research can often mean you become an expert in one small area of cancer biology. With the many pathways, processes, proteins, and targets involved in the disease it may be that when you say you work in “DNA damage and repair”, your actual expertise may be honed in on PARP inhibitors.

With the wide range of areas to study, a huge amount of different biochemicals are needed by researchers for a variety of lab applications. This includes bioactives, metabolites, peptides, hormones, etc. This post focuses on biochemicals which are key for investigating common oncology pathways (e.g. MAPK signalling) and DNA damage/repair – inhibitors and activators, and agonists and antagonists.

Inhibitors and antagonists, and activators and agonists are terms which are often interchanged or confused, and finding definitions to separate the terms can be difficult.

Generally, an inhibitor slows or interferes with a chemical action, reducing or suppressing a substance’s activity (e.g. an enzyme). An activator would be the opposite of this, activating an enzyme.

Utilizing inhibitors and activators is a common way to study effects of blocking or stimulating an enzyme, whole pathway if the enzyme is key, or to evaluate how this has a knock on effect to other related pathways. Or, the inhibitor may be being studied itself as a potential anticancer agent, so you’re looking at cell killing potential or other required functions.

There are a wide variety of biochemical inhibitors available acting against a huge number of targets. For example, within the PI3K/Akt/mTOR signaling pathway inhibitors of Akt, DNA-PK, mTOR, PI3K to name just a few can all be used to elucidate pathway mechanisms.

Activators are less common, but can be useful for targets such as mTOR, where the activator MHY1485 can be used to inhibit autophagy.

Compared with an inhibitor, an antagonist is a receptor ligand or drug that blocks or dampens agonist-mediated responses, and doesn’t cause a response itself when bound to a receptor.

An agonist, upon binding, triggers a cellular response.

Sometimes an antagonist can be classified as an inhibitor, for example idasanutlin is a MDM2 antagonist, which blocks the interaction between MDM2 and p53, therefore acting as a selective p53-MDM2 inhibitor.

Agonists are used across many research pathway studies including for DNA damage/repair (e.g. adenine and androgen receptor agonists) and MAPK signaling (JNK agonists).

It’s important to use high quality biochemicals within your research projects, with purity of the compounds usually stated by specific vendors. You may also need to consider if you need in vivo grade products, dependent on your planned studies. Suppliers will usually also specify if they can supply bulk amounts if needed.

Biochemicals are available from many vendors, popular choices include: