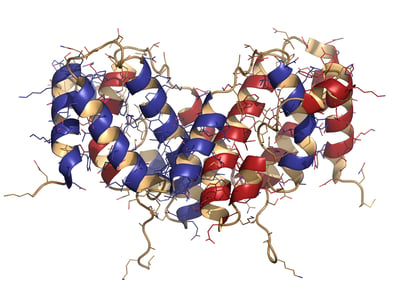 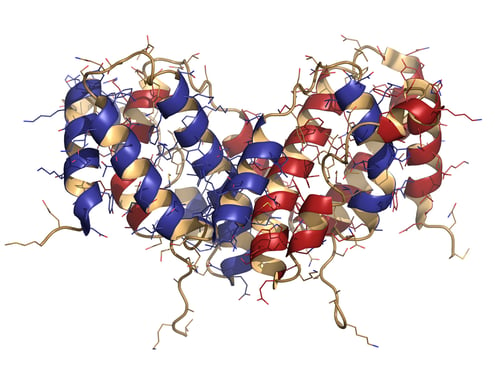 Learn more about recombinant proteins, a key life science tool for producing target proteins of interest for a wide range of applications. 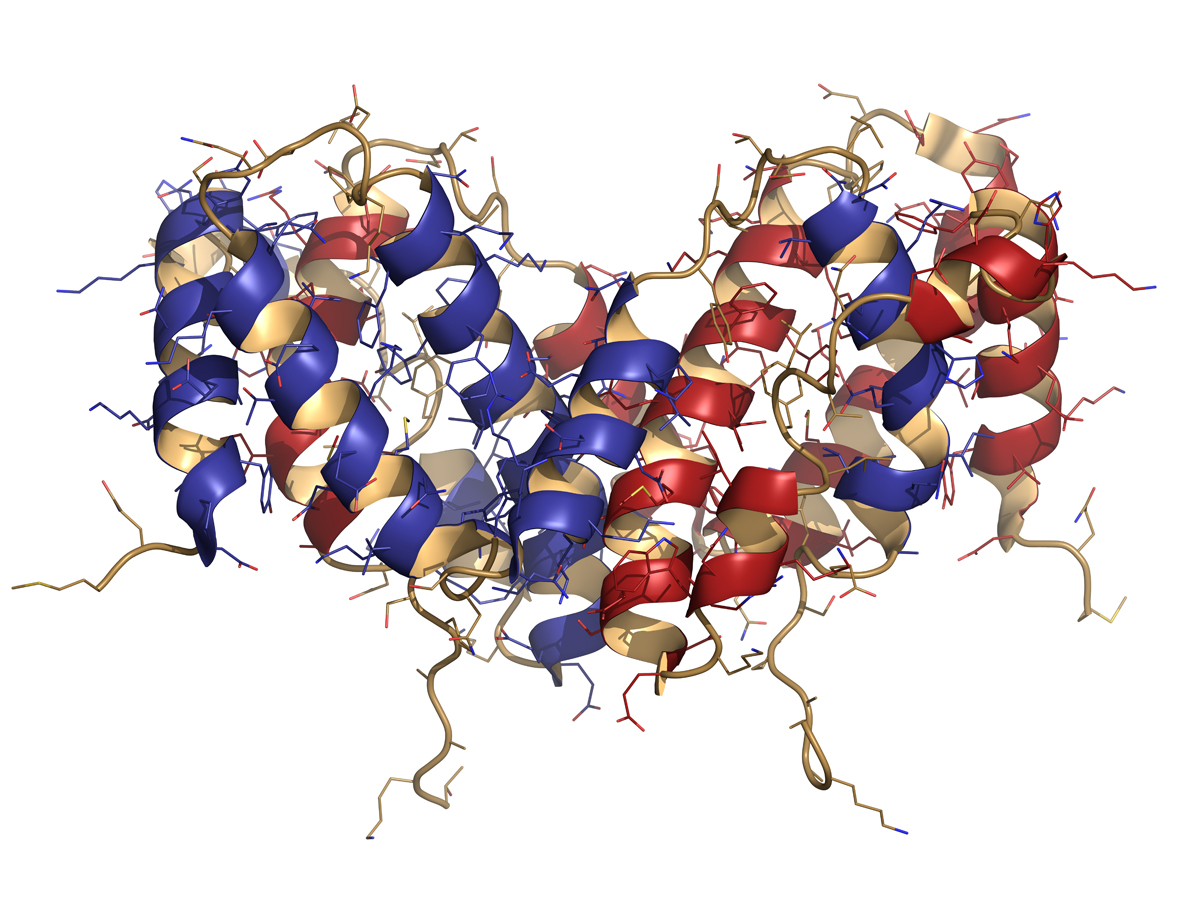 What is a Recombinant Protein?

A recombinant protein is defined as a modified or manipulated protein encoded by a recombinant DNA. The recombinant DNA comprises of a plasmid in which the gene(s) of a target protein of interest is cloned downstream of a promoter region.

When the plasmid is introduced to a host expression system, the host’s own protein synthesis pathways will then result in the expression of the protein of choice. This provides large quantities of a given protein for research, diagnostic, or even therapeutic uses.

How are Recombinant Proteins Produced?

First, the recombinant DNA needs to be generated, for which they are two main methods – molecular cloning and PCR.

Briefly, molecular cloning involves cutting the DNA sequence of interest from a cell, and pasting it into a plasmid vector. This recombinant plasmid is then added to a living host cell (e.g. E.coli) to be amplified.

The Polymerase Chain Reaction (PCR) method on the other hand, is an in vitro based process. Here the PCR reaction is used to copy and amplify a template DNA without the need for vectors or hosts.

Once the recombinant DNA has been amplified and purified, a protein expression system such as E.coli, yeast, or a mammalian platform is needed for protein production. Protein expression can be challenging, for example some protein’s activity may have negative host effects, or specific post-translational modifications may be required.

Considering a range of methods and expression tools is useful for optimizing your chance of success.

The range of recombinant protein types which are commercially available is wide and varied, the main categories used in drug development or for basic oncology research include:

Some current therapeutics have been developed as recombinant proteins, for example human insulin has been created in large quantities through recombinant technology since the late 1970s. Recently approved recombinant protein drugs are used to treat a wide variety of conditions including cancer, autoimmune diseases, and genetic disorders.