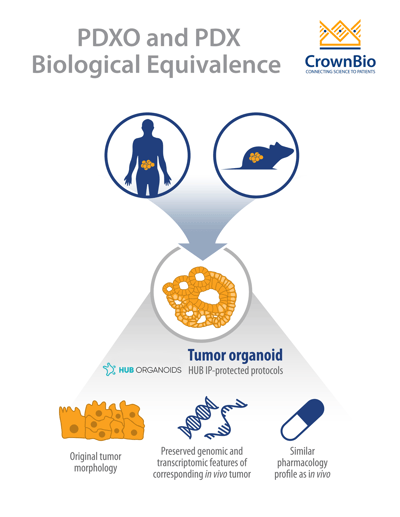 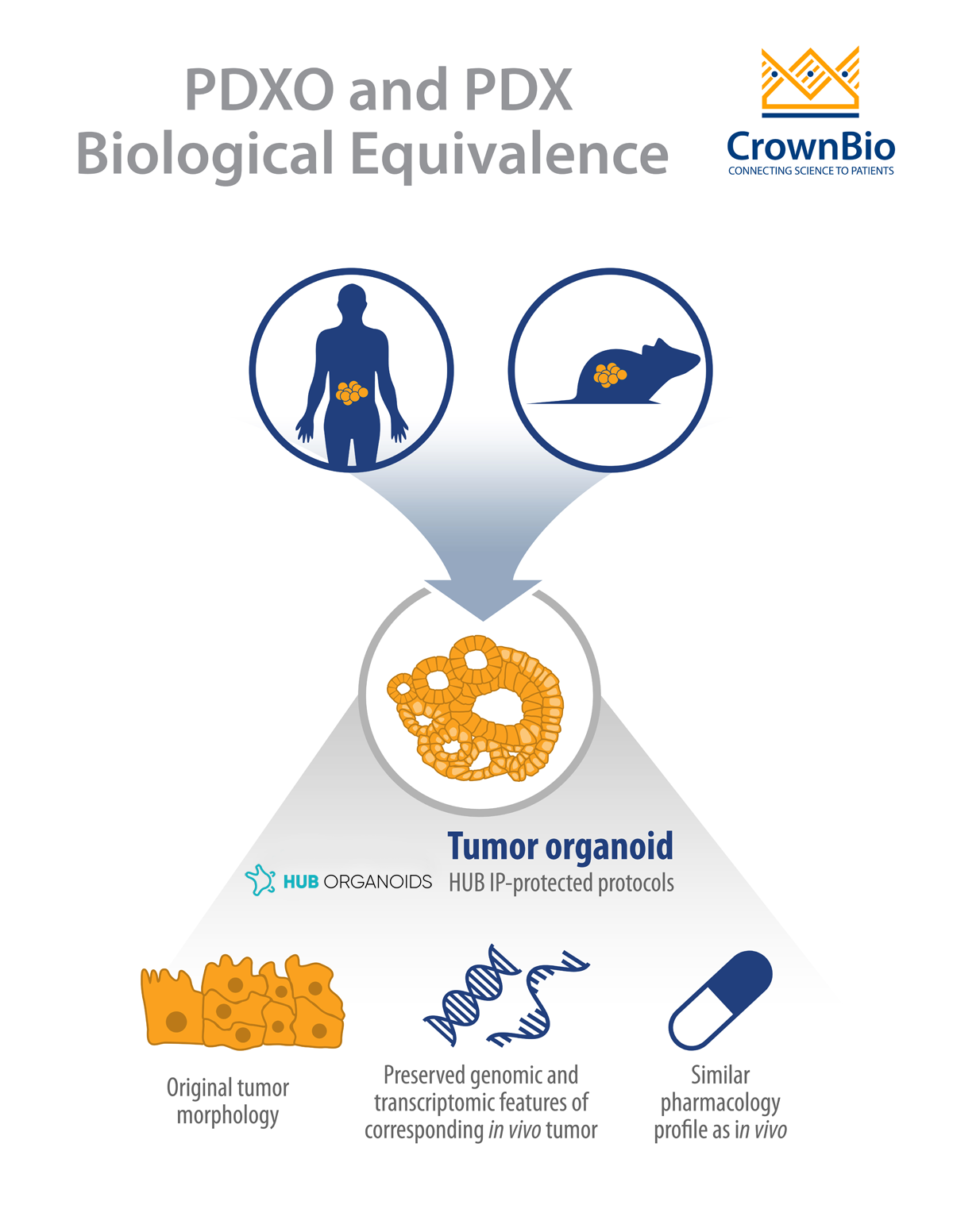 PDOs, PDXs, and PDXOs are All Patient-Derived Models

In both cases, the original patient tumor morphological and genomic characteristics are maintained within the patient-derived models.

Alternatively, human tumors passaged in mice (i.e. PDX models) can be used as the source of cancer stem cells to develop PDX-derived organoids (PDXO), also developed using HUB protocols. This approach is of particular interest as it provides matched in vitro/in vivo models that are both highly relevant to the original patient.

A paired platform such as this is an unprecedented opportunity for eloquent transition from in vitro to in vivo studies. A large library of these matched models can be used as a surrogate of the patient population in preclinical pharmacological studies to better predict clinical response.

PDXOs Are Biologically Equivalent to Their Matched PDX Counterparts

Our own PDX-derived organoid development from our large library of PDX models was initially presented at this year’s AACR Annual Meeting. Poster 1925 detailed the first phase of PDXO development from colorectal, lung, gastric, and head and neck PDX primary tumors. We’ve now extended this to cover over 10 different cancer types, with our new PDXO data presented at the AACR-NCI-EORTC conference in Boston this week.

PDX-derived organoids were shown to be biologically equivalent to their matched PDX counterparts due to several shared characteristics. The histopathological analysis of PDXO samples showed structural consistency compared to original PDX tumors, with the morphological consistency maintained in PDXOs across early and late passages.

RNAseq analysis showed that mRNA expression correlation was greater than 96% and mutation concordance higher than 94% for PDXO and their matched PDX models. These findings are in line with previously reported data by HUB and the Clevers group comparing PDO and patient tumors.

This demonstrates the power of organoid technology in faithfully replicating in vivo patient-derived biology effectively in vitro, providing a platform for higher throughput screening and large-scale population studies which are predictive of patient drug response in the clinic.

However, PDX models are less ideal for conducting high-throughput drug screening or testing different doses or combinations of drugs. For these uses, in vitro organoid systems are much more suitable, and also offer an opportunity to limit, refine, and optimize animal model usage in line with the 3Rs. The availability of matched PDX/PDXO models, both preserving patient features, that can be faithfully propagated for use across multiple studies offers an exclusive and pioneering platform enabling eloquent transition from in vitro to in vivo.

PDXOs are also highly amenable to in vitro manipulation, which overcomes a common limitation of PDXs. This is a particularly attractive feature for technologies that permit targeted genome editing, such as CRISPR, and bioluminescent tagging of models, as well as incorporation of stromal cells such as co-culture of organoids and immune cells. PDXOs are also more cost efficient, since they require less time and resources to establish and maintain. Collectively this enables tailored models to be built more rapidly and specifically for both in vitro and in vivo use.

The biological equivalence and complementarity between PDX-derived organoids and PDX systems is unique and provides a pioneering platform for cancer translational research and drug discovery. By using a PDXO system with a corresponding PDX counterpart, researchers can rapidly step from an in vitro screening system to in vivo pharmacology using the same matched patient model with equivalent genomic diversity and heterogeneity. A large library of these matched models, leveraged from our large collection of PDXs enable surrogate patient population studies to better predict clinical response. 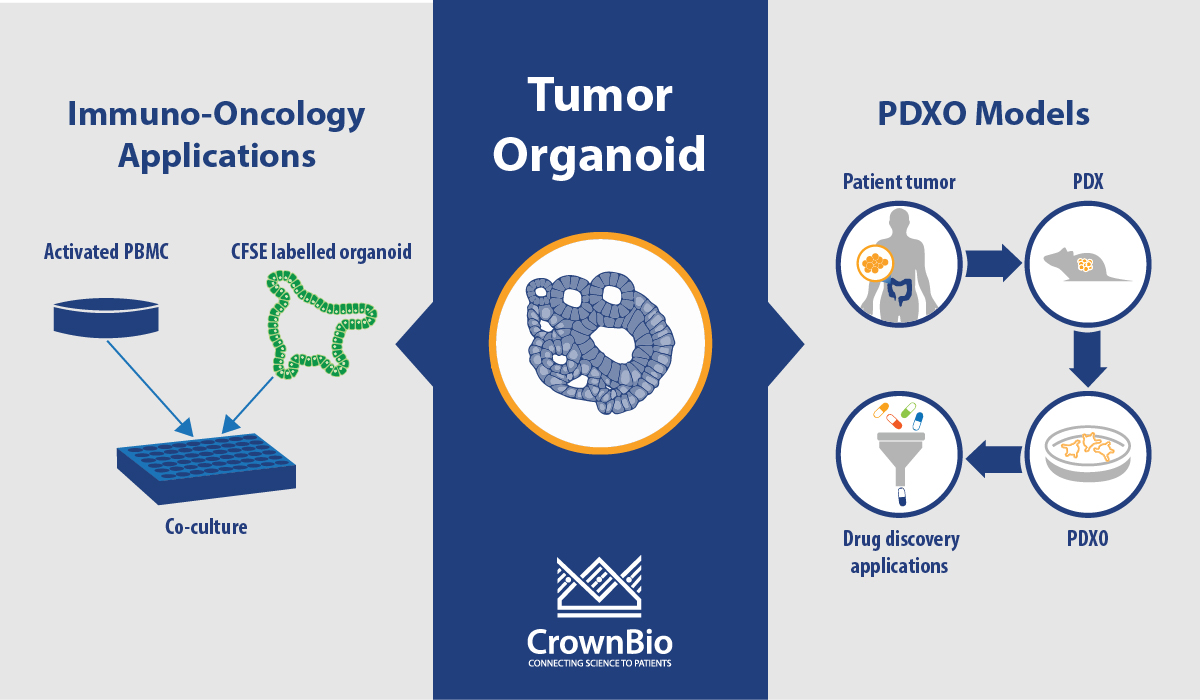 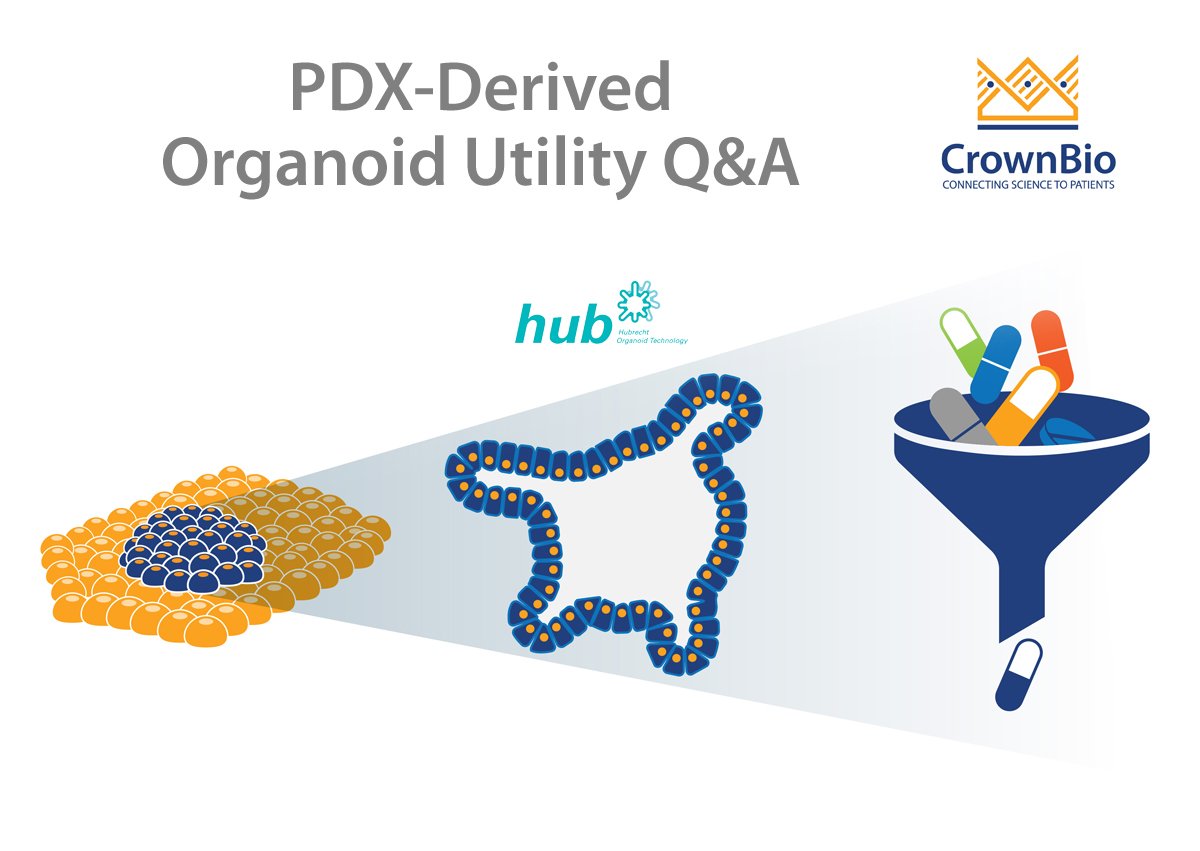 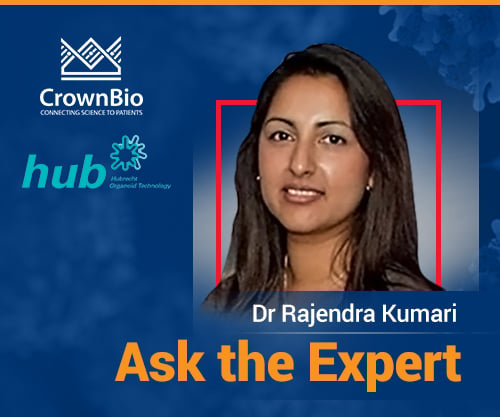