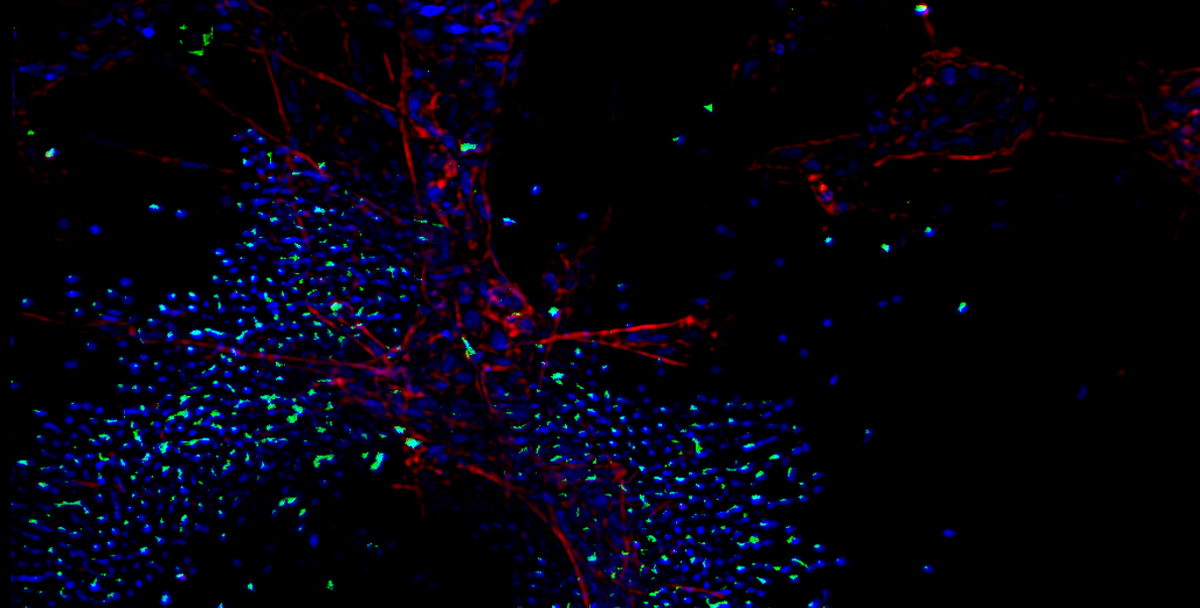 Published on September 22, 2022 by Marianne Baillargeon

Modern high-content imaging (HCI) and analysis platforms provide simultaneous multi-parameter visualization and quantification of thousands of cells including 3D in vitro models. This highly comprehensive information provides deep insights into the mechanisms of action, toxicity, and synergistic and off-target effects of single and combinations of compounds.

In this post, we explore the benefits of using HCI to scale up phenotypic drug discovery (PDD) strategies that allow researchers to observe and analyze drug-induced phenotypic changes using high-throughput methods.

Target-based drug discovery (TBDD) strategies typically involve the use of biochemical assays to evaluate binding of compounds to a known target of biological interest and ideally, disease relevance.

In contrast, PDD is conducted without prior knowledge of a specific target. Instead, it relies on the identification of compounds that induce specific phenotypic changes in cells in a physiological environment.

Historically, drug discovery was carried out using a phenotypic-based approach since the target was often unknown. However, the arrival of the genomics era led to TBDD becoming dominant as the number of ‘druggable’ molecular targets increased greatly.

Despite great successes with the TBDD approach, the focus of drug discovery efforts on single targets is thought to have contributed, in part, to high drug attrition rates. This is not entirely surprising, given that compounds often interact with multiple target proteins and pathways, producing off-target effects can negatively impact efficacy, safety and ultimately, translation to the clinic and market.

Scaling Up PDD with HCI

Cellular phenotypic changes are observable but complex traits are regulated by numerous intrinsic and extrinsic factors. With renewed interest in PDD, it is necessary to deploy technologies that enable data collection and analysis on a wide range of phenotypes in thousands of cells.

HCI requires specialized equipment and software designed to handle image acquisition and complex analyses. For instance, Crown Bioscience has established a customizable and scalable HCI platform that can be used to evaluate activity, toxicity, synergy, mode of action, and off-target effects of compounds.

The platform is compatible with:

HCI can be used to assess a multitude of drug types including antibodies, small molecules, and antibody-drug conjugates. Compounds can be applied to cells individually or in combination with readouts designed to enhance or go beyond typical fixed endpoint assays.

Similar to traditional cell lines, organoids are also amenable to long-term storage and the generation of ‘living biobanks’ has become an invaluable tool for preclinical research. Crown Bioscience’s HCI platform includes access to a large biobank of 3D cultures (e.g., classical cell line-derived spheroids, organoids, and patient tumor-derived models) with many of these accompanied by histopathology, genomic and transcriptomic data to facilitate model selection. By analyzing hundreds of phenotypic profiles in 3D models, researchers can obtain deeper insights into a compound’s effects in vitro while closely mimicking an in vivo environment, allowing for more accurate predictions of in vivo drug responses.

The value of combining HCI with 3D organoids was recently demonstrated in a recent study by Herpers et al. (2022). The researchers screened more than 500 therapeutic antibody candidates against a panel of colorectal cancer organoids and matching normal organoids. With functional evaluation provided by HCI, a novel bispecific antibody was identified that specifically triggers EGFR degradation in LGR5+ cancer stem cells, while demonstrating minimal toxicity toward healthy LGR5+ colon stem cells.

In addition to monocultures, immune organoid co-cultures can also be used with HCI to evaluate efficacy of immuno-oncology agents. For example, compounds can be tested for their ability to modulate T cell migration into tumors, immune cell priming, tumor cell killing and myeloid cell polarization. The added value of HCI is not restricted to just oncology applications. 3D culture models have also been developed for cystopathic diseases such as autosomal dominant polycystic kidney disease and cystic fibrosis. Novel 3D lumen swelling assays provide a functional readout which is easily scalable and can be used to identify on and off-target effects of potential therapeutics.

HCI and HCA provide researchers with simultaneous multi-parameter visualization and quantification of thousands of cells including 3D in vitro models. These technologies are being applied to PDD strategies so researchers can develop deeper insights into a compound’s effects in vitro while closely mimicking an in vivo environment when paired with 3D models, ultimately allowing for more accurate predictions of in vivo drug responses. 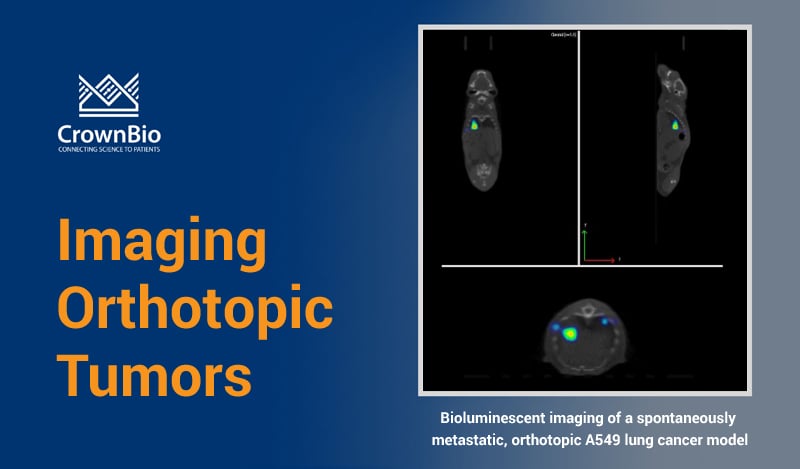 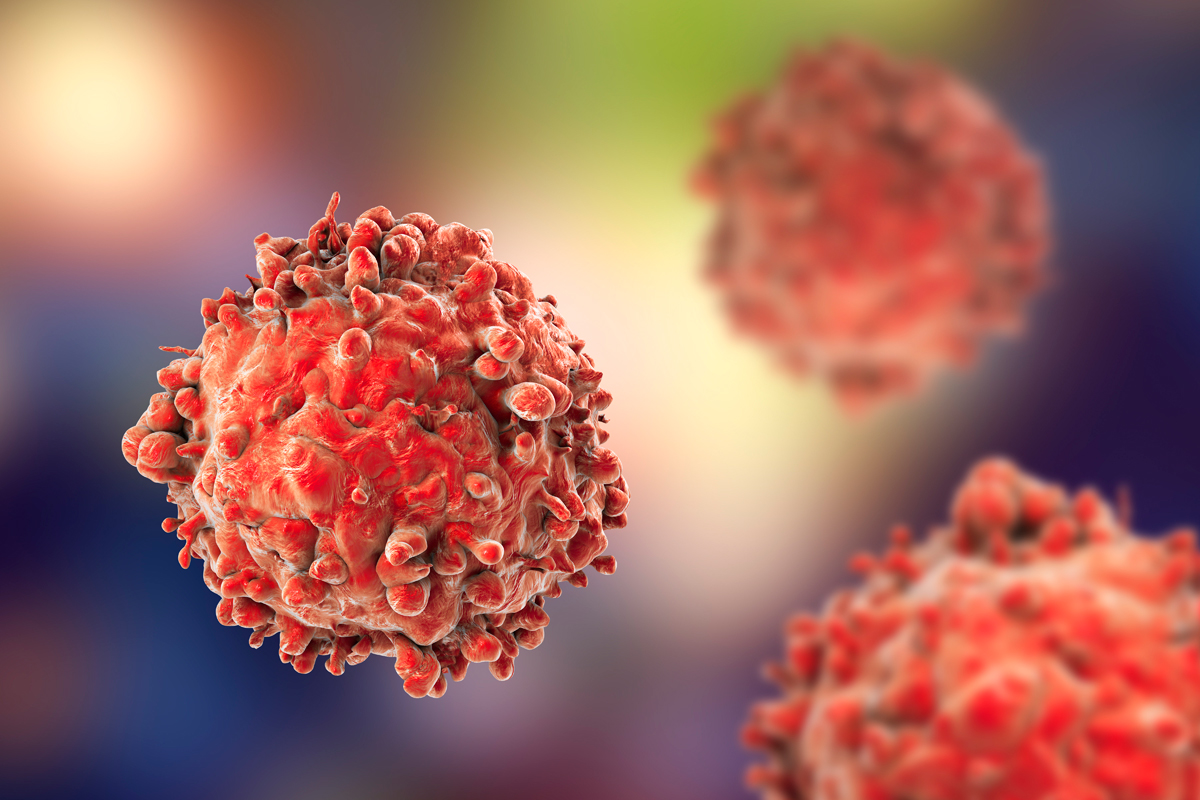 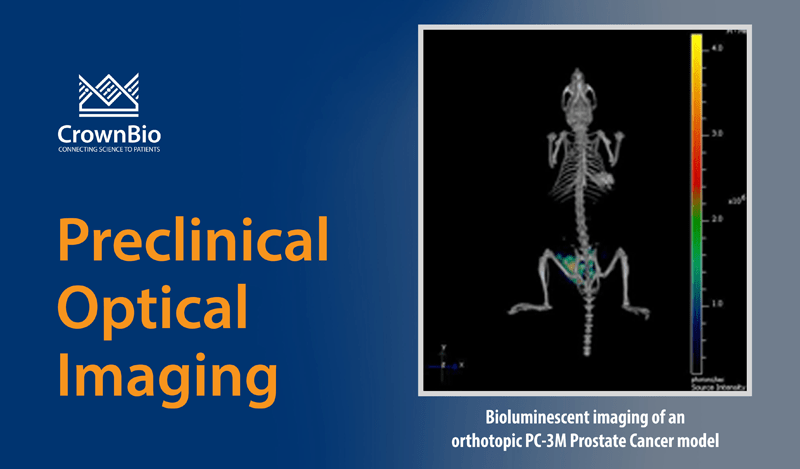