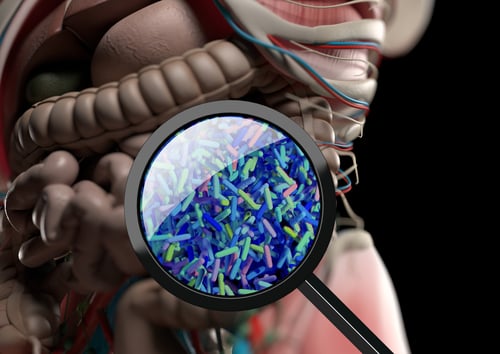 Development of Gut Microbiota Starts During and After Birth

The colonization of microorganisms in the gut begins during and after birth. Prior to birth, it is believed that the intestines of the fetus are sterile and contain very few microbes. However, during delivery the infant is exposed to milieu of microbes.

Interestingly, delivery by birth canal exposes the infant to a more enriched microbial environment unlike those infants delivered by cesarean section, whereby the latter have reduced microbial inhabitants in the gut, although by 6 months of age the differences no longer are detectable.

Throughout early life, as one would expect, there is a pendulum of changes parallel with a shift in feeding mode - from breast- or formula-feeding to weaning, and the introduction of solid food. During this time, the gut microbiota is influenced by both external and internal factors. External factors include the type of food eaten and composition of maternal microbiota. Internal factors may include intestinal pH and physiological factors, such as immune responses.

Considering the abundance of external and internal factors that influence the composition of the intestinal microbiota in the human gut, it is actually rather stable at the phylum level. The Bacteroidetes and Firmicutes are conserved in virtually all individuals, although the proportions may vary. It is at the level of bacterial species where the variation in the composition of interindividual microbial communities exist.

Gut Microbiota Have a Variety of Roles, Include Metabolism, Bile Biotransformation, and Amino Acid Synthesis

The role of gut bacteria is to produce a variety of vitamins, synthesize all essential and nonessential amino acids, and carry out biotransformation of bile. In addition, the microbiome provides biochemical pathways for the metabolism of non-digestible carbohydrates, a major source of energy in the colon. The result is energy and absorbable substrates for the host and a supply of energy and nutrients for bacterial growth and proliferation.

Gut bacteria are important in the early development of the gut-mucosal immune system. The cells of the intestinal epithelium counteract pathogens by signaling to the immune system through specific receptors that recognize specific molecules associated with bacteria. This leads to the production of a host’s immune response and the release of protective peptides, cytokines, and white blood cells.

When the Gut Goes Wrong – Development of IBS and IBD

Inflammation, infection, immunity and genetic factors are thought to play roles in the development of irritable bowel syndrome (IBS) which affects approximately 10 to 20% of adults and adolescents worldwide. The variation in the gut microbiota along with these factors is associated with the low-grade intestinal inflammation associated with the syndrome.

In a healthy gut, the microbiota protects the intestines with either a direct bactericidal effect or can prevent pathogenic bacteria from adhering to the intestinal wall. Alteration in the composition of the normal microbiota and disturbed colonic fermentation in IBS patients may play an important role in development of IBS symptoms, with a significant, 2-fold increase in the ratio of Firmicutes to Bacteroidetes reported in IBS patients.

A Pivotal Role in Human Health

Clearly the gut microbiota plays a pivotal role in human health. In the healthy state, the gut provides energy recovery, protection of a host from pathogen, and a host of other positive functions. In its “dysbiotic” state, the gut microbiota is becoming more and more recognized as an environmental factor that interacts with a host’s metabolism and has a role in pathological conditions, both systemic, obesity, and gut-related IBS and IBD.

Although it remains unclear the specific contributions this complex community of microbe’s influences, continued advancements in high-throughput DNA sequencing methods are rapidly expanding knowledge about the gut microbiome and its role in human health.

Further Reading on the Gut Microbiota:

Learn more on the microbiome and IBD 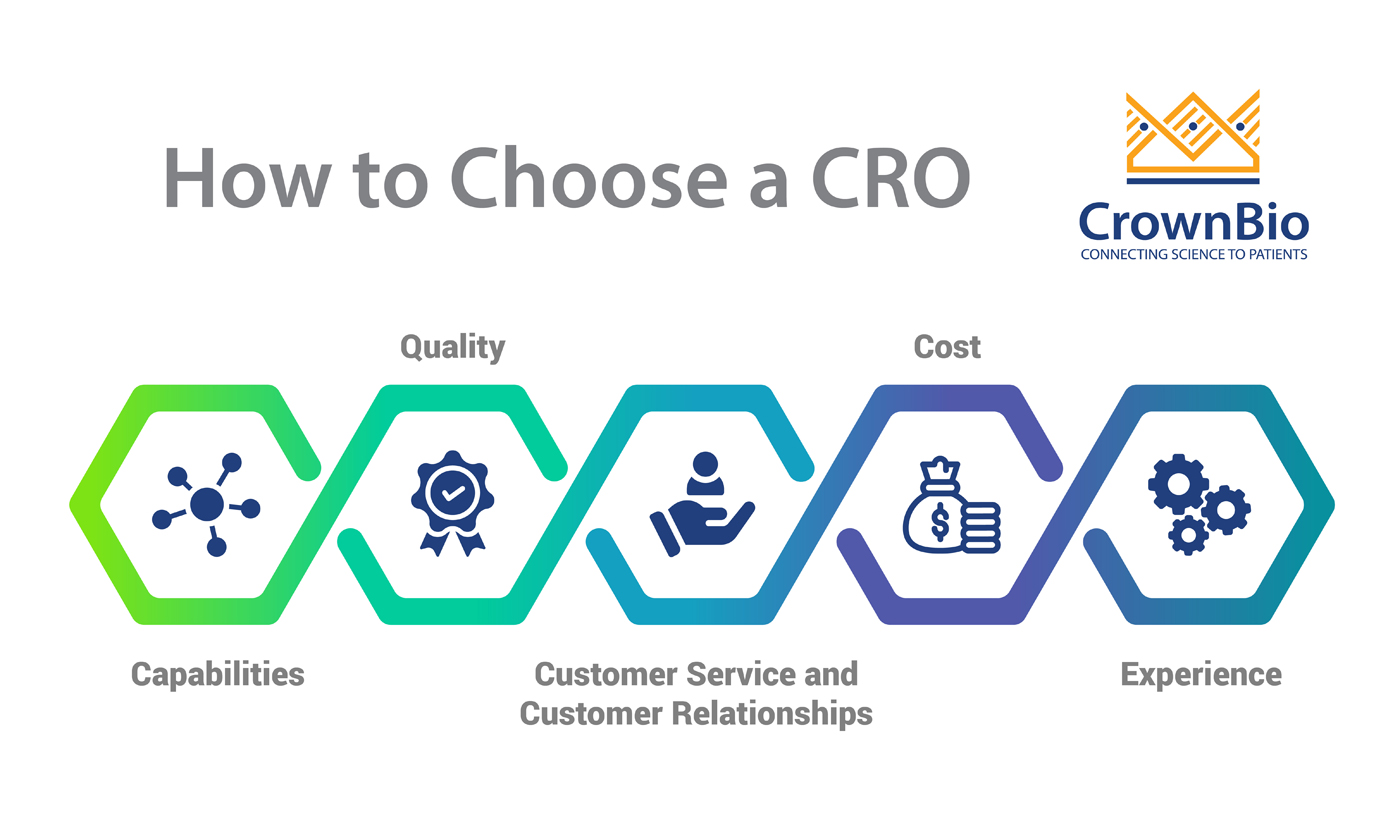 Contract research organizations (CROs) vary in capability, quality, experience, cost, and ease of collaboration. Weigh these five criteria to determine if a... 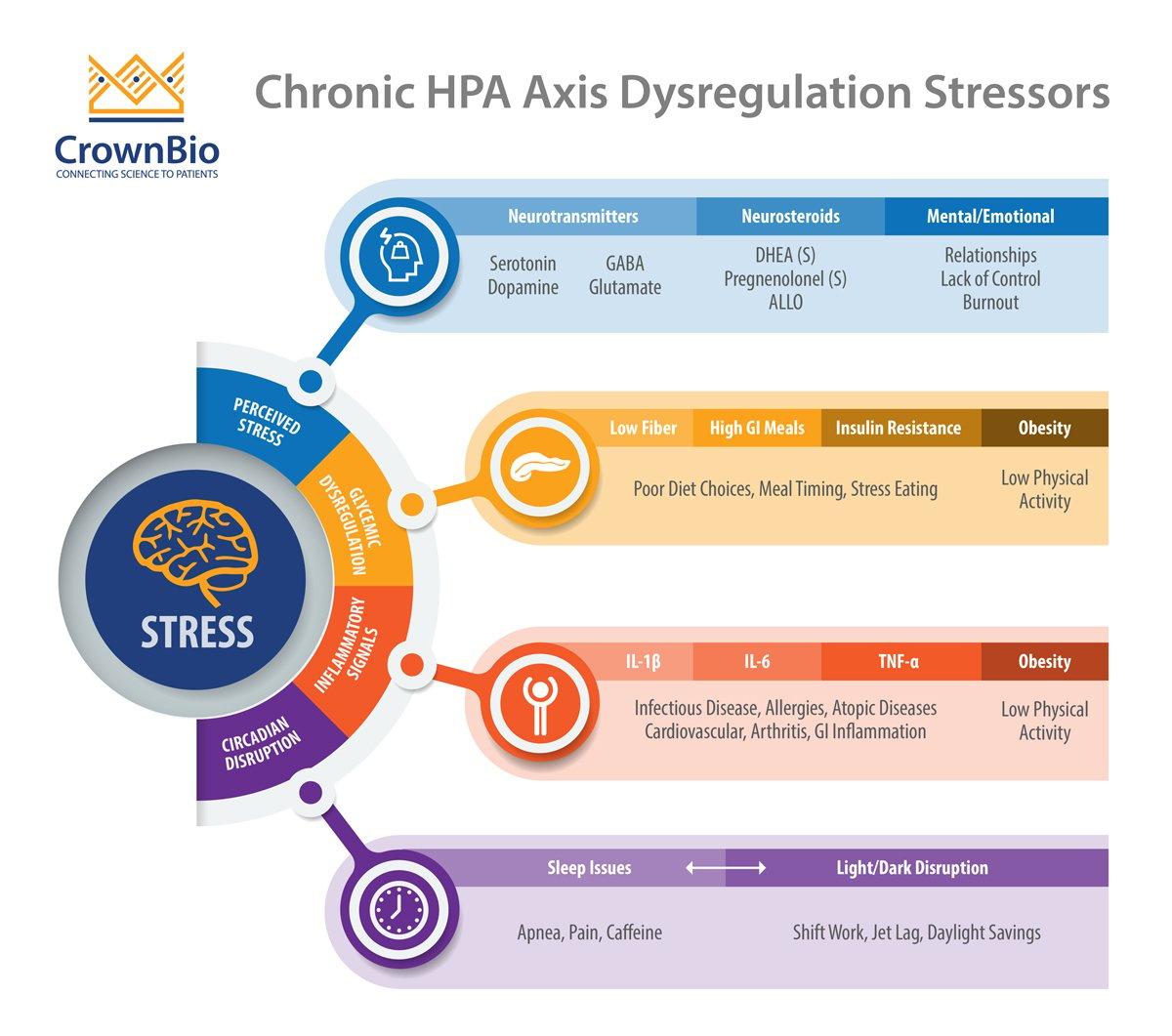 Stress Keeping You Up at Night? Blame Your HPA Axis

New research into our master “circadian clock” explains why your body responds differently to stress at different times of day. 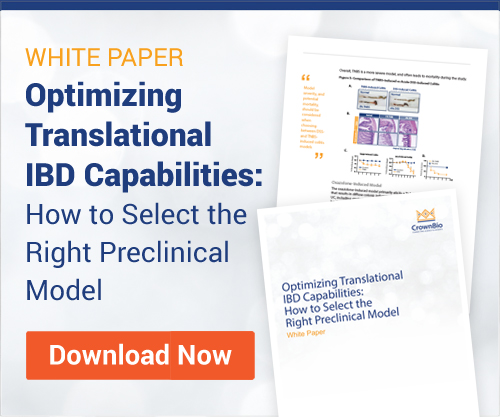